Estimated 1 Million Individuals Living With Blindness in the U.S. 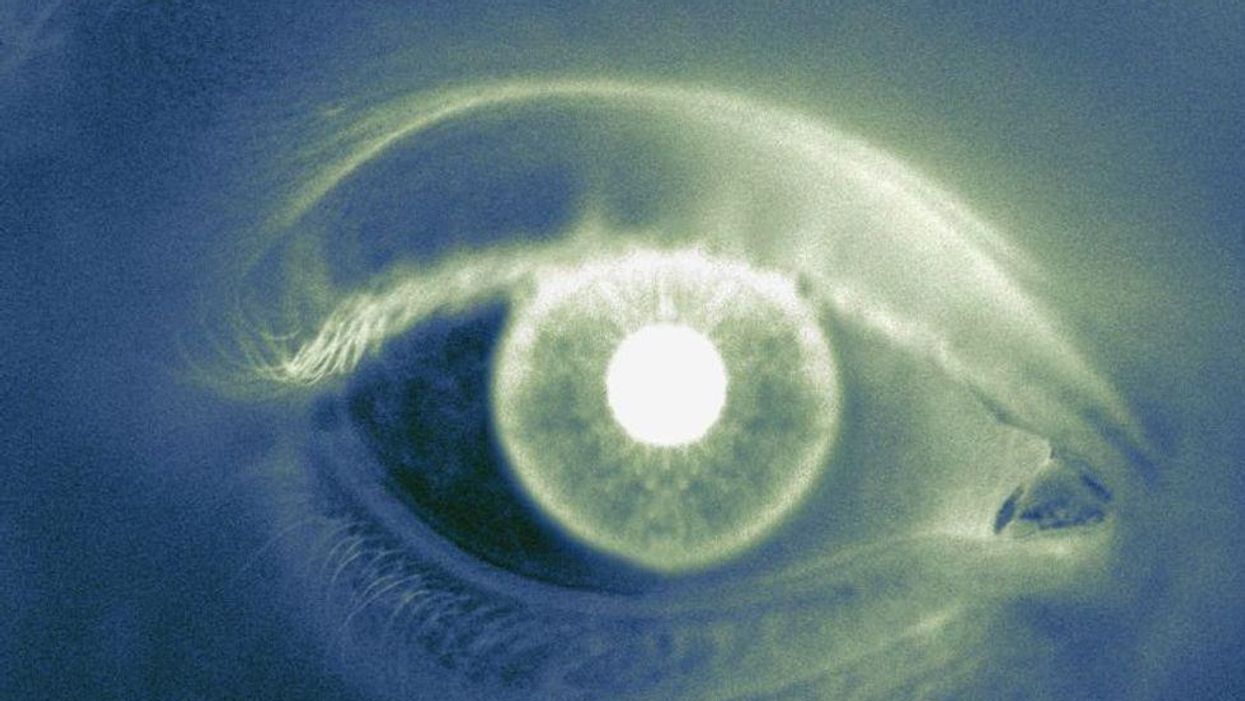 MONDAY, May 17, 2021 (HealthDay News) -- Roughly 7.1 million people are living with visual acuity loss in the United States; and of these individuals, nearly 1.1 million are living with blindness, according to a meta-analysis published online May 13 in JAMA Ophthalmology.

Abraham D. Flaxman, Ph.D., from the University of Washington in Seattle, and colleagues used data from the American Community Survey (2017), the National Health and Nutrition Examination Survey (1999 to 2008), and the National Survey of Children's Health (2017) to estimate visual acuity loss and blindness by age, sex, race/ethnicity, and geography in the United States.

"Per this study, uncorrectable visual acuity loss and blindness are even larger drivers of health burden in the United States than was previously known," the authors write.

One author disclosed financial ties to Janssen and Merck.