See What HealthDay Can Do For You
Contact Us
January 21, 2021 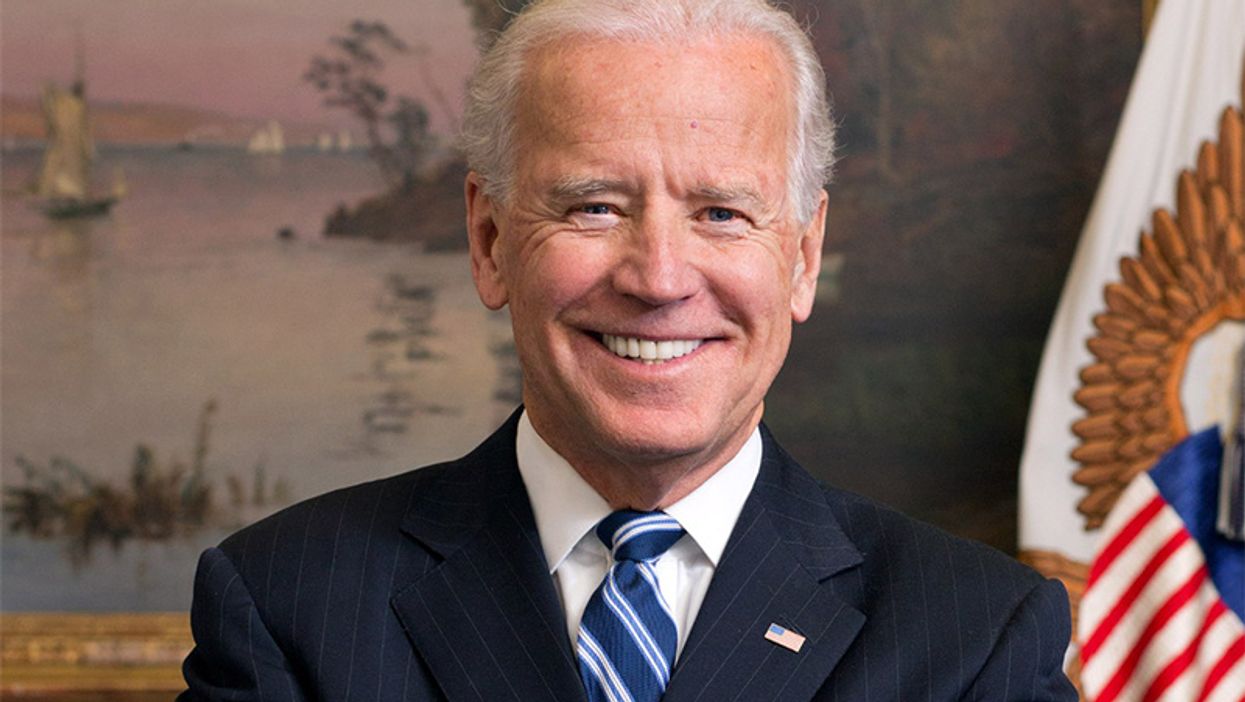 THURSDAY, Jan. 21, 2021 (HealthDay News) -- A day after his inauguration, President Joe Biden plans to unveil a new, far-reaching pandemic response plan. He'll also issue executive orders that aim to ramp up the production and distribution of COVID-19 tests and vaccines, make schools and travel safer, and help states fight the spread of coronavirus.

"We'll press forward with speed and urgency, for we have much to do in this winter of peril and significant possibilities," Biden said Wednesday. "Much to repair. Much to restore. Much to heal. Much to build, and much to gain."

On his second day in office, aides said, Biden will sign at least 10 executive orders, plus presidential memorandums, to help America deal with the public health crisis that has gripped the country for nearly a year, the Washington Post reported.

They include the creation of a Pandemic Testing Board that can orchestrate a "surge" in the number and availability of coronavirus tests. Other orders will foster research into new treatments for COVID-19, strengthen the collection and analysis of data to shape the government's pandemic strategy; and direct the federal occupational safety agency to release and enforce guidelines to protect workers from getting infected, the Post reported.

The new plan also steers more money to states, which have complained they need more funding to test and vaccinate residents. And the White House will try to persuade Congress to cover the entire cost for states to vaccinate low-income residents on Medicaid, the Post said.

But the president, who has proposed a $1.9 trillion coronavirus aid package, will need the cooperation of Congress to carry out much of his ambitious plan, which also includes greatly expanding testing of asymptomatic people to reopen schools and businesses, the Times said. He also intends to direct the Departments of Education and Health and Human Services to issue new guidance on how to safely reopen schools.

To "address the disproportionate and severe impact of COVID-19 on communities of color and other underserved populations," Biden will create a COVID-19 Health Equity Task Force, the Times reported.

His advisers were not specific about when or how the act would be used.

"Where we can produce more, we will, and if we need to use the Defense Production Act to help more be made, we'll do that, too," said Tim Manning, Biden's COVID supply chain commander.

Biden has repeatedly promised to get 100 million COVID-19 shots into the arms of the American people by his 100th day in office; he has already directed the Federal Emergency Management Agency to begin constructing federally supported community vaccination centers, with the goal of having 100 centers in operation within the next month.

On Wednesday, Biden signed three executive orders relating to the coronavirus pandemic shortly after taking office, the Times reported. They require mask-wearing and social distancing on federal property and under other limited circumstances; halting the Trump administration's withdrawal from the World Health Organization; and re-creating a White House unit on global health security and biodefense that was disbanded a few years ago, the newspaper said.

For travel, the president plans to sign an executive order requiring masks to be worn in airports and international travelers to show proof of a negative coronavirus test before boarding planes to the United States, the Times said.

Most troubling is a variant that first surfaced in South Africa but hasn't yet been spotted in the United States. A new lab study suggests someone might be able to get infected with the South African variant even if they've had COVID-19 before or have been vaccinated.

"I think we should be alarmed," senior study author Penny Moore, an associate professor at the National Institute for Communicable Diseases in South Africa, told CNN. Her team's results were published on the preprint server BioRxiv, and have not been peer-reviewed yet.

Both experts stressed that people should still get the vaccine. It's extremely effective against other forms of the virus, and they think it likely will still give some level of protection against the new variant.

In the study, Moore and her colleagues took blood from 44 people who'd already had COVID-19. Nearly all of their cases were confirmed to have occurred prior to September, before the variant was spotted in South Africa.

The researchers then looked to see whether their antibodies would fight off the new variant.

For about half of the 44 people, their antibodies were powerless against the new variant.

"We saw a knockout," Moore said. "It was a scary result."

For the other half, the antibody response was weakened, but not totally knocked out.

The analysis showed that the strongest antibody response was from those who had suffered more severe cases of COVID-19. The culprits were mutations in two different parts of the spikes that sit atop the coronavirus. The vaccines work by targeting those spikes.

"It was a two-armed escape from the immune system," Moore told CNN.

Her team is now gathering blood from people who've been vaccinated to see if their antibodies can fight off the new variant.

"I think the data on people with prior infection raises all kinds of red flags for the vaccines," she said. "We have to test it to find out."

Still, it may not be time to panic: Montefiori thinks the vaccine will likely take a hit -- but probably not a huge one.

"We have to remember, the Pfizer and Moderna vaccines are 95% effective -- that's an extraordinary level of efficacy," Montefiori said. "If it reduces to 90, 80, 70% effective, that is still very, very good and likely to have a major impact on the pandemic."

As of Thursday, more than 16.5 million Americans had been vaccinated while nearly 36 million doses have been distributed, according to the U.S. Centers for Disease Control and Prevention. Just over 2 million people have received their second shot.

In India, the coronavirus case count was over 10.6 million by Thursday, a Johns Hopkins University tally showed. Brazil had more than 8.6 million cases and over nearly 213,000 deaths as of Thursday, the Hopkins tally showed.

Worldwide, the number of reported infections passed 96.9 million on Thursday, with nearly 2.1 million deaths recorded, according to the Hopkins tally.