Calorie-Burning 'Brown Fat' Could Help Keep You Healthy, Even if You're Obese 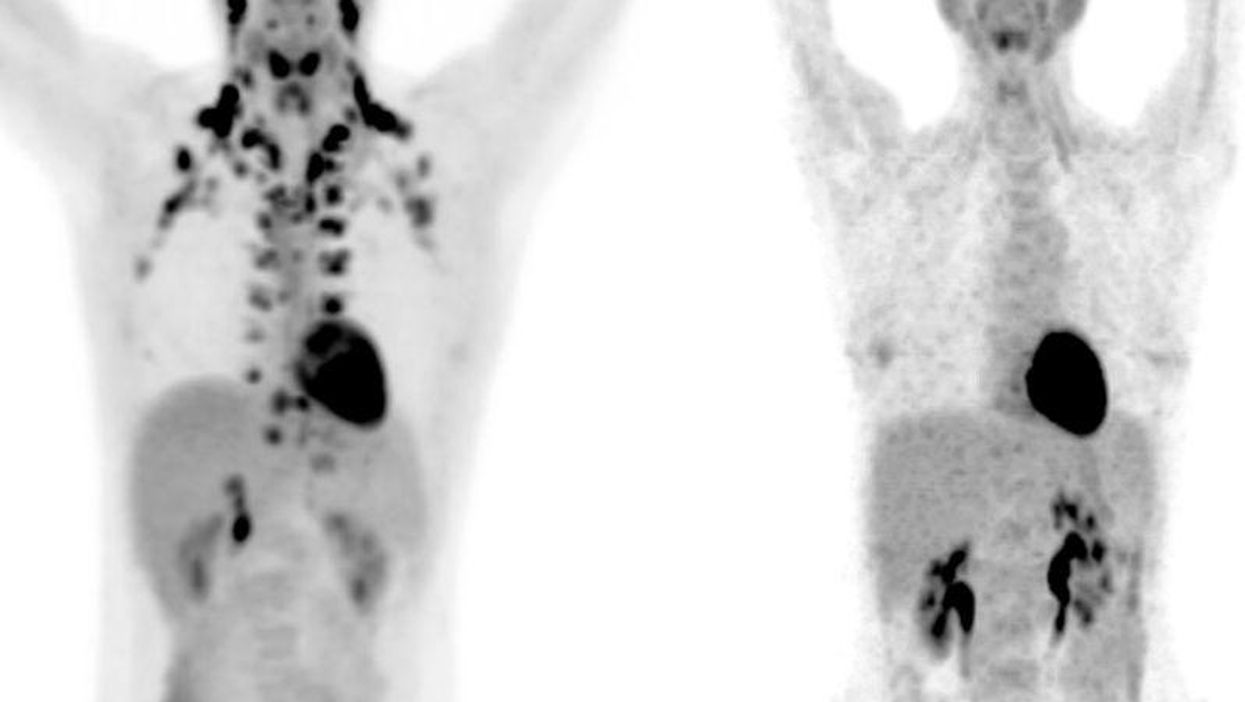 That sort of a tissue sounds like a godsend. However, brown fat has been long thought to have little impact on human health because your stores of brown fat diminish as you age.

But research now shows that adults who have active brown fat tissues in their bodies are far less likely than their peers to suffer from a range of chronic illnesses.

"When we grouped our subjects based on their body mass index, we saw that even obese people with brown fat show protection from these conditions," Cohen said.

Brown fat is thought to be an evolutionary response to cold weather, helping generate heat to maintain the body's core temperature, experts say.

"Babies cannot shiver, and so when they are cold they would activate the brown fat and stay warm that way," said Ruth Loos, director of the Genetics of Obesity and Related Metabolic Traits Program at the Charles R. Bronfman Institute of Personalized Medicine with the Icahn School of Medicine at Mount Sinai, in New York City.

"For a long time it was believed it's present in babies, and as we age, it was believed that it would disappear," Loos said. "Now with better ways to measure, we now know that it does not totally disappear in adults. Some people do have a measurable amount of brown fat, which we did not know before."

Cohen said that studies performed about a decade ago "generated a lot of enthusiasm because they showed that adult humans have brown fat that can be stimulated by cold exposure and that it's functional, meaning it takes up glucose from the bloodstream."

Brown fat is found in a layer of fat under the skin, typically in a region extending from the base of the head and along the shoulders, and then down the spine, said Dr. Aaron Cypess, acting chief of the translational physiology section of the diabetes, endocrinology and obesity branch of the U.S. National Institute of Diabetes and Digestive and Kidney Diseases.

Cohen and his team reached out to Memorial Sloan Kettering Cancer Center, obtaining more than 130,000 PET scans from more than 52,000 patients. They then reviewed those scans to search for brown fat deposits.

Nearly 10% of the patients carried active brown fat, Cohen said. He added that this is likely an underestimate because patients undergoing the scans had been asked to avoid cold exposure, exercise and caffeine, all of which increase brown fat activity.

The researchers verified earlier findings about brown fat -- that women are more likely to carry it than men, that the amount of brown fat decreases as you age and gain weight, and that active brown fat is more likely to be found in scans done in cold versus warm weather.

But when the research team compared brown fat levels to the patients' medical histories, they found new associations between brown fat tissue and better overall health in people, regardless of weight.

"Some of those associations have never been documented before," Cohen said, though the study did not definitively prove that brown fat causes disease risk to drop.

It's not yet clear why this link might exist, Cypess said.

"Is it through the simple process of burning up glucose and fat to keep you warm, or is brown fat acting also as an endocrine organ that releases hormones into the blood and leads to these benefits?" Cypess said.

It doesn't take extreme cold to activate brown fat, Cohen noted -- even a couple of hours in a 60-degree Fahrenheit room is sufficient.

That temperature "is cool but certainly not frigid," Cohen said. "I think it's intriguing from a public health perspective that simply lowering our thermostats by a few degrees may result in health benefits."

Researchers and pharmaceutical companies also are looking into drugs that might activate brown fat and promote these benefits, Cohen said.

However, the experts all agreed that too little is known about brown fat for anyone to try to either lose weight or gain health benefits by gallivanting about in cool rooms or the frigid outdoors.

"If you ate less at a meal, you might be better off dropping some weight than trying to increase your brown fat," Cypess said. "I'm still going to tell you the two things you have to do is eat a healthy meal plan and exercise, and we're hoping we can bring brown fat activity into that plan."

The U.S. National Institutes of Health has more about brown fat.