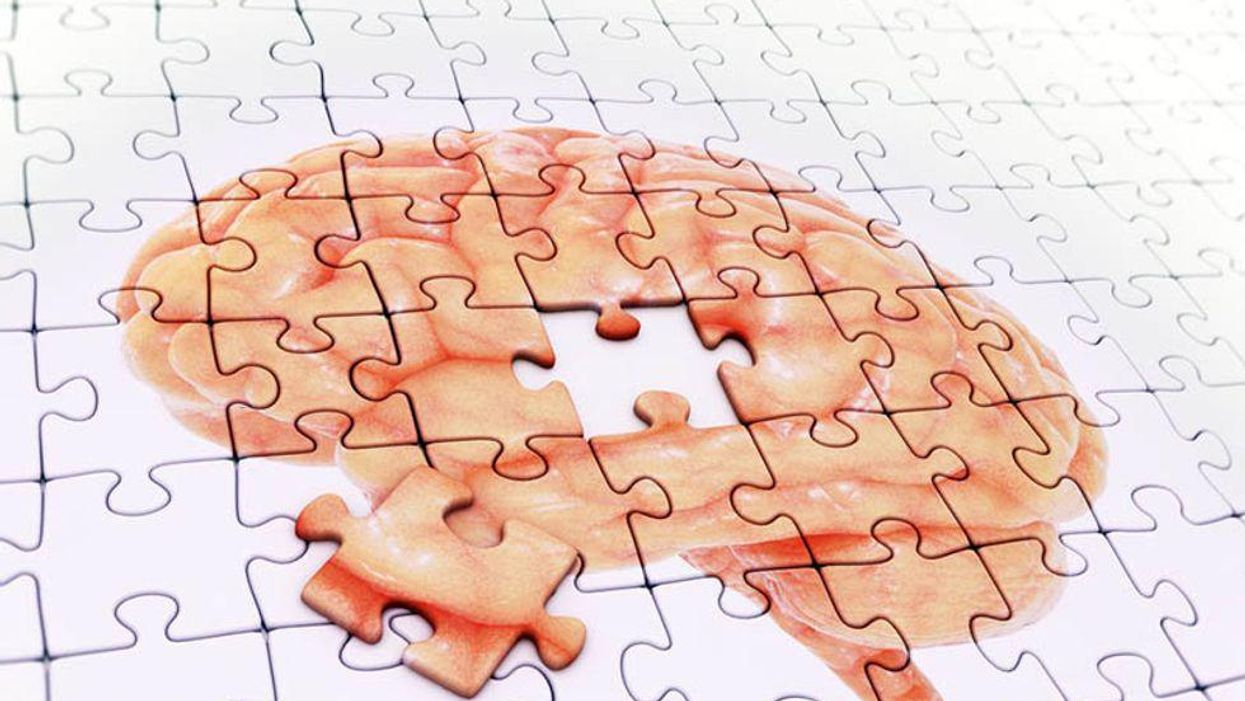 THURSDAY, July 8, 2021 (HealthDay News) -- In the United States, Black and Hispanic adults are more likely to self-report subjective cognitive decline (SCD) at a younger age than White adults, according to a study published online June 24 in BMC Public Health.

Sangeeta Gupta, M.D., M.P.H., M.B.B.S., from Delaware State University in Dover, used data from the Behavioral Risk Factor Surveillance System (2015 to 2018) to identify disparities in the prevalence of SCD among 179,852 White, Black, and Hispanic noninstitutionalized adults (≥45 years of age).

Gupta found that 10.8 percent of adults reported SCD (10.7 percent for White individuals, 12.3 percent for Black individuals, and 9.9 percent for Hispanic individuals). Compared with White respondents, Black and Hispanic respondents with SCD were more likely to be in the younger age group (45 to 54 years), less educated, low income, without access to health care, living alone, and living with functional limitations. Only half of respondents had discussed cognitive decline with a health care professional. Among all racial/ethnic groups, the prevalence of selected chronic conditions that are cognitive risk factors was significantly higher in those with SCD compared with those without SCD.

"Looking to the future, as we see more younger Black and Hispanic individuals developing cognitive decline symptoms, this may mean we have higher numbers in those groups not only struggling to be independent but also possibly progressing towards Alzheimer's disease and related dementia," Gupta said in a statement.