One in Four Women With ADHD Attempts Suicide 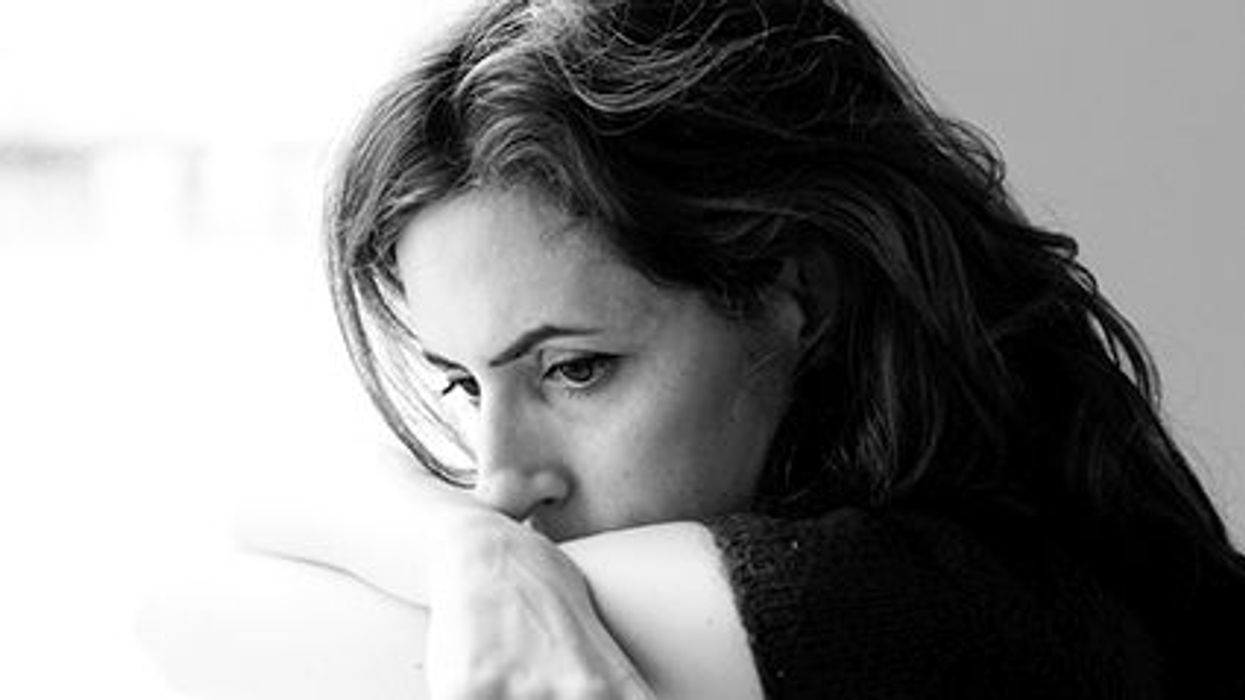 MONDAY, Jan. 11, 2021 (HealthDay News) -- Adults with attention-deficit/hyperactive disorder (ADHD) have higher rates of suicide attempts than the general population, according to a study published online Dec. 21 in the Archives of Suicide Research.

Esme Fuller-Thomson, Ph.D., from University of Toronto, and colleagues used data from the Canadian Community Health Survey-Mental Health to identify 21,744 adults (including 529 with ADHD).

The researchers found that adults with ADHD were much more likely to have attempted suicide than those without ADHD (14 versus 2.7 percent). Among women, one in four with ADHD reported attempting suicide. When lifetime history of depression and anxiety disorders was taken into account, 60 percent of the association between ADHD and attempted suicide was attenuated. Independent correlates of lifetime suicide attempts among those with ADHD included female gender, lower education attainment, substance abuse, lifetime history of depression, and childhood exposure to chronic parental domestic violence.

"The disturbingly high prevalence of suicide attempts among people with ADHD [underlines] the importance of health professionals screening patients with ADHD for mental illness and suicidal thoughts," a coauthor said in a statement. "Knowing that women with ADHD who have experienced childhood adversities and adults with a history of substance dependence and/or depression are particularly vulnerable to attempting suicide will hopefully help clinicians improve targeting and outreach to this population."