AAOS: Some Seniors May Continue Opioid Use After Hip Fracture Surgery 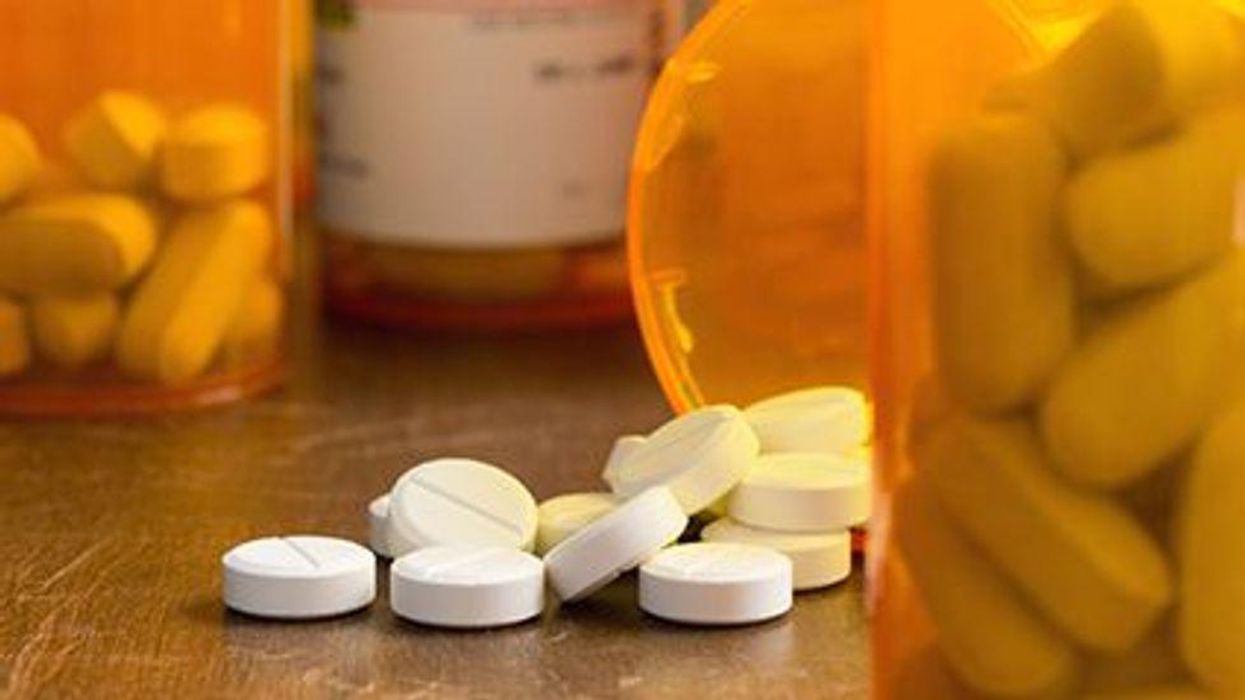 THURSDAY, Sept. 2, 2021 (HealthDay News) -- One out of every six older hip fracture patients is still taking opioid pain medications three to six months after surgery, according to a study presented at the annual meeting of the American Academy of Orthopaedic Surgeons, held from Aug. 31 to Sept. 3 in San Diego.

Kanu M. Okike, M.D., from the Kaiser Permanente Moanalua Medical Center in Honolulu, and colleagues assessed the prevalence of and risk factors for prolonged opioid usage following hip fracture in opioid-naive older individuals. The analysis included 29,618 opioid-naive patients (aged ≥60 years) who underwent surgical treatment of a hip fracture at one of 35 hospitals owned by a large U.S. health maintenance organization between 2009 and 2018.

"While prior research on the hazards of opioids in the elderly has primarily focused on short-term risks such as oversedation and delirium, these results suggest that addiction and chronic opioid use may represent risks for this older population as well," the authors write.