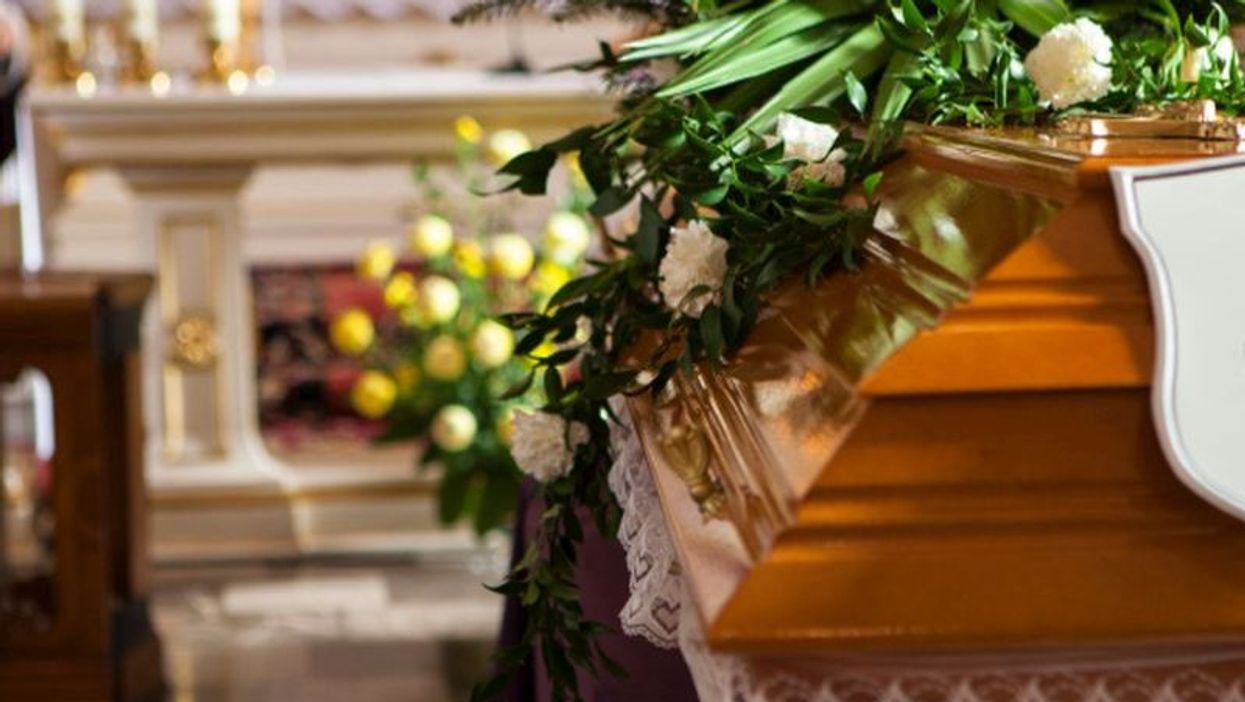 TUESDAY, Oct. 27, 2020 (HealthDay News) -- The loss of a sibling is all too common among young women in low- and middle-income countries, according to a new study.

The researchers found that roughly one-third of young women in those countries have experienced the death of a brother or sister by age 25. In several African nations, the rate is as high as 50%.

"This study reveals a major inequality in the frequency of adverse life course events in these societies and emphasizes the need to pay more attention to sibling relationships lost to premature death," she added in a university news release.

For the study, the researchers analyzed data from more than 350,000 women who were born between 1985 and 2003, and lived in 43 countries in sub-Saharan Africa, South and Southeast Asia, Latin America and the Caribbean.

While one-third of young women in those countries had lost a sibling, about 8% of young women and men in the United States lose a brother or sister by age 25. The rate is even lower in some European countries. Only 1% of young people in Denmark and Sweden report losing a sibling before age 18, the investigators found.

Previous research suggests that a sibling's death can increase a young person's risk of health problems and damage their transition to adulthood. It may even pose a greater threat to young people's emotional, behavioral and physical health than a parent's death, according to the study authors.

The report was published online recently in the journal PLOS ONE.

Mental Health America has more on bereavement and grief.