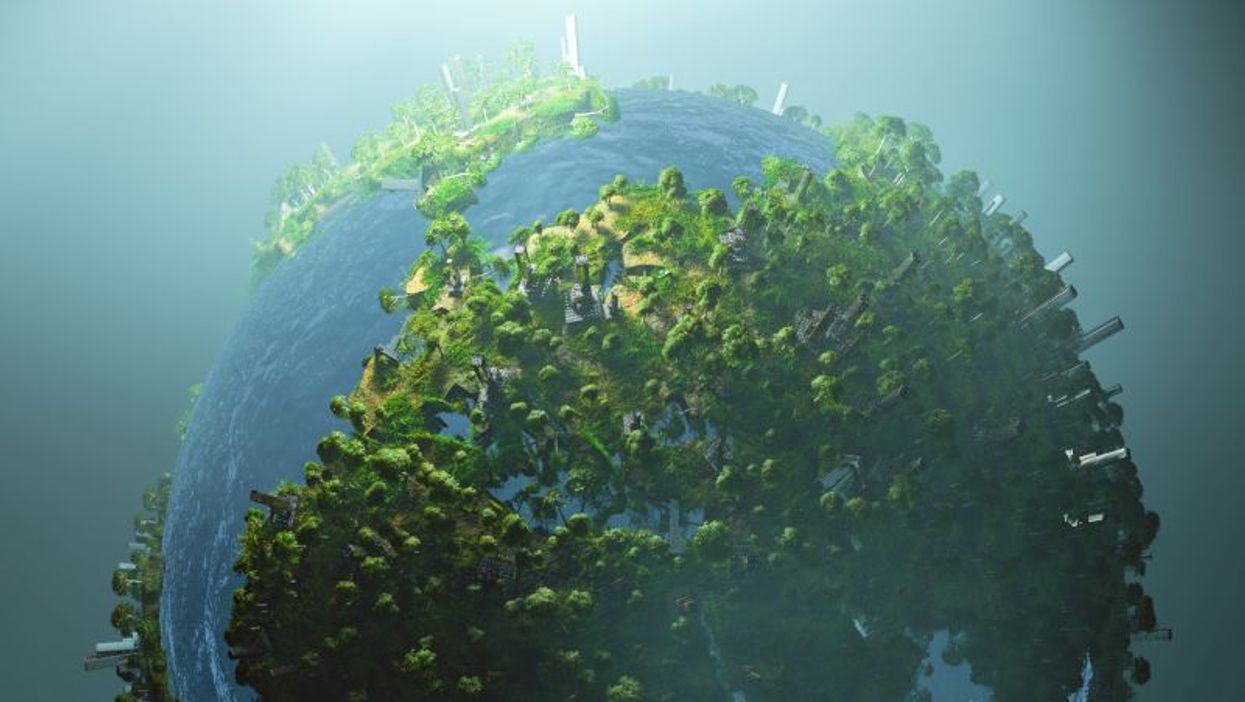 WEDNESDAY, Oct. 28, 2020 (Healthday News) -- Nearly 7 in 10 Americans are very anxious about the effect of climate change on the planet and more than half worry about its impact on their mental health, a new poll reveals.

The percentage of Americans who say climate change is probably or definitely affecting their mental health rose from 47% last year to 68% in 2020. And 73% say it is affecting health, up from 65% last year.

"These results are a wake-up call on how climate change not only hurts our environment but also negatively impacts our mental health," said Dr. Jeffrey Geller, president of the American Psychiatric Association (APA), which sponsored the poll.

"Psychiatrists and other mental health professionals need to be aware that in addition to the many other concerns in our world today, the impacts of climate change are weighing on the minds of most Americans," he added in an APA news release.

The concern cuts across all races and ethnic groups. Men and women held similar levels of concern.

"The science on climate change is settled, and now the public, outside those who've been directly impacted, is beginning to understand the impact it has on overall health and mental health," said Dr. Saul Levin, the APA's CEO and medical director. "Policymakers need to take this into consideration as they consider steps to alleviate the ongoing crisis."

For more on about climate change and mental health, head to the American Psychiatric Association.