Tired, Anxious, Overweight: How Lockdowns May Have Harmed Your Health 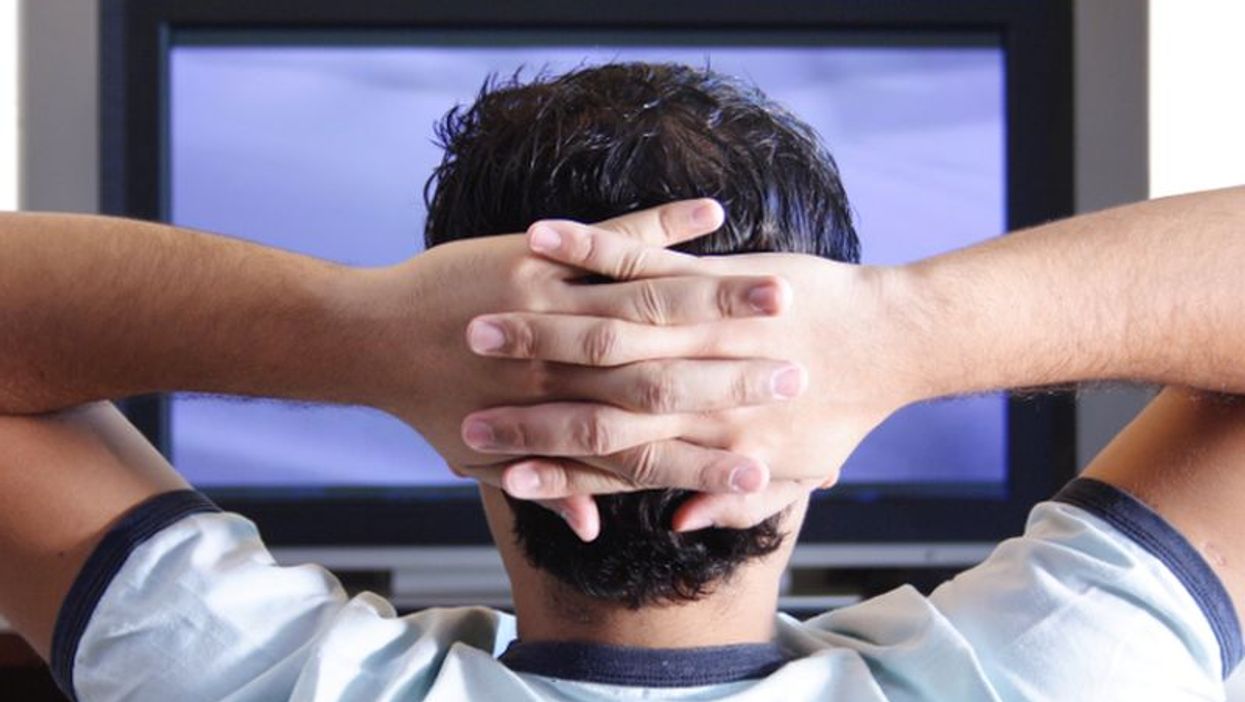 THURSDAY, Oct. 29, 2020 (HealthDay News) -- You might be onto something if you suspect your mental and physical health declined during the COVID-19 lockdown earlier this year.

Stay-at-home orders appear to have had an overall bad effect on people's health around the world, a global survey shows.

People reported that they gained weight during the lockdown, were less active, suffered from poor sleep, and experienced increased stress and anxiety, said lead author Emily Flanagan, a postdoctoral researcher at the Pennington Biomedical Research Center in Baton Rouge, La.

Flanagan worries that these health changes will affect people's lives long after COVID-19 has been brought to heel as an infectious disease threat.

France and Germany both locked down this week in the face of a second wave of COVID-19 infections spreading across Europe, raising expectations that parts or all of the United States will have to follow suit this winter.

Dr. Reshmi Srinath, director of the Mount Sinai Weight and Metabolism Management Program in New York City, said this is a "powerful study" that confirms what clinicians have seen in patients who are being followed for diabetes and weight gain.

"Stress, anxiety, excess snacking and less activity all are contributing to weight gain and uncontrolled glucose [blood sugar] levels in patients with diabetes," said Srinath, who was not involved with the new research.

For this study, Flanagan's team surveyed more than 7,700 people through an advertising link on Facebook. Most respondents were in the United States, with half from Louisiana, but people from more than 50 other countries also filled out the detailed online questionnaire.

Interestingly, one solid piece of good news did emerge from the lockdown. While people were stuck at home, they tended to eat more healthy foods than usual, Flanagan said.

Regardless of healthier eating, more than one-quarter of respondents (27%) said they still gained weight. People who were already obese reported weight gain more often than people who were overweight or at normal weight, the results showed. By contrast, about 17% of respondents said they'd lost weight.

People spent more time as couch potatoes during the lockdown, with increases in television viewing, video gaming and screen time. Flanagan said they were less likely to engage in any physical activity or intense exercise.

Srinath said, "Weight gain is directly tied to caloric intake and expenditure. Even though we might be eating less food outside the home and possibly making better food choices, there is more time for snacking when you are stuck at home. We also forget how much activity we get just from going to work, being outside the home."

Mental health also took a blow during the lockdown, with overall anxiety increasing. About 20% reported symptoms of anxiety during the stay-at-home orders, compared to 14% prior to the pandemic, the researchers found.

"Unfortunately, we saw major declines in overall mental health through increases in anxiety," Flanagan said. "The majority of the people who took our survey reported they were not only concerned for their overall health and safety with the virus, but also concerned for their loved ones and family friends."

Given all this, people tended to sleep poorly during lockdown. About 44% reported worse sleep quality, while 10% said they slept better.

"Overall, sleep patterns were shifted forward an hour. People were going to bed about an hour later and waking up an hour later," Flanagan said. "With that, their sleep quality declined. People reported they were waking up in the middle of the night with fear of the virus."

The researchers found little difference in the way people around the world responded to lockdown orders, with no serious country-to-country variations.

"This is a global pandemic. It shows we're all responding in similar ways with these shutdowns and how our daily behaviors are changing," Flanagan said.

But your body weight prior to the pandemic did appear to influence how lockdown affected you, the researchers noted.

If lockdowns occur again, Flanagan and her colleagues suggest doctors increase mental health screenings and stay in touch with patients through remote visits to help remind them to eat healthy and stay active.

"Health providers are able to focus in on these things at their visits to try to mitigate these going forward," Flanagan said.

The report was published online recently in the journal Obesity.

Srinath encouraged people concerned about their health during lockdown to stay in frequent contact with their doctor, and to try to:

"This can help curb snacking on the wrong foods," Srinath said.