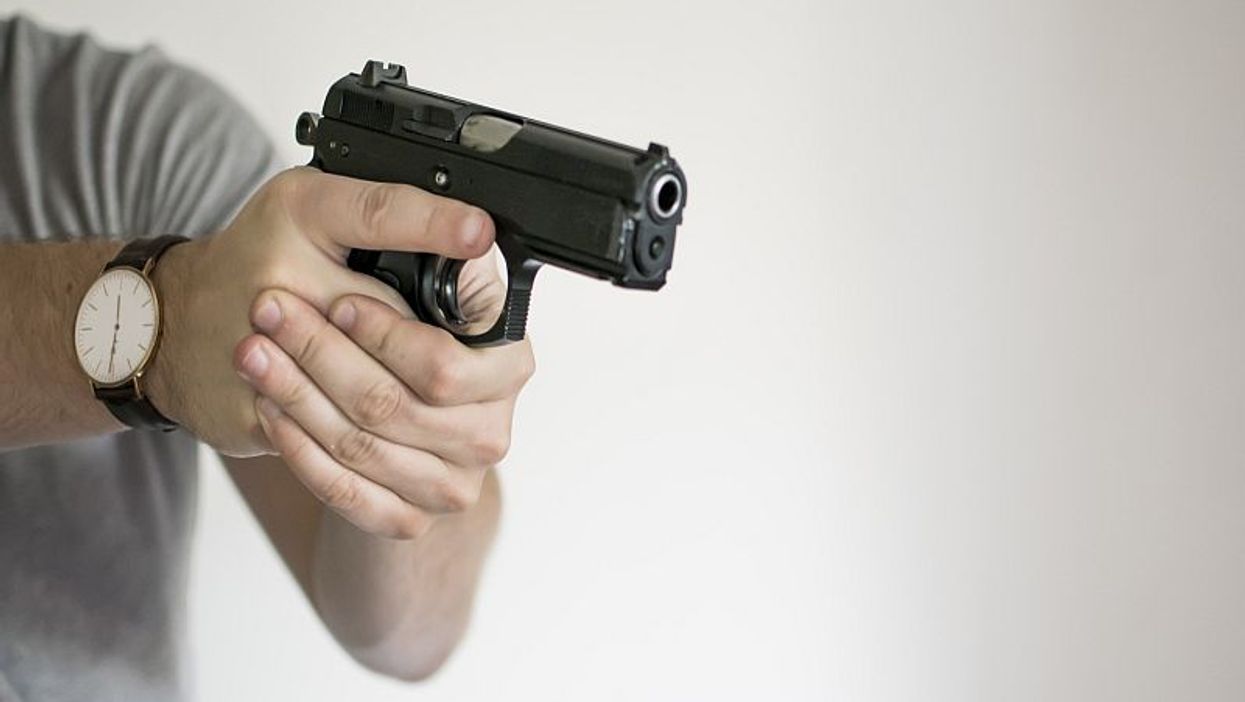 THURSDAY, Oct. 29, 2020 (HealthDay News) -- It's not only laws within a state that can curb gun violence. The laws in neighboring states also make a difference in the number of people who die by guns.

In a new study, researchers from Columbia University Mailman School of Public Health in New York City compared county-level data on firearm homicides from 2000 to 2014 to state gun laws.

The investigators found that more gun homicides occurred in counties where state laws were weak and where the largest nearby population center was in a state with weak firearm laws.

"Gun violence is a public health crisis in the United States," said first author Christopher Morrison, assistant professor of epidemiology. "Research has demonstrated that strong gun laws can reduce this burden. It's now becoming clear that weak gun laws don't only drive up gun violence within their own borders, they also affect gun violence in neighboring states."

The new study was published online recently in the journal Epidemiology. It followed a similar study, published in September, that found weaker gun laws appear to increase gun deaths in adjoining states.

The Columbia researchers cited Alabama as an example of the consequences of weak gun laws in neighboring Georgia. Its capital, Atlanta, is Alabama's nearest major city. Alabama had 10 gun laws and Georgia had six in 2014. That contributed to higher homicide numbers in Alabama, according to the study.

Conversely, in New Hampshire, which also had 10 gun laws in 2014, the nearest major city was Boston -- in a state with 100 gun laws. The stronger gun laws in Massachusetts tempered the effect of New Hampshire's weak laws, the researchers explained.

The link between violence and laws was strongest for background checks. Other gun laws include child access prevention, dealer registration and licensing laws.

More than 75,000 Americans are treated in emergency departments for gun injuries and about 14,000 U.S. civilians die from gun violence each year, the authors noted in a university news release.

The Brady Campaign to Prevent Gun Violence has more on gun legislation.