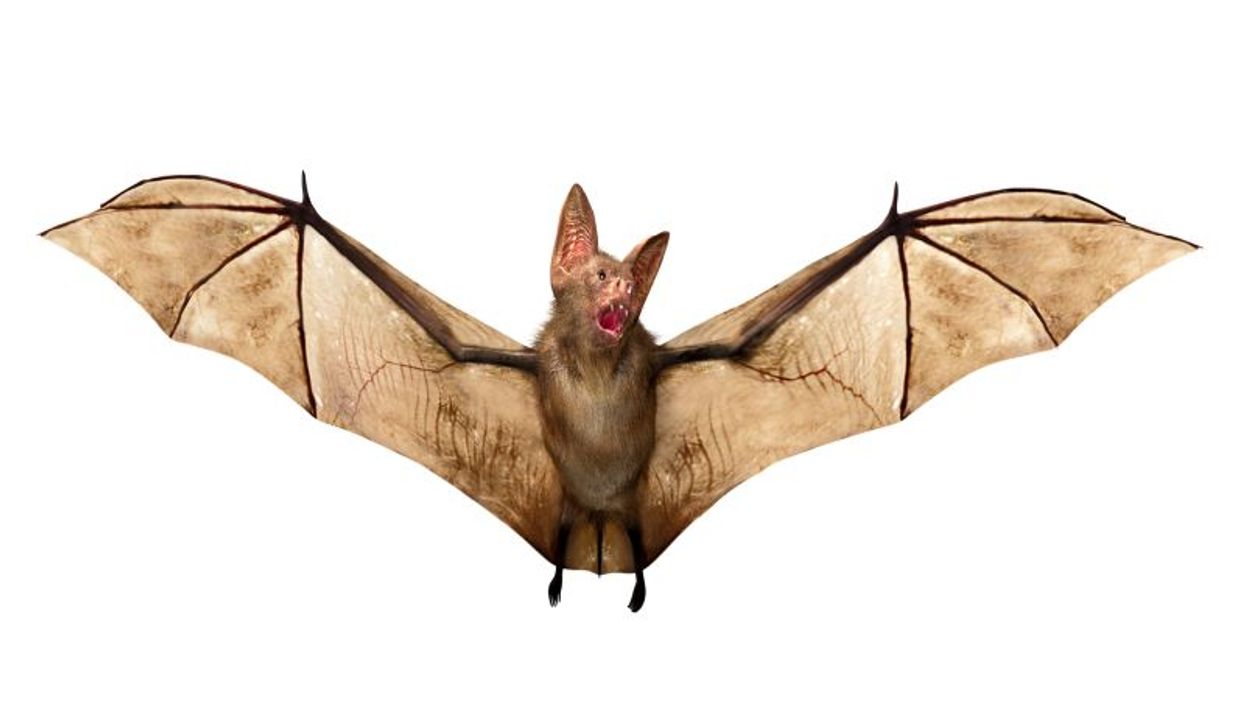 THURSDAY, Oct. 29, 2020 (HealthDay News) -- People have to be told to keep their distance when they're sick, but vampire bats do it naturally, a new study finds.

As a disease spreads through a population, changes in social behavior can change how the germ spreads. In some social insects, sick ones might voluntarily isolate or be excluded by their colony.

For the study, researchers captured 31 adult female vampire bats from a roost in Lamanai, Belize. They simulated sick bats by injecting half with the immune-challenging substance, lipopolysaccharide, while the others received saline.

They found that sick bats associated with fewer other bats and spent less time with others.

Over six hours, a sick bat associated on average with four fewer others than a healthy bat. These differences declined once the bats recovered and when they were sleeping or foraging outside the roost.

"The sensors gave us an amazing new window into how the social behavior of these bats changed from hour to hour and even minute to minute during the course of the day and night, even while they are hidden in the darkness of a hollow tree," said lead author Simon Ripperger, a postdoctoral researcher at Ohio State University in Columbus.

The findings were published Oct. 27 in the journal Behavioral Ecology.

For more on social distancing, head to U.S. Centers for Disease Control and Prevention.