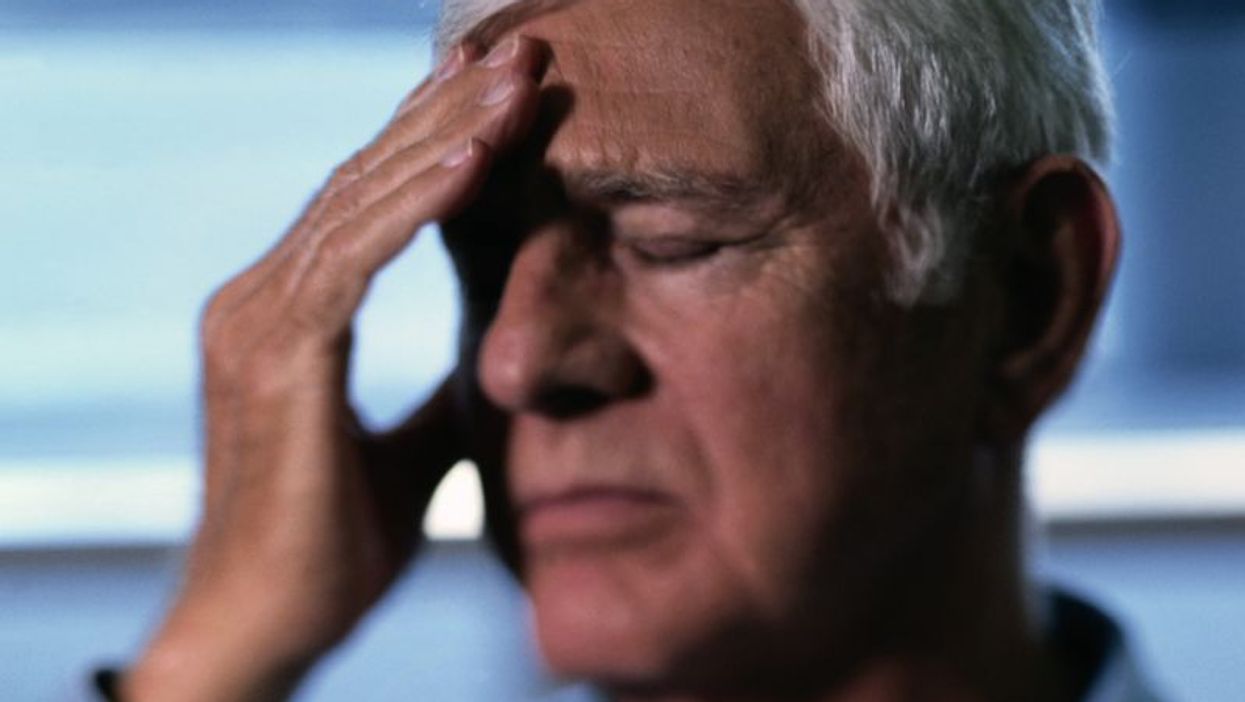 After tracking outcomes among 1,250 COVID-19 patients for two months after being released from the hospital, investigators found that nearly 7% ultimately died in the weeks following their release, while 15% ended up being readmitted to the hospital. Many others said they continued to struggle with symptoms and were unable to resume their usual lifestyle or return to work.

"COVID is not a 'one-and-done' disease," said study author Dr. Vineet Chopra, chief of the division of hospital medicine with Michigan Medicine at the University of Michigan in Ann Arbor. "Rather, there are many complications and consequences that patients continued to struggle with," he said.

"Our findings suggest that we need to approach post-hospitalization COVID care differently," Chopra said. "Yes, there are medical needs. But there are also more pressing needs in terms of mental well-being, financial and emotional stress, being able to regain independence, [and] return to work. We need policy and programmatic approaches to help with these issues."

Among an initial pool of about 1,650 seriously ill COVID-19 patients, nearly one-quarter died while undergoing treatment in 38 hospitals across the United States. Investigators focused on the remaining 75% who were discharged at some point between March and July 2020.

On average, released patients were 62 years of age. A little more than half were Black and just over one-third were white. While hospitalized, about 13% had spent part of their time in the intensive care unit (ICU), 6% had been on a ventilator and 70% had been treated with supplemental oxygen.

Nearly 500 patients participated in a follow-up phone survey 60 days out. By that point, nearly one-third said they experienced persistent symptoms; nearly one in five said they experienced new or worse symptoms after release; and about 40% were unable to resume their normal routines. Only about one-quarter said they had been able to return to work, according to the report.

"In general, we know very little about what happens to patients following discharge from the hospital," Chopra acknowledged.

"I think we were also surprised to hear of how much of a struggle life after COVID has been for many of the survivors," he noted. And while acknowledging that some of that struggle might be shared with survivors of other serious illnesses, Chopra stressed the unique challenges COVID-19 survivors face.

"Unlike other serious illness when you have support from family, many post-COVID patients found themselves alone, isolated [or] quarantined, experiencing stigma and challenges accessing health care again," Chopra said. "This is especially true for the vast majority of patients we saw from inner-city areas who were often economically disadvantaged to begin with."

The findings were published online Nov. 11 in the Annals of Internal Medicine.

Dr. Colin Franz, a physician/scientist with the Shirley Ryan AbilityLab in Chicago, said the finding that stands out for him is that even two months after being released from the hospital many of the patients remained unable to return to work.

Franz pointed to a number of likely reasons why, including "persistent fatigue, 'brain fog,' as well as neuromuscular problems stemming from nerve and muscle damage." Though not part of this study, Franz's own research has further identified a risk for enduring peripheral nerve and muscle damage that is higher than what's typically seen among patients coming out of the ICU following other types of illnesses.

The upshot, he said, is that there is an "extreme risk of persistent disability for survivors of COVID-19 who required hospitalization."

Franz noted that some of that disability may ultimately be linked to the risks associated with being hospitalized and undergoing treatment for any serious illness. "For example, patients who spend a long time on a ventilator for reasons other than COVID-19 tend to be very debilitated afterwards," he said. Figuring out which lingering health issues are directly attributable to the coronavirus will take more investigation, he added.

There's more on COVID-19 at the U.S. Centers for Disease Control and Prevention.