See What HealthDay Can Do For You
Contact Us
November 6, 2020

If Elected, Joe Biden Has Big Plans for Health Care 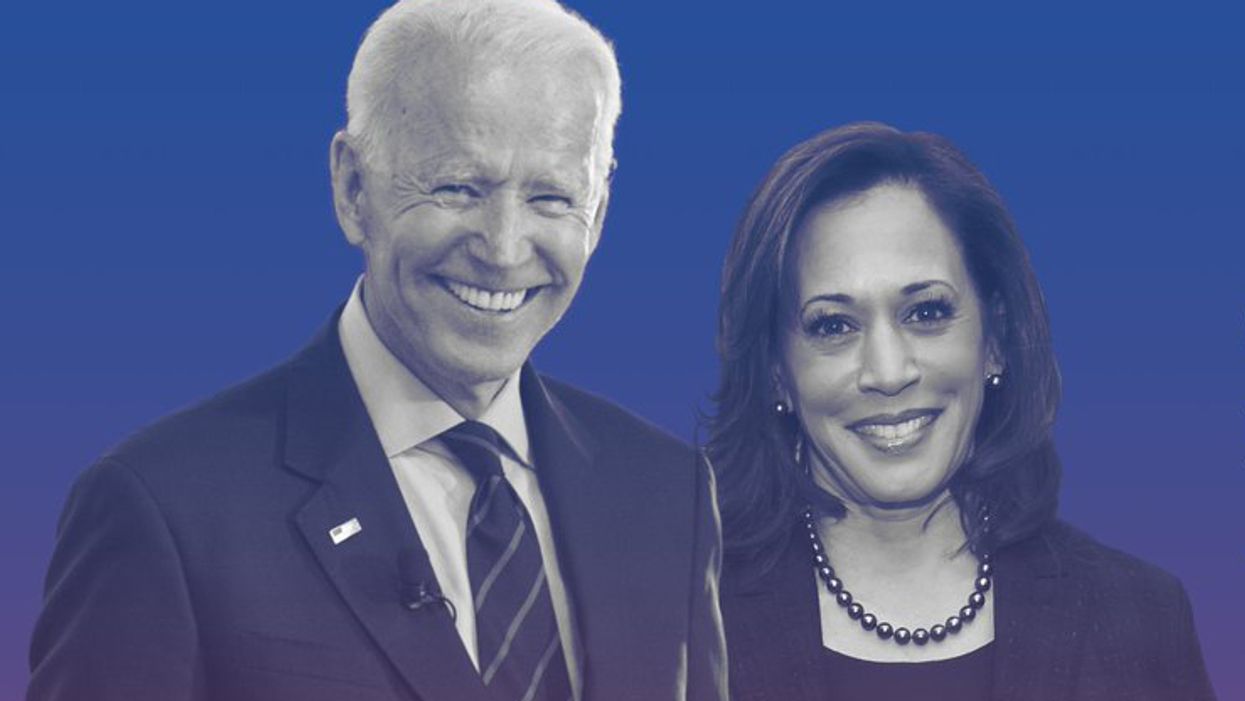 FRIDAY, Nov. 6, 2020 (HealthDay News) -- If Joe Biden becomes the next president, he would have clear and ambitious plans for the nation's health -- expanding the Affordable Care Act, empowering public health agencies to deal with COVID-19, and passing a stimulus bill that would support struggling doctors, hospitals and nursing homes.

The question is how much he'll be able to accomplish with a Senate that remains in the hands of Republicans resistant to those efforts, say two experts who took part in a recent HD Live! interview.

Biden has not supported Medicare-For-All proposals promoted by the liberal wing of the Democratic party, preferring to instead improve access to health care with improvements to the Affordable Care Act (ACA), said Marianne Udow-Phillips, director of the Center for Health and Research Transformation at the University of Michigan.

Biden has proposed redefining affordable health care to be no more than 8.5% of a family's income, Udow-Phillips said. Currently, the ACA pegs the affordability of health care to 9.5% of income.

"Everybody who purchases coverage on the individual marketplace could be eligible for a tax credit to keep affordability in that 8.5% range," Udow-Phillips said.

Biden also wants to peg those tax credits to the richer Gold-level plans, rather than the Silver-level plans now eligible for credits, Udow-Phillips added.

"In the Silver plan, people have cost sharing about 30%, and in Gold it's about 20%, so it's a richer plan," Udow-Phillips said.

Biden's most ambitious proposal to improve the ACA might be his plan to add a public option to the health insurance marketplaces.

"He would add an option for individuals, even individuals who have employer coverage, to select a public option that would look something like Medicare," Udow-Phillips said.

The idea is that such an option would spur greater competition and lower prices among private insurers.

"It would make that public option available to people in the individual market or in the employer market," Udow-Phillips said. "It would be a choice they would have in addition to the private choices they currently have."

All these proposals could hit a roadblock in the Senate if Republicans retain control of that chamber of Congress, said Brian Blase, who served as a health care adviser to President Donald Trump from 2017 to 2019, and is now president and CEO of Blase Policy Strategies.

"I think a lot of the Vice President's plans, if he is elected president, on the public option and Medicare lowering the age to 60, and even these huge expansions of ACA subsidies, they're very expensive, and it's unlikely to see them getting through a Senate that continues to be controlled by Republicans," Blase said.

If a Republican Senate proves a serious impediment, there are still actions Biden can take in the executive branch to try and expand health care coverage through the individual marketplaces, Udow-Phillips said.

As president, Biden could improve funding for health care navigators -- people who personally help folks find the best and most affordable coverage -- and could extend the enrollment period for marketplace plans, she said.

"Even with a Republican Senate, there are things that would be implemented under a Biden administration that would expand on or at least make the Affordable Care Act a little more effective in how it's been running," Udow-Phillips said.

Blase doesn't think those half-measures will be enough to improve health coverage in the United States, however.

"I think ultimately they're not going to be that effective because the problem is the plans are too expensive and the deductibles are too high. Unless you qualify for these really large subsidies, you're just not purchasing plans," Blase said.

The U.S. response to the COVID-19 pandemic would change dramatically under a Biden administration, with the president empowering top vaccine expert Dr. Anthony Fauci and the U.S. Centers for Disease Control and Prevention to tackle the coronavirus with a science-based approach, Udow-Phillips said.

"I think he would certainly strengthen the role of public health and the voice of public health in the response to the pandemic," Udow-Phillips said. "Hopefully, we'd have more consistent messages coming from an administration, stronger messaging from the Centers for Disease Control [and Prevention], and more support for the positions and the information that's coming from epidemiologists."

But more funding is also needed to help America's health care system weather the COVID-19 pandemic, and here again a Republican-led Senate would be in a position to hamstring Biden's efforts, Udow-Phillips noted.

Over the past couple of months, both the Democratic-led House of Republicans and the Republican-led Senate have been at loggerheads over a new stimulus package.

"Additional funding is going to be critical for the health care system, and it's not just private physicians. Our academic medical centers are enormously challenged. Our nursing homes are incredibly challenged right now," Udow-Phillips said.

"We have real problems in staffing in those nursing homes and getting enough funding to the nursing homes to really pay decent wages so we don't have staff going from one nursing home to another and carrying COVID with them, which is a real problem in many communities right now," Udow-Phillips continued.

Congressional leaders are going to need to rethink their priorities next year to best support U.S. health care, she said.

"There's going to have to be a strong recalibration about what is really possible given what the picture looks like going forward," Udow-Phillips said.

The Kaiser Family Foundation has more about health reform.

SOURCES: Marianne Udow-Phillips, MHSA, director of the Center for Health and Research Transformation at the University of Michigan; Brian Blase, PhD, president and CEO of Blase Policy Strategies