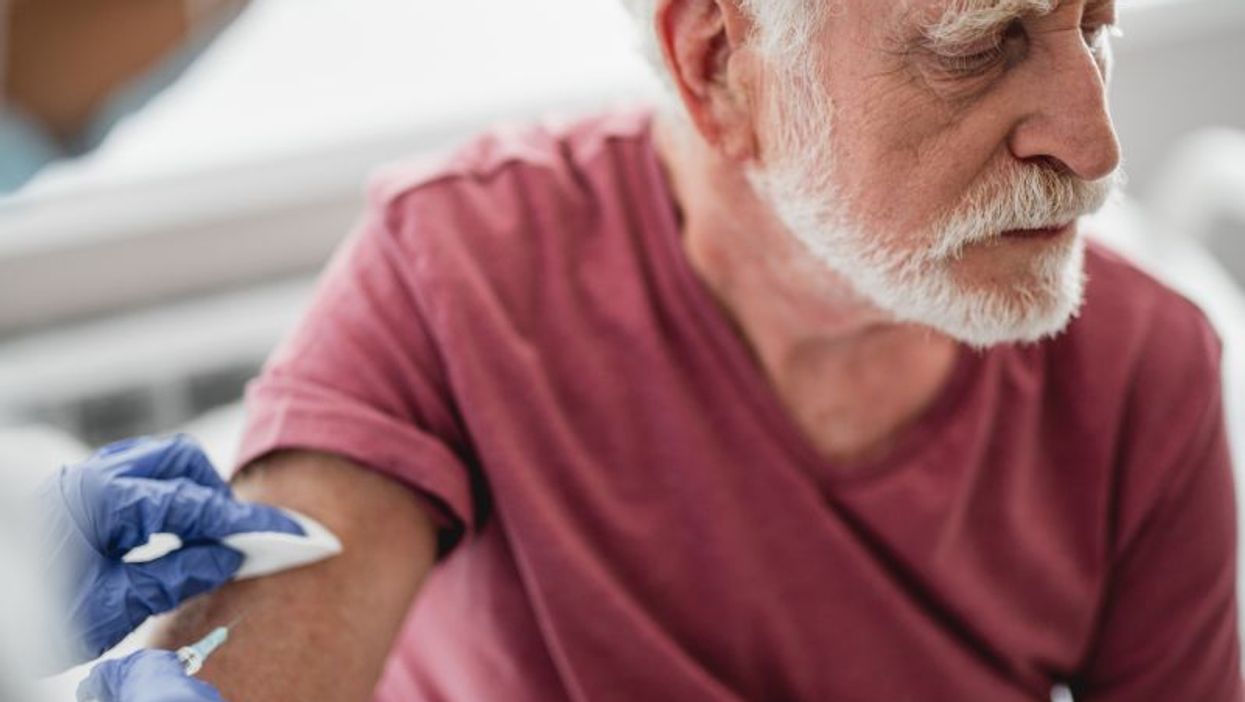 TUESDAY, Dec. 1, 2020 (HealthDay News) -- Health care workers and people in nursing homes should be at the front of the line for upcoming COVID-19 vaccines, a U.S. Centers for Disease Control and Prevention advisory panel recommended Tuesday.

The recommendation of the Advisory Committee on Immunization Practice (ACIP), if heeded, will steer the initial short supply of vaccines to about 21 million health care personnel and 3 million Americans working or living in long-term care facilities.

The logic is that health care workers are crucial to keeping overtaxed U.S. health care systems working. And residents of long-term care facilities have accounted for 6% of all cases and 40% of all COVID-19 deaths in the United States, according to one presentation made by the ACIP panel.

The panel's advice will be reviewed by CDC Director Dr. Robert Redfield and, if accepted, will provide badly needed official guidance to state officials scrambling to plan for vaccine distribution.

The committee voted 13 to 1 to prioritize the two groups, according to the Washington Post.

The novel coronavirus has killed nearly 270,000 people and infected more than 13.5 million in the United States, with a new surge causing cases and deaths to skyrocket in recent weeks.

A presentation to the committee noted at least 243,000 confirmed COVID-19 infections have occurred among health care personnel, with 858 deaths recorded.

Health care personnel include employees at hospitals, long-term care facilities, outpatient clinics, home health care services and pharmacies, along with paramedics and public health workers, according to the presentation.

U.S. officials expect to have about 40 million doses of vaccines from Pfizer and Moderna distributed by the end of the year -- just enough to immunize 20 million people with the two-dose vaccine, the Post said.

In 2021, five to 10 million doses of vaccine are anticipated to ship each week.

ACIP provided guidance on Tuesday even though the U.S. Food and Drug Administration hasn't yet authorized the two leading vaccines for emergency use.

That's because states needed the committee's input before Friday, which is their deadline for submitting their vaccine distribution plans to the federal government, the Post reported.

The next phase of priority vaccinations could focus on essential workers such as educators, food and agriculture workers, utility workers, police, firefighters, corrections officers and transportation employees, the ACIP presentation said.

This represents about 87 million people, and also would promote vaccination among minority communities that have been hit hard by the pandemic, the Post reported.

After that, people aged 65 and older (about 53 million) and adults with high-risk medical conditions (about 100 million) could be next in line for vaccination, the presentation noted.

"If we had vaccine for every person in the United States, it would be an easy decision," Jose Romero, the advisory group's chairman and the Arkansas secretary of health, said in an interview with the Post over the weekend. "But we don't, and that's why we have to make a prioritization scheme for the initial set of vaccines."

"We want to give vaccine to those who need it most in our society," he said. "I can tell you, in my opinion, this is the most weighty vote we have given in my seven years on the committee."

The Advisory Committee on Immunization Practice has more about allocating COVID-19 vaccines.