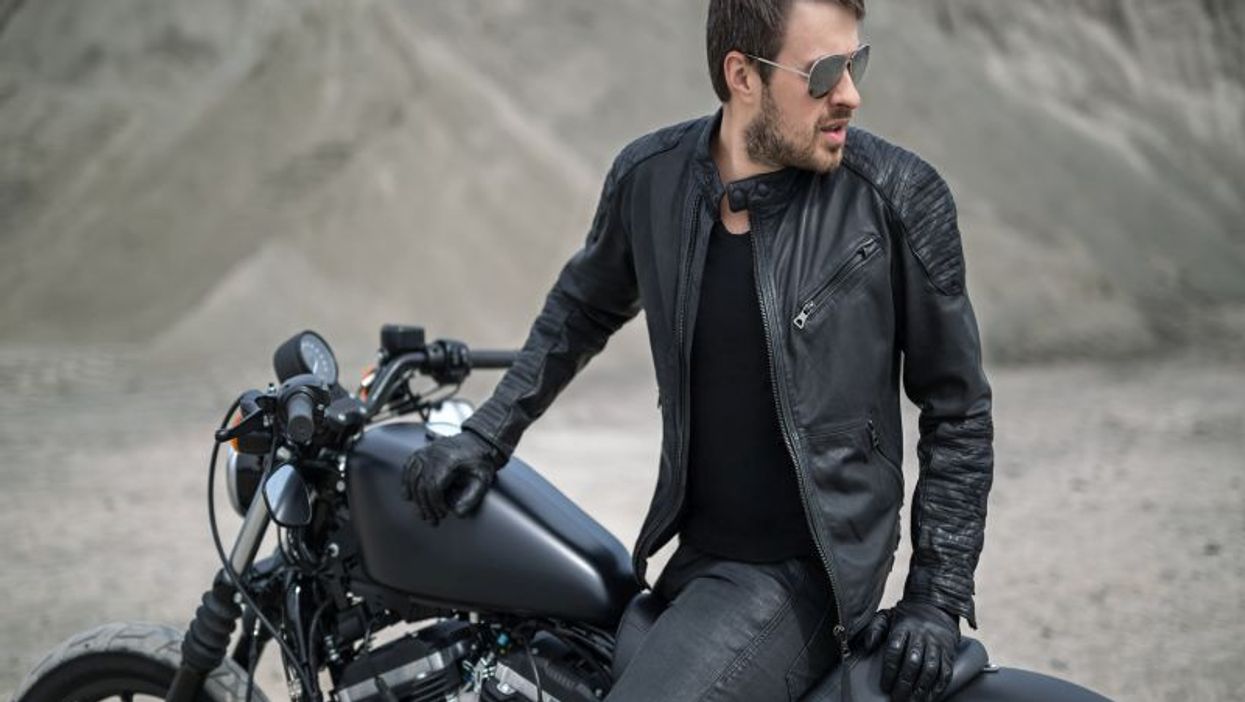 TUESDAY, Dec. 8, 2020 (HealthDay) -- 'Donorcycles:' That what hospital trauma staff call motorcycles, since riding one without a helmet greatly raises the odds the driver will become an organ donor far too soon.

A new study out of Michigan supports the grim nickname: It found that organ donations among unhelmeted riders rose three-fold after the state repealed its mandatory helmet law.

"From a public health perspective, helmets should be required for all motorcyclists," study leader Stephen Thorp and colleagues wrote recently in the Journal of Safety Research. Thorp is a general surgery resident with Spectrum Health/Michigan State University.

Investigators analyzed Michigan motorcycle fatalities, comparing the rate of organ donation when the rider wore a helmet to the rate from riders without helmets. Data was collected between 2009 and 2015, a timeframe that bridged a 2012 decision to repeal the state's 35-year-old universal helmet law.

The bottom line: Unhelmeted riders are more than three times as likely to become organ donors today than pre-repeal. The likely reason: a dramatic increase in death due to severe traumatic brain injury (TBI).

"The research has shown for decades that wearing a compliant helmet reduces the severity of head trauma," Robinson noted. "Does it reduce the overall risk of injury? No. Just because you wear a helmet doesn't mean it's going to save your life. You can still have blunt trauma to the body."

"But the [U.S. National Highway Traffic Safety Administration] has conducted a number of studies on the effectiveness of helmets," he added. There is a higher risk of head trauma and brain injury for riders who crash when not wearing a helmet, added Robinson, who was not involved in the study.

Besides an increased risk for traumatic brain injury and death, investigators found that the average age of death among helmetless riders dropped following the law's repeal (from roughly 41 to 33).

Riders who didn't wear a helmet also faced a higher risk for being admitted to a hospital intensive care unit, and longer hospital stays overall.

Still, "this is a contentious issue among riders," said Robinson. "And it's not because you don't wear a helmet that you're a dangerous driver. Most riders are indeed very safety conscientious."

His association urges riders to wear protective gear -- "all the time," he said.

That means a full or three-quarter face helmet that meets the minimum compliance standards of the U.S. Department of Transportation. It also means a quality long-sleeved jacket, full finger gloves, and good quality pants (which would not, said Robinson, include denim jeans). Over-the-ankle boots are also recommended.