Sports Might Be Good Therapy for Boys With Behavioral Issues: Study 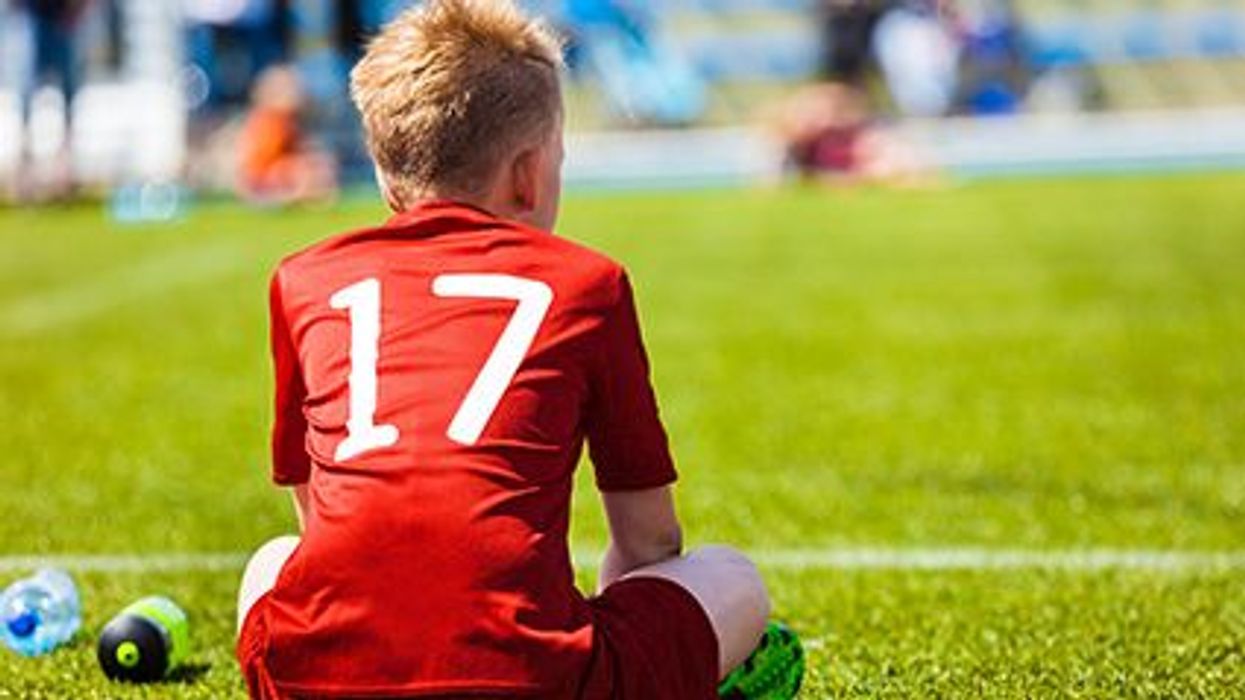 One-year-old boys with developmental delays were less likely to have developed emotional problems or poor conduct by age 5 if they regularly attended a sports club or group, researchers reported recently in The Journal of Pediatrics.

"Think about it as a possible protective effect," said lead researcher Ross Neville, a lecturer in sport management with the University College Dublin. "When we look at the data, participation in organized sport was associated with significant reduction in the proportion of developmental delayed boys who might have otherwise gone on to develop increases in behavioral problems prior to going to school."

However, only at-risk boys gained some benefit from their participation in sports, the results showed. Sports had no apparent impact on the behavior of girls.

"There is research evidence to suggest that girls develop self-regulation earlier, and at a faster rate, than boys in this period of life," Neville said. "So, combined with the fact that boys' behavioral problems were higher to begin with and were trending up in these data, boys simply might have had more to gain from regular engagement in structured enrichment activities undertaken outside of the home -- such as engagement in organized sports."

These results are unusual in that organized sports are not generally recommended for children 5 or younger in the United States, said Dr. Caroline Martinez, an assistant clinical professor of behavioral pediatrics with the Icahn School of Medicine at Mount Sinai, in New York City.

"We don't recommend organized sports until the age of 6," Martinez said. "Even though kids under 6 might have the motor and developmental skills that match that sport's requirement -- like running and kicking and throwing -- they usually don't have the mental capacity to understand the rules and focus for more than a few minutes, and cooperate and understand the ethics of competition," she added.

"I don't know if you've ever seen a soccer game for kids that are 4. Some of them are running toward the ball, and then half of the team is climbing a tree or smelling flowers," Martinez continued with a chuckle.

For this study, Neville and his colleagues evaluated data on nearly 11,200 children gathered between December 2007 and June 2008 as part of the "Growing Up in Ireland" project, a long-term study about early childhood.

At the age of 1, about 15% of the children had shown some sign of developmental delay, either in motor skills, social skills, communication or problem solving. Even that young, these kids already were exhibiting more behavioral difficulties than their peers who were developing normally.

Parents filled out questionnaires when their children turned 3 and again at 5 aimed at assessing how well the kids were faring behaviorally, in terms of things like emotional turmoil, lashing out at others and problems paying attention.

"In our preliminary analysis of the data, we did find that simple unstructured playing, games and physical activities did not have the same effect, though we have not run this with the same detail as we have done for sports in this study," Neville said. "There is something unique, I suspect, and the structured, supervised, routinized, role-based, rule-governed and goal-oriented nature of sporting activities that matters," he suggested.

"Weekly engagement in organized sport could provide a regular and reliable way for at-risk children to have their challenging behaviors modulated in a social environment outside of the home," Neville added. "Whilst playing sport, in principle at least, the children are getting regular opportunities to practice precursor skills for the development of self-regulation."

However, not every child with developmental delays might benefit from sports, said Dr. Andrew Adesman, chief of developmental and behavioral pediatrics with the Cohen Children's Medical Center in New Hyde Park, N.Y.

"Unfortunately, the researchers did not look at the impact of different types of developmental delay," Adesman said of the new study. "When it comes to the ability to later engage in organized sports, there are likely significant differences between children with early delays with gross and fine motor skills compared to children who had early deficits in their social and communication skills."

The COVID-19 pandemic might have interfered with this sort of positive input in some countries, but Irish kids continued to play sports as part of the country's response, Neville said.

"Even at the most restrictive phase of the government's plans, non-contact organized sport for school-aged children was able to continue, outdoors and supervised in pods of 15," Neville said. "With so many other areas of social life completely shut down, here in Ireland at least, the need to continue participating in organized sport was constantly part of the narrative and response."

There's one other big difference between this study and what might be expected in the United States, Adesman noted.

"Strikingly, approximately half of the 5-year-olds [boys and girls combined] in this large national sample of children in Ireland participated in organized sports at least weekly," Adesman said. "I suspect this is higher than is typical of kindergarten-age children in the United States."

The Aspen Institute has more about the health benefits of youth sports.