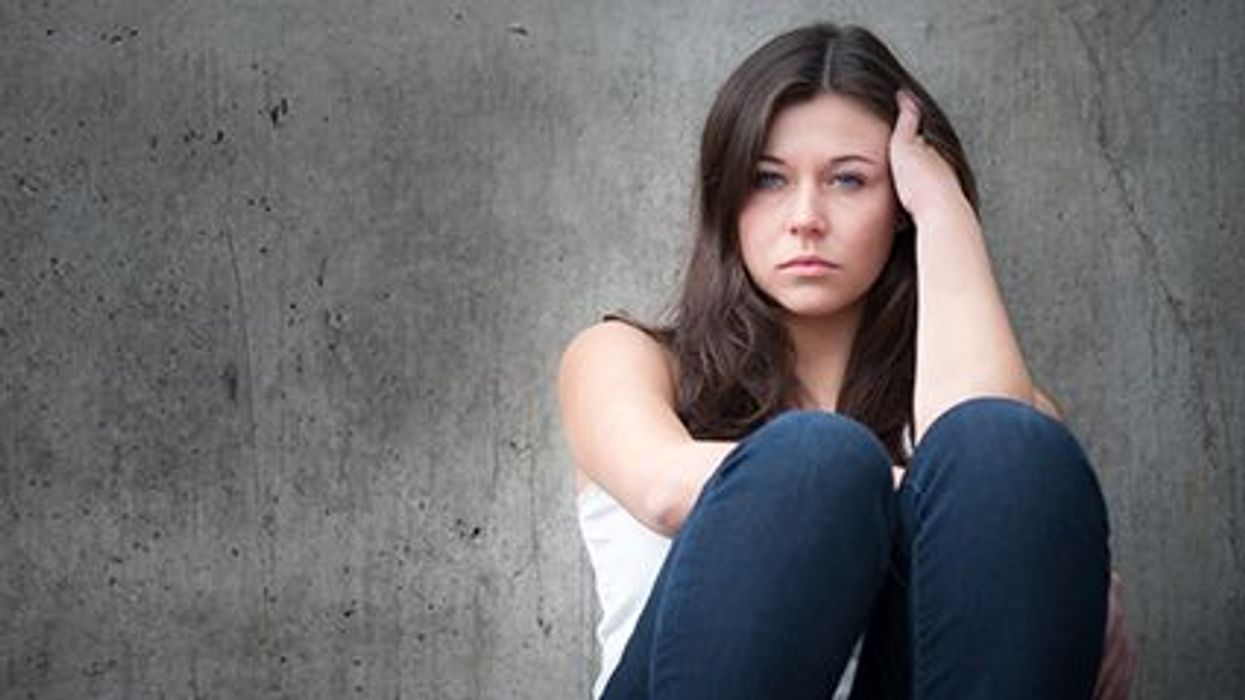 Kidney cancer has risen at the greatest rate, increasing more than threefold among young men and women, according to the researchers. Breast cancers were the most common cancers among women and testicular cancer was the most common among men.

Using data collected by the U.S. National Cancer Institute, the investigators looked at half a million cancer cases diagnosed between 1973 and 2015 among people aged 15 to 39.

What explains the dramatic rise in this age group?

Other research has pointed to a range of potentially problematic lifestyle factors. They include a rise in obesity, worsening diets, insufficient exercise and UV/tanning bed exposure, said study co-author Dr. Nicholas Zaorsky, an assistant professor of radiation oncology at Penn State Cancer Institute.

Many of those issues were also cited by Dr. Archie Bleyer, a clinical research professor in radiation medicine at Oregon Health & Science University, in Portland.

Bleyer added substance abuse and risky sexual activity to a list of behavioral trends "that may cause cancer [and that] occur predominantly in older adolescents and young adults."

He said, "Cancers that are related to obesity in older adults are frequent cancers in young adults. And obesity has been steadily increasing in American young adults. Also, diagnostic imaging (CT scans, MRIs, ultrasound scans, etc.) has increased in young adults, leading to diagnoses of a 'cancer' that would not have created a problem for the rest of the person's life." In other words, Bleyer said, "overdiagnosis" may play a role.

According to Kim Miller, a surveillance research scientist with the American Cancer Society, "Overdiagnosis certainly is a driving factor for trends for thyroid cancer." But, she noted, "diet and obesity likely play some role for colorectal and kidney cancers," adding that it's been known for some time that all three cancers have been on the rise among young Americans.

Bleyer said that other contributing factors include "the increase in HPV [human papillomavirus] infection, that can cause oral and rectal cancer; cannabis use that has been linked to testicular cancer; and sunburn and/or indoor tanning that is well known to cause melanoma."

Nearly 60% of the study participants were women, and about 80% were white.

Over the study period, the analysis revealed that cancer diagnoses rocketed up from 57 to 74 cases for every 100,000 adolescents and young adults. Testicular cancers accounted for 19% of male cancers, followed by melanoma and non-Hodgkin lymphoma, each accounting for about 10% of cases.

Among women, breast cancer involved one-quarter of cases, followed by thyroid (17%), and cervical and uterine cancers (12%).

Miller, who was not involved in the study, noted that despite the relative rise in incidence, in absolute terms cancer remains unlikely among younger Americans. "The risk of cancer in adolescents and young adults is low," she said.

At the same time, "adolescent and young adult cancer patients have unique concerns compared to younger and older patients," she added.

Miller pointed out that five-year survival rates among this age group are comparable to that of patients younger than 15, and better than rates among older Americans. "Much of this is due to the high survival for thyroid cancer, melanoma and testicular germ cell tumors," she said. Those cancers account for a large proportion of cancer diagnoses among adolescents and young adults.

However, "compared to older adult cancer patients, adolescents and young adults face several challenges," Miller added. For one, they are less likely to have health insurance. "This age group also faces fertility concerns and other challenges in managing cancer treatment during early-life transitions, such as school and establishing a career," she noted.

The findings were published online Dec. 1 in JAMA Network Open.