Why Are Wait Times for Donor Kidneys Not Improving? 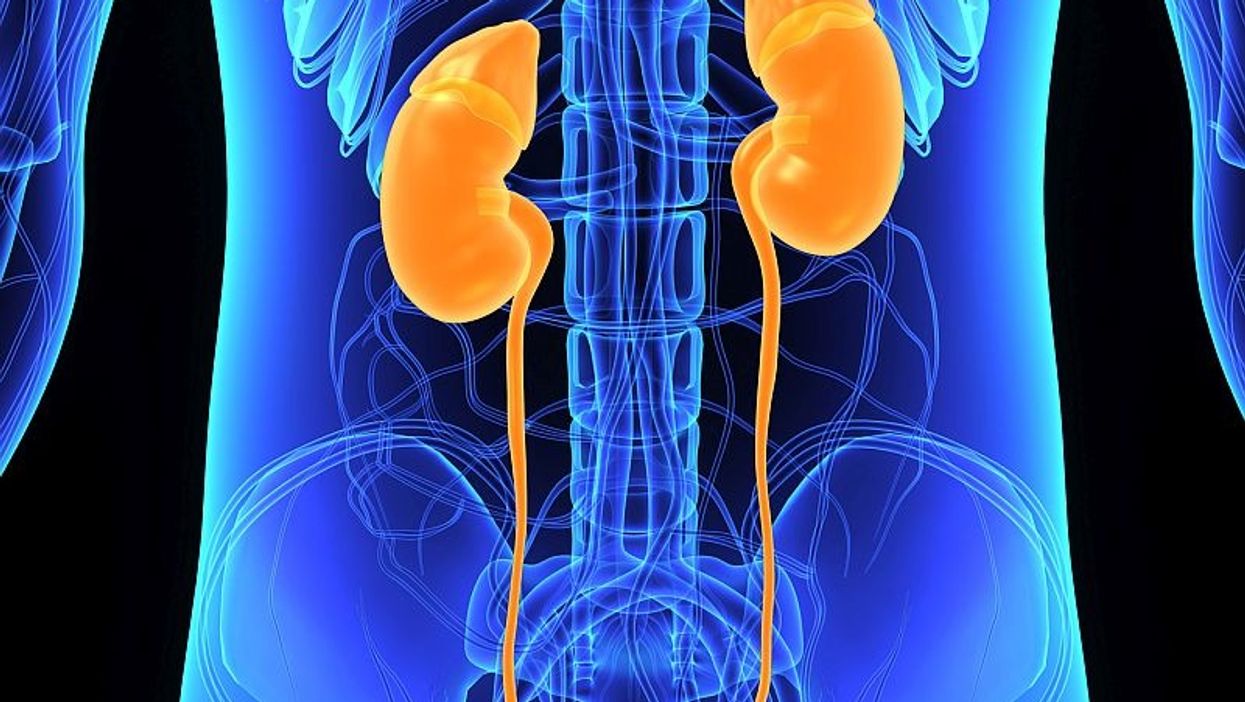 FRIDAY, Feb. 12, 2021 (HealthDay News) -- Despite widespread efforts to increase access and awareness, new research shows there's been virtually no change in the number of people on waiting lists for potentially lifesaving kidneys over the past two decades.

For their study, scientists analyzed information on more than 1.3 million adults with kidney failure listed in the United States Renal Data System from 1997 to 2016, and found no improvement in rates of waitlist placement and consistently low rates among more vulnerable populations, including those in poorer communities. The findings were published Feb. 11 in the Journal of the American Society of Nephrology.

But things may turn the corner due to an executive order signed by former President Donald Trump in July 2019. It aims to get more people placed on waitlists for new kidneys and doubles the number of kidneys available for transplant by 2030.

Kidney transplantation is the best treatment for people with kidney failure, but not everyone is placed on waitlists for kidneys or even made aware of the possibility of transplants. Instead, these folks receive dialysis indefinitely. With dialysis, a machine takes over for your kidneys and filters and purifies your blood. This can be done at home or in a medical facility.

"Many more people could benefit from kidney transplants if they understood the benefits of transplantation versus going on maintenance dialysis," said study author Jesse Schold, director of outcomes research for the Kidney and Kidney/Pancreas Transplant Program at the Cleveland Clinic.

Some dialysis facilities are better at referring people for kidney transplants than others, he said. "It's likely that referral rates are better with greater social support, greater access to insurance and other resources," Schold said.

Thanks to the Trump executive order, dialysis centers will start to receive higher reimbursements from Medicare when they refer individuals to transplant waitlists, he said.

Another way to improve access across the board would be to have people opt out of kidney transplant waitlists instead of opting in, Schold suggested. "This way, they are automatically referred as the default," he explained.

The stagnant waitlist is one part of the problem, but there is also a significant kidney supply issue, Schold said. "The major risk factors for kidney disease are obesity, diabetes and older age, all of which are increasing in the country, so to try and provide kidneys for all patients who could benefit is a very formidable challenge," he said.

Still, there are ways to try to increase supply so it better keeps pace with growing demand, Schold said.

As much as 20% of donated kidneys are currently discarded. But "if they were sent directly to places where they are most likely to be used, this percentage would decrease," he said.

And United Network for Organ Sharing (UNOS), the nonprofit organization that manages the U.S. organ transplantation system, is currently making such changes to their allocation process. Some transplant centers are more likely to take organs that may not be perfect but are still viable.

"We want to look back historically or use machine learning to direct organs where they are most likely to be used," explained Darren Stewart, a UNOS principal research scientist who was not involved in the new study. "We will continue to build in smarter ways to order the list so we don't get a lot of refusals, transplant more organs and are less likely to have a discard."

In the past, transplant centers were highly scrutinized by regulators for their outcomes and success rates and less likely to perform riskier transplants as a result, but the U.S. Centers for Medicare & Medicaid Services (CMS) has rolled back these regulations.

Stewart pointed out that kidney transplant rates are actually increasing already, and that racial and ethnic disparities in receiving new kidneys are decreasing.

"The issue is getting on the waitlist in the first place and this involves a referral from a dialysis center, and that has been stagnant for two decades," Stewart said. "We will start to see these numbers budge as CMS rolls out new payment models that encourage dialysis centers to refer patients for evaluation and kidney transplant waitlist placement."

All in all, there's reason for hope, agreed Dr. Stephen Pastan, medical director of the Kidney and Pancreas Transplant Program at the Emory Transplant Center in Atlanta.

Many of the systems are much better aligned than they have been in the past, said Pastan, who was not involved in the study.

"UNOS is doing things to make organ placement more efficient so organs are discarded less frequently, and there are new payment models so that dialysis centers would receive higher reimbursements if they refer patients for transplants," he said. "We should see improved transplantation rates and access to transplants in the future."