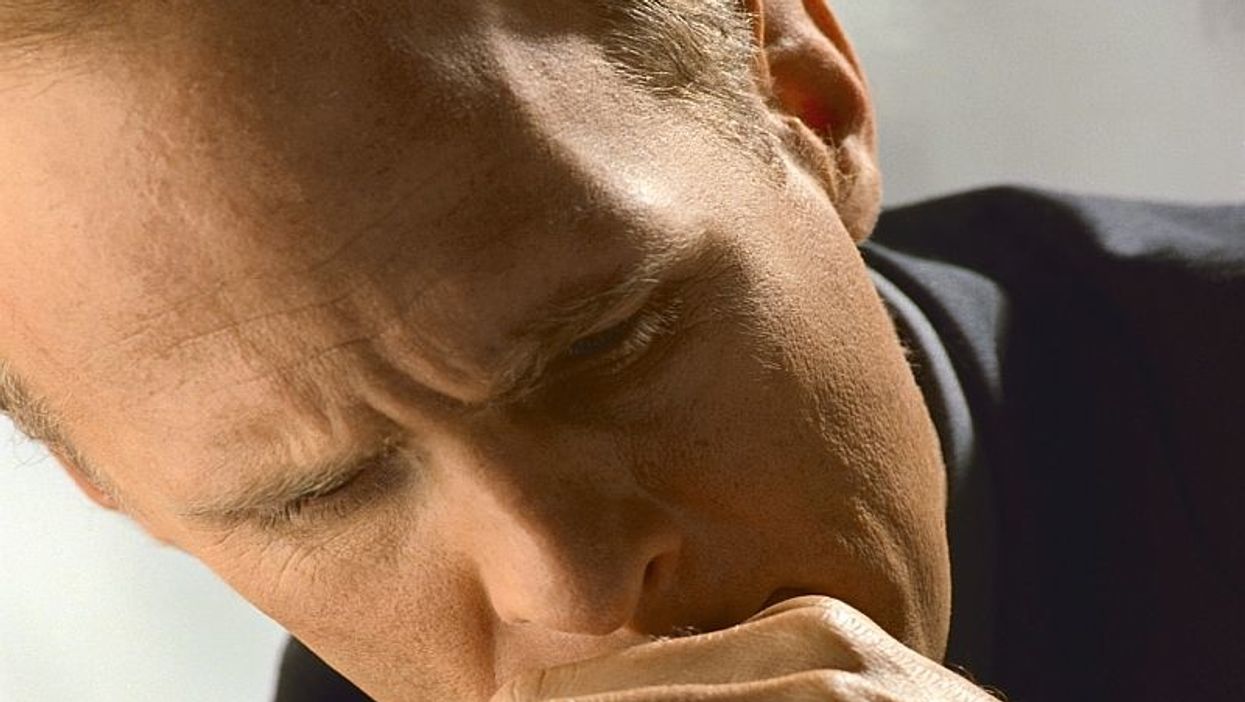 THURSDAY, Feb. 25, 2021 (HealthDay News) -- People with Alzheimer's disease often have a history of depression or anxiety, which might mean an earlier emergence of memory and thinking problems, a preliminary study suggests.

Those patients also tended to be diagnosed with dementia at a younger age -- about two to three years younger, on average, than Alzheimer's patients with no history of depression or anxiety.

The question is, what does it all mean?

"What's the directionality of this?" said senior researcher Dr. Zachary Miller, an assistant professor at the University of California, San Francisco. "Is it that you're at greater risk of Alzheimer's if you have depression or anxiety?"

Or, he said, are depression and anxiety symptoms an early sign of the dementia process?

Miller said he leans toward that latter explanation, though this study cannot rule out the possibility that the mental health conditions contribute to dementia risk.

He is scheduled to present the findings at the American Academy of Neurology's annual meeting, being held online April 17 to 22. Studies featured at meetings are generally considered preliminary until they are published in a peer-reviewed journal.

The idea that mental health and Alzheimer's disease are linked is not new. A number of studies have found an association between depression and an increased risk of dementia, though none prove cause and effect.

Few studies, though, have looked at the relationship between Alzheimer's and other psychiatric conditions, including anxiety.

So Miller and his colleagues screened 1,500 Alzheimer's patients at their Memory and Aging Center for any history of five psychiatric disorders: depression, anxiety, bipolar disorder, post-traumatic stress disorder and schizophrenia.

Just over 43% of patients had suffered from depression, and 32% had a history of anxiety; the other disorders were uncommon.

According to Miller, some patients had their psychiatric symptoms in the recent past -- within two years of their Alzheimer's diagnosis -- while for some others, it was 10 or more years before. But even those relatively distant symptoms, he said, could potentially be an early manifestation of dementia, since the process occurs over many years.

In general, the study found, patients who'd had depression or anxiety were diagnosed with Alzheimer's at a somewhat younger age.

And if they'd had two psychiatric conditions, their dementia diagnosis came earlier still. On average, those patients were more than three years younger at diagnosis, versus those with no history of mental health conditions.

Dr. John Morris is a fellow of the American Academy of Neurology and director of the Knight Alzheimer Disease Research Center at Washington University School of Medicine in St. Louis.

He agreed that mental health symptoms could be an early indicator of dementia, but said it is hard to be certain.

Morris pointed to his own recent study of people who had biological markers of Alzheimer's in the brain, but had not yet developed dementia. He said the research found little evidence that depression developed any sooner than the final stage of "preclinical" Alzheimer's, when people were "transitioning to dementia."

Morris, who was not involved in the new study, said one of its strengths was the inclusion of psychiatric conditions other than depression.

But there are unanswered questions. For one, Morris said, it's possible that people with depression or anxiety did not actually develop dementia sooner, but just sought medical attention earlier.

It's also unclear whether there is any role for medications, Morris said. Could some patients with psychiatric symptoms have been given drugs that worsened their memory and thinking issues, and that led to an earlier Alzheimer's diagnosis?

Miller agreed there's much left to learn. "This study raises more questions than answers," he said.

Miller also stressed that older people who develop depression or anxiety symptoms should not assume they are on a path toward dementia. Those disorders are common, and have various causes.

Getting help for mental health symptoms could improve people's quality of life, Miller said, whether they have dementia or not.

Morris said he did not think depression or anxiety in an older person is enough to warrant an evaluation for possible dementia.

"What warrants a cognitive evaluation is whether a person, with or without depression, is experiencing a decline from previously attained levels of memory and thinking abilities, and that decline is beginning to adversely affect their ability to carry out accustomed activities," he said.