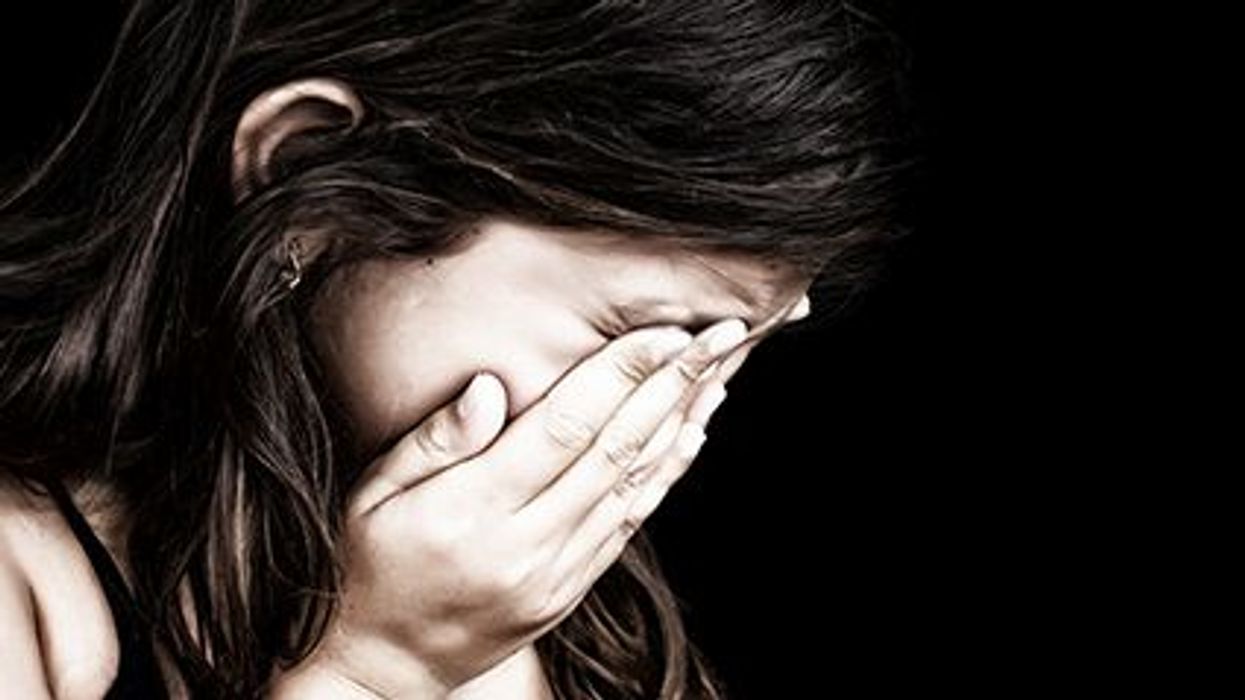 MONDAY, March 1, 2021 (HealthDay News) -- With U.S. deaths from COVID-19 passing the grim milestone of a half-million, a new study suggests that another 30,000-plus Americans have died due to pandemic-related unemployment.

Using various data sources, researchers estimated that number of deaths between April 2020 and March 2021 could be attributed to pandemic-fueled job losses.

And in a pattern that's been repeatedly seen, Black Americans bore a disproportionate burden: Although they make up 12% of the U.S. population, they accounted for 19% of the unemployment-related deaths.

The findings are published in the April issue of the American Journal of Public Health.

Researchers said that while 30,000 is a small number relative to the toll of COVID-19 itself, it's also just one measure of the health impact of pandemic-related unemployment.

"I think there will be a ripple effect that we see for years," said study co-author Kate Duchowny, a researcher at the University of California, San Francisco.

In the near term, she said, widespread unemployment can affect death rates for various reasons -- including lost access to health care and increases in suicides and substance abuse.

But Duchowny said the repercussions could take years to manifest fully: If people skipped care for existing health conditions because they lost insurance or income, what are the long-term effects? If people didn't get cancer screenings, or had delayed diagnoses of other conditions, what will the consequences be down the road?

Stan Dorn is director of the National Center for Coverage Innovation at Families USA, a nonpartisan health care advocacy organization.

He agreed that the full scope of the crisis will take time to understand.

Last April, as COVID-19 surges sparked lockdowns in much of the United States, the national unemployment rate hit a record 14.7%, according to the U.S. Bureau of Labor Statistics (BLS).

For many, that also meant their health insurance disappeared.

Last July, Families USA estimated that 5.4 million laid-off workers had become uninsured between February and May 2020.

Losing health insurance in the middle of a pandemic, Dorn said, is clearly bad for individuals. But it's also a public health threat, he added, as people may delay COVID testing or care for potential symptoms.

Unemployment figures have improved since the peak last April. In January, the employment rate stood at 6.3%, according to the BLS. But that is still well above the pre-pandemic level of 3.5%.

A body of research has shown that unemployment increases the risk of death, according to Duchowny. Calculating the number of deaths linked to pandemic job losses is difficult, however.

To begin to get a handle on it, the UCSF researchers used several sources: a published analysis of previous studies on the risk of death associated with unemployment; BLS unemployment figures, and death data from the U.S. National Center for Health Statistics.

Their "best estimate," Duchowny said, is that 30,231 deaths can so far be attributed to pandemic unemployment.

But considering different scenarios, the researchers found that the numbers could range from a low of 8,300 to almost 202,000.

It's hard to gauge, for instance, whether the health toll of unemployment during this pandemic -- and the many stresses it has brought -- would be different compared with other time periods, Duchowny said.

The researchers also found that along with Black Americans, less-educated Americans have likely been disproportionately affected: People with a high school education or less accounted for 72% of the estimated deaths.

Both groups have suffered a high rate of job loss.

These are people, Duchowny said, who have borne a "double burden" of being hard-hit by both COVID-19 and the economic fallout of the pandemic.

Some relief is in sight. Dorn said the $1.9 trillion stimulus bill moving through Congress has some vital provisions for Americans who lack health insurance.

They include federal assistance to help people buy insurance, he said, plus "major incentives" for states to expand their Medicaid programs to more residents.

"Job No. 1 is to minimize the impact [of unemployment] now," Dorn said. But, he added, "these are short-term emergency measures."

Ultimately, Dorn said, the lessons of the pandemic should lead to long-term changes in the U.S. health care system.

"Infectious disease experts have long said the U.S. would be vulnerable during a pandemic," Dorn noted.

One reason, he said, is because it is the only large, wealthy country without universal health care.