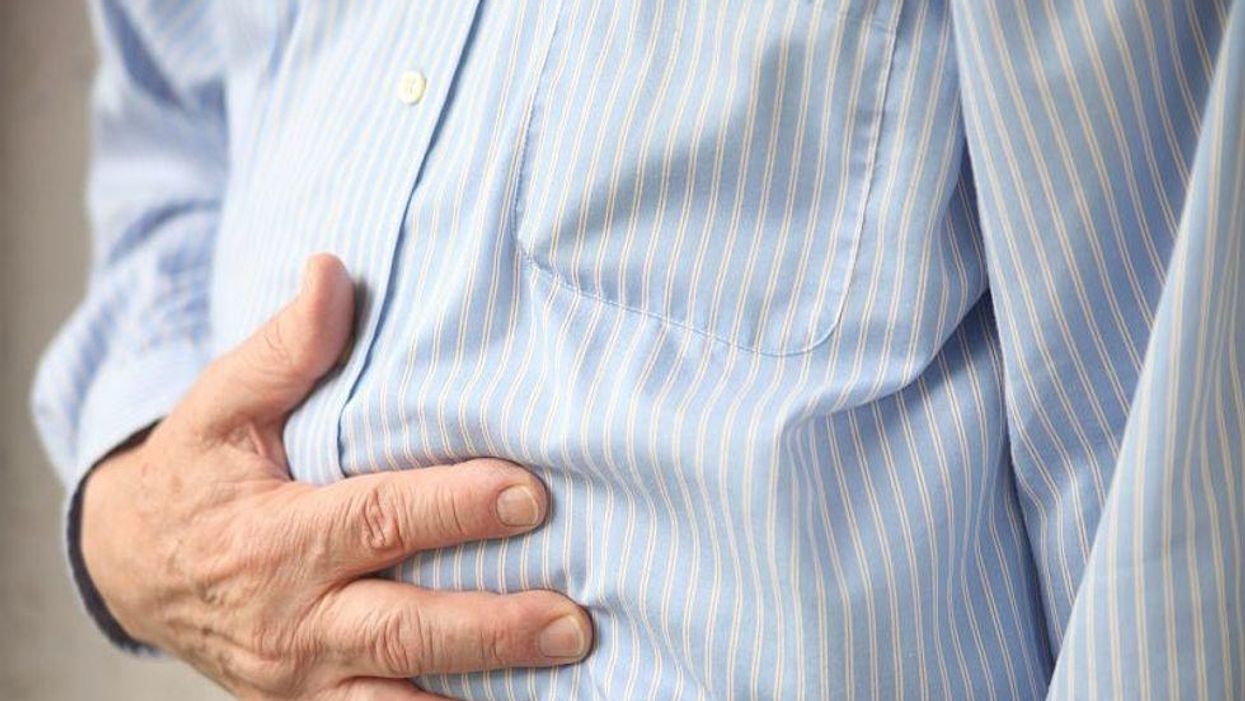 THURSDAY, May 13, 2021 (HealthDay News) -- During 2001 to 2018, the overall estimated prevalence of Crohn disease and ulcerative colitis increased among Medicare fee-for-service beneficiaries, with a higher increase seen among non-Hispanic Blacks, according to research published in the May 14 issue of the U.S. Centers for Disease Control and Prevention Morbidity and Mortality Weekly Report.

Fang Xu, Ph.D., from the CDC in Atlanta, and colleagues analyzed 2018 Medicare data among beneficiaries ages 67 years and older to assess differences in the prevalence of inflammatory bowel disease by demographic characteristics and examined trends of prevalence from 2001 through 2018.

"The potential rapid increase of disease prevalence in certain racial and ethnic minority groups indicates the need for tailored disease management strategies in these populations," the authors write.