See What HealthDay Can Do For You
Contact Us
January 8, 2021

Firearm Use Up in Female Nurse Suicides in the U.S.

Female nurses used firearms in suicides less often than other women from 2003 to 2013, but firearm use increased from 2014 to 2017 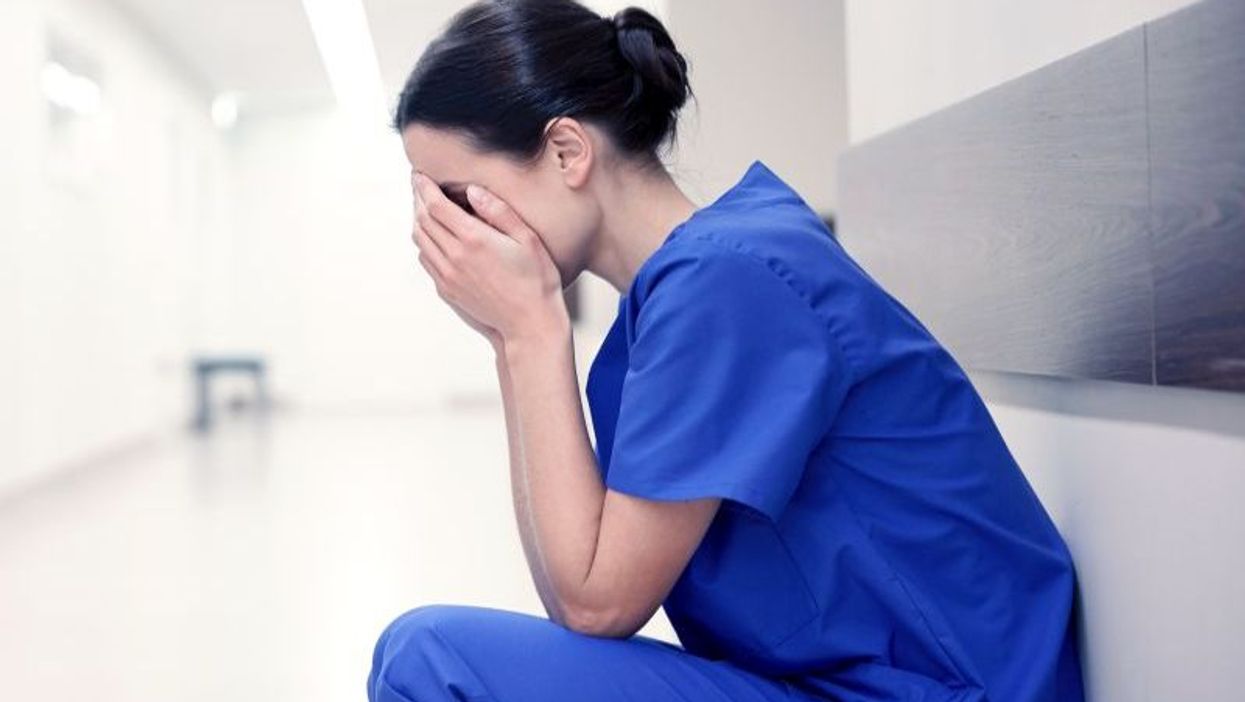 The researchers found that between 2003 and 2013, compared with other women, female nurses used firearms in suicides significantly less often. Between 2014 and 2017, there was an increase in female nurse firearm use in suicides, with rates similar to those seen in non-nurse women. Preventable deaths, chronic pain, and job loss before suicide were identified as clinically relevant topics by topic modeling.