From 2014 to 2019, prevalence remained stable among non-Hispanic Whites, while increases were seen in non-Hispanic Blacks, Hispanics 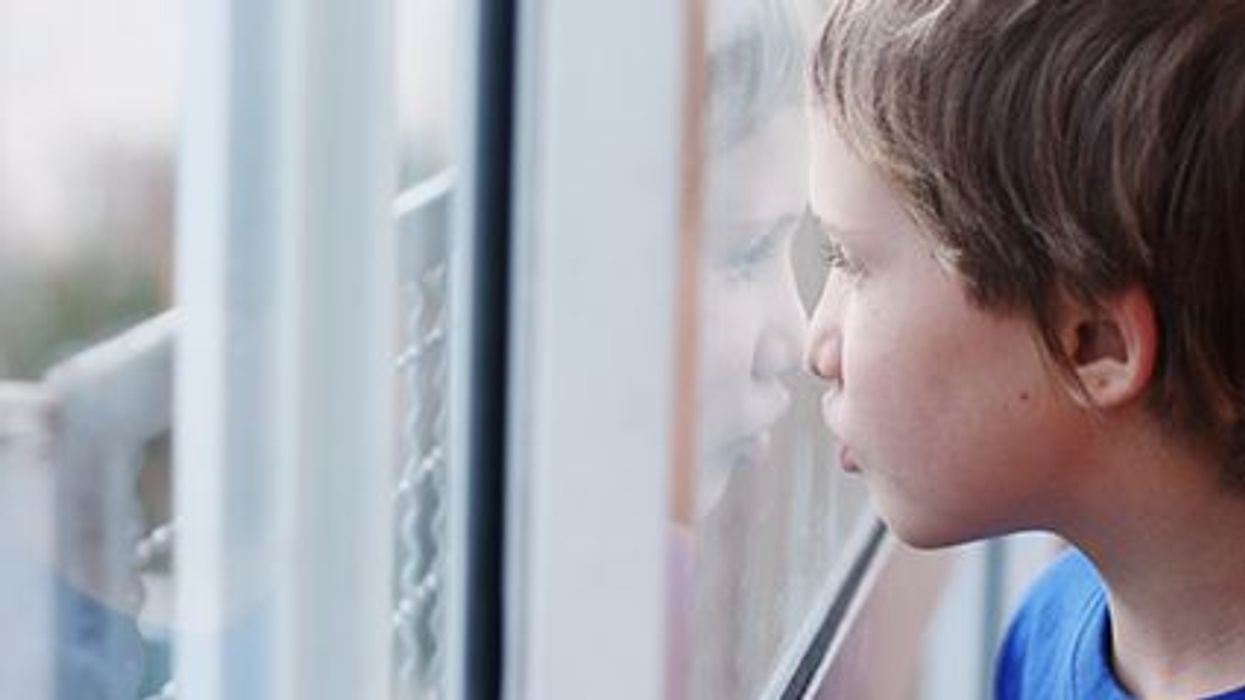 FRIDAY, March 5, 2021 (HealthDay News) -- There was a slight increase in the prevalence of autism spectrum disorder (ASD) among U.S. children from 2014 to 2019, with racial/ethnic disparities in trends, according to a research letter published online March 5 in JAMA Network Open.

Jing Yuan, Ph.D., from the School of Pharmacy at Fudan University in Shanghai, and colleagues used data from the National Health Interview Survey to examine trends and racial/ethnic disparities in ASD prevalence from 2014 to 2019. Data were included for 52,550 U.S. children and adolescents aged 3 to 17 years.

"Our findings suggest racial/ethical disparities in the temporal trend of ASD prevalence, although these differences were not statistically significant," the authors write.