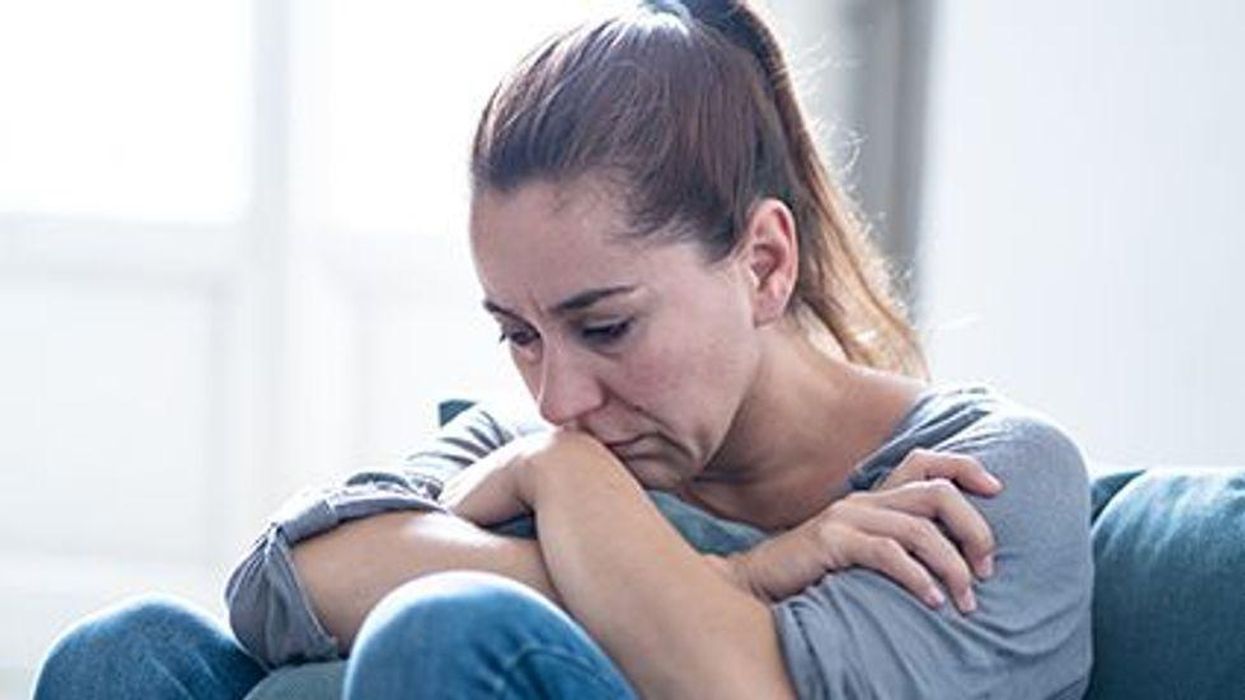 THURSDAY, June 10, 2021 (HealthDay News) -- For treatment-resistant major depression (TRMD), 25 percent nitrous oxide has comparable efficacy to 50 percent nitrous oxide, with a lower rate of adverse effects, according to a study published in the June 9 issue of Science Translational Medicine.

"The reduction in side effects was unexpected and quite drastic, but even more excitingly, the effects after a single administration lasted for a whole two weeks," Nagele said in a statement. "This has never been shown before. It's a very cool finding."

Several authors disclosed financial ties to the pharmaceutical industry; one author has previously filed for intellectual property protection related to the use of nitrous oxide in major depression.