See What HealthDay Can Do For You
Contact Us
November 5, 2020

According to the general outline of the plan, distributors will pay about $21 billion over 18 years 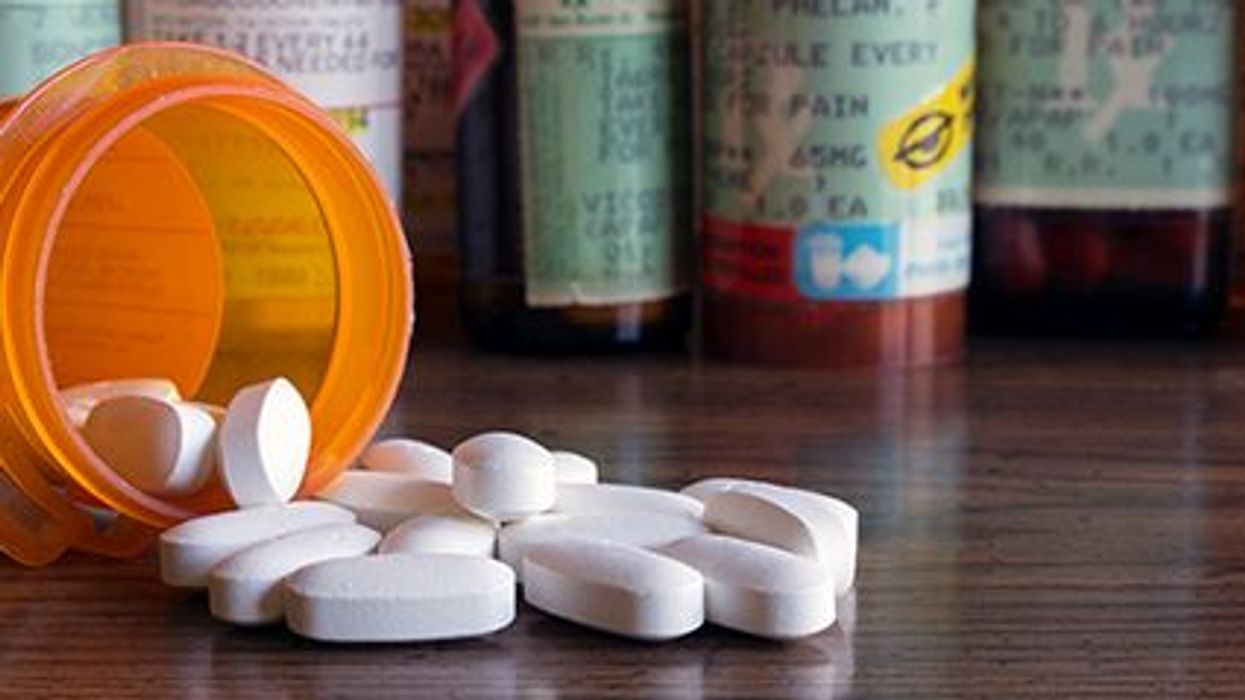 THURSDAY, Nov. 5, 2020 (HealthDay News) -- Three major drug distributors and a large drug manufacturer are nearing a $26 billion deal with state and local governments to end thousands of lawsuits over their role in the opioid epidemic, The New York Times reported Thursday.

The deal is $4 billion more than one suggested a year ago, which was nixed by many states and cities. A major difference in the new offer is $2 billion to pay private lawyers who represent cities, counties, and some states. If finalized, four nationwide firms -- McKesson, Cardinal Health, AmerisourceBergen, and Johnson & Johnson -- would be free from new opioid lawsuits by these governments, The Times said. Other drugmakers and national pharmacy chains are still facing thousands of lawsuits.

Most settlement money is intended to help pay for treatment and prevention programs in communities devastated by addiction and overdoses. Between 1999 and 2018, 232,000 Americans died from overdoses of prescription opioids, according to the U.S. Centers for Disease Control and Prevention. Addiction to these painkillers led to an epidemic of abuse of opioids like heroin, contributing to a landslide of deaths, crime, and mounting health care costs.

"The deal gets money to all of the communities in the United States that are suffering from insult upon injury, first from the opioid epidemic and now with COVID as well," Paul Hanly Jr., a lawyer who represents numerous small governments, told The Times.

According to the general outline of the plan, distributors will pay about $21 billion over 18 years, with McKesson alone paying $8 billion. The deal still has to be approved by the governments involved in the suits, The Times reported.