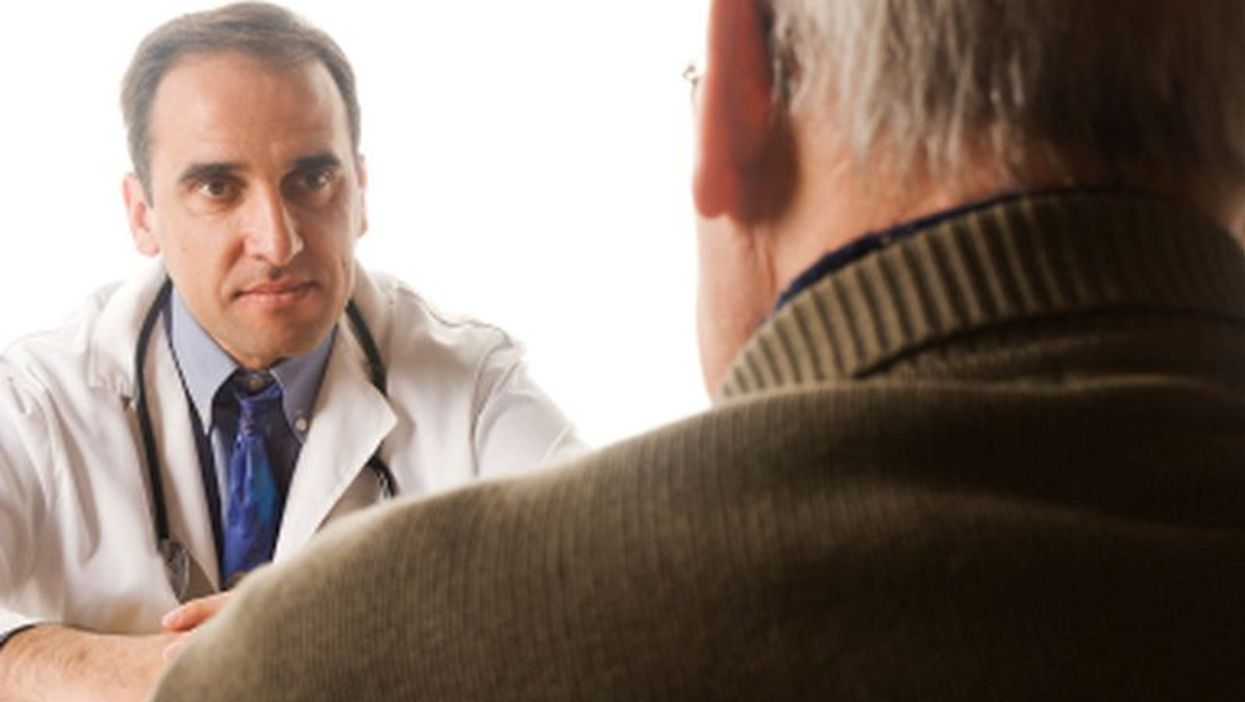 TUESDAY, March 23, 2021 (HealthDay News) -- The United States could save thousands of lives each year by addressing its lack of enough primary care doctors, a new study projects.

There has been a shortfall of U.S. primary care doctors for a long time, with much of the problem concentrated in rural areas and poverty-stricken urban centers.

And the future looks bleak: A report last year from the Association of American Medical Colleges projected a shortage of up to 139,000 physicians -- many in primary care -- by 2033. It cited the aging American population, and the large number of doctors reaching retirement age, as two major factors.

The new study attempted a different kind of projection: What if primary care shortages in underserved U.S. counties were alleviated?

The answer: More than 7,000 lives could be saved each year, and Americans would see two months tacked onto their life expectancy.

That's in large part because many of the things that improve life expectancy are "relatively simple," said Dr. Sanjay Basu, lead researcher on the study.

Basic medical care, he said, can catch health problems earlier or help prevent them. Detecting and treating high blood pressure or cholesterol, for instance, cuts the risk of heart attack and stroke. Routine cancer screenings can pick up tumors at an earlier stage, when they are more treatable.

Yet the United States underfunds the basics, said Basu, director of research at Harvard Medical School's Center for Primary Care in Boston.

A root issue, he explained, is the way health care is typically reimbursed: Doctors are rewarded for doing medical procedures, but not for talking to patients about diet and exercise.

So there are financial incentives, Basu said, for doctors to go into procedure-heavy specialities -- such as urology, dermatology and ophthalmology -- but comparatively few to go into primary care. The incentives are fewer still to practice primary care in remote rural areas or marginalized urban neighborhoods.

Over the years, efforts have been made to address the supply problem, Basu said. They include programs that repay doctors' medical school loans if they commit to practicing in an underserved area for a set amount of time.

But while those measures help, Basu said, they are not enough on their own.

Melinda Abrams is executive vice president for programs at the Commonwealth Fund, a nonprofit focused on health care issues.

"Primary care is the backbone of any well-functioning health care system," said Abrams, who was not involved in the study.

Past research, she noted, has shown that death rates are typically lower in U.S. communities with a greater density of primary care providers.

Like Basu, Abrams said the supply problem can be traced to the way the United States pays for medical care. "We put a premium on care that happens after a person gets sick," she said.

Abrams also agreed that measures such as loan-forgiveness programs help, but are insufficient: More needs to be done to not only attract, but also retain, providers in underserved areas, she said.

Those providers, Abrams noted, go beyond doctors and include nurse practitioners, physician assistants, social workers and midwives. She said it's important for underserved areas to attract and retain those health professionals, too.

"We really need a paradigm shift in how we pay, and how we train," Abrams said.

Basu said the official definition of "shortage" comes from the federal government and includes counties with fewer than one primary care doctor for every 3,500 people.

The researchers found that in line with past studies, shortage counties had higher death rates and shorter average life expectancy than counties with more doctors. The same was true even in counties with less-acute shortages -- fewer than one doctor per 1,500 residents.

Basu's team estimates that if the provider supply for those counties were increased to one for every 1,500 residents, that would save over 7,000 lives annually. Average life expectancy, meanwhile, would increase by about 56 days.

The study focused on doctors, Basu said, because there is good data on the physician supply. But he agreed that primary care should involve a "team" of providers who communicate with one another.

That could make a difference not only in deaths, but in people's satisfaction with their care, according to Abrams.

"People want good communication, and to be treated as a whole person," she said.