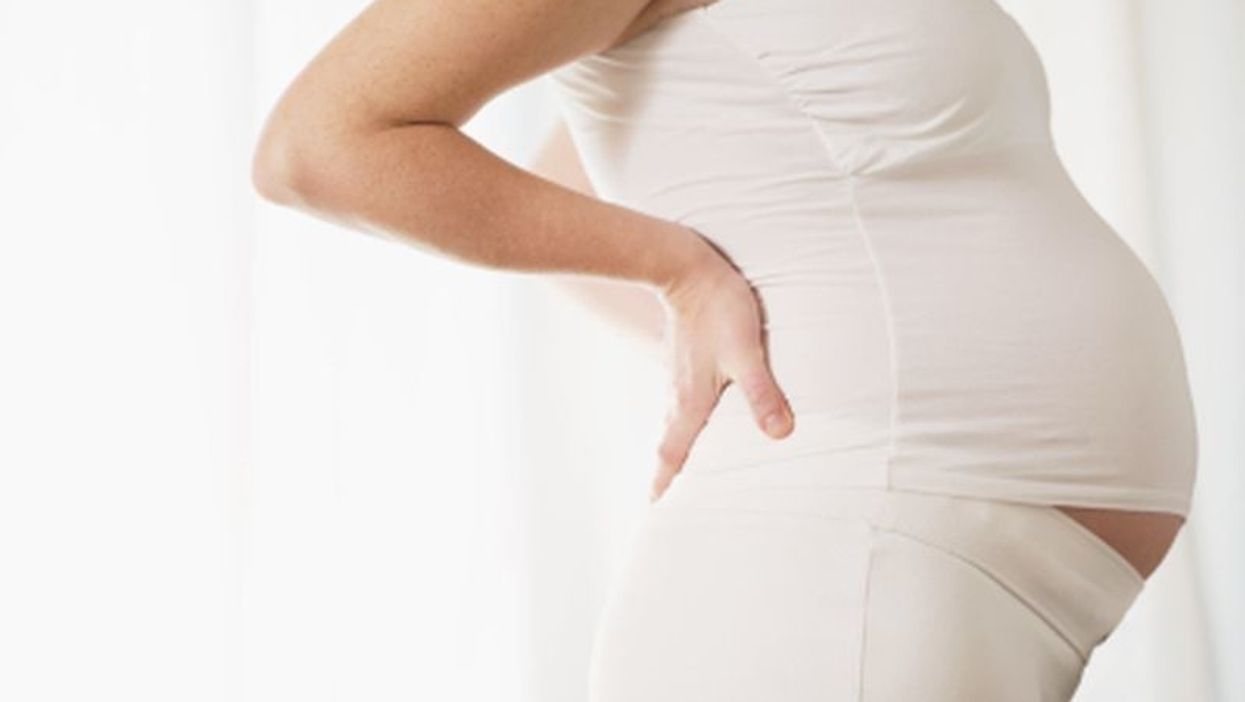 WEDNESDAY, March 24, 2021 (HealthDay News) -- Kids born to moms who took a drug widely used to prevent miscarriages in the 1950s and 1960s may be twice as likely to develop cancer in adulthood.

The drug in question, hydroxyprogesterone caproate, also known as OHPC or 17-OHPC, is a man-made version of the hormone progesterone. It is no longer used to reduce the chances of miscarriage, but it's still prescribed to prevent preterm birth under the trade name Makena. Progesterone may help a uterus grow during pregnancy and keep it from contracting and resulting in preterm labor.

In October 2020, the U.S. Food and Drug Administration's Center for Drug Evaluation and Research called for this drug's removal from the market because it didn't seem to work all that well, but no official action has been taken yet.

While their risk of all types of cancer was increased, offspring who were exposed to this miscarriage-prevention drug had nearly five times the risk of developing colon and rectal cancers and almost four times the risk of prostate cancer in young adulthood when compared with those whose mothers didn't take this drug.

Still, this study was not designed to say how, or even if, the use of this drug directly increases cancer risk, but the researchers have their theories.

"It is an 'endocrine-disruptor' and interferes with the actions of hormones in our body during early fetal development, and that may lead to cancer later in life for the offspring," said study author Caitlin Murphy. She is an assistant professor and epidemiologist at the University of Texas Southwestern Medical Center, in Dallas.

This isn't the first time a hormonal drug used during pregnancy was linked to cancer risks in offspring, she noted. "The diethylstilbestrol (DES) that some pregnant women took in the 1970s was found to increase the risk of certain cancers in adult daughters of those women," Murphy said.

To arrive at these findings, the investigators analyzed data from the Kaiser Foundation Health Plan on women who received prenatal care between June 1959 and June 1967, and the California Cancer Registry, which tracked cancers in their children through 2018.

Colon and other types of cancer have been on the rise among young people, and use of this drug during pregnancy may play a role, said Murphy. "Early events are really important risk factors for cancer," she said. "Our risk may start even before we are born."

The doses of OHPC used to prevent miscarriage and stave off preterm birth are the same, Murphy said. It can be given at different points during the pregnancy. For miscarriage prevention, this drug is used at weeks 0 through 20 of pregnancy, and it is started between weeks 16 through 20 and continued until week 37 to prevent preterm birth.

The results were presented Tuesday at the virtual annual meeting of The Endocrine Society. Findings presented at medical meetings should be considered preliminary until published in a peer-reviewed journal.

At least one expert who was not involved with the study is convinced that this drug's risk dramatically outweighs its benefits.

"This is yet another example of how vulnerable the developing fetus is to endocrine disruption," said Heather Patisaul, who studies the effects of endocrine disrupting-chemicals in her lab at North Carolina State University in Raleigh.

"Given that it has been recommended it be withdrawn because there is no evidence of clinical benefit, I would caution any woman against taking it," Patisaul added.

But the jury is still out, according to Dr. Anjali Kaimal, a maternal-fetal medicine specialist at Massachusetts General Hospital in Boston and an American College of Obstetricians and Gynecologists' clinical expert on obstetrics.

"This study's findings are not conclusive," said Kaimal, who was also not involved in the new research. "Through the peer review and publication process, additional information regarding the study population, exposures, methods and absolute risks observed in this study, as well as replication in other populations will help to further understand any potential risks and balance them against the benefits," she said.

For more on how to lower your risk for preterm delivery, visit the March of Dimes.