Gen X, Millennials in Worse Health Than Prior Generations at Same Age 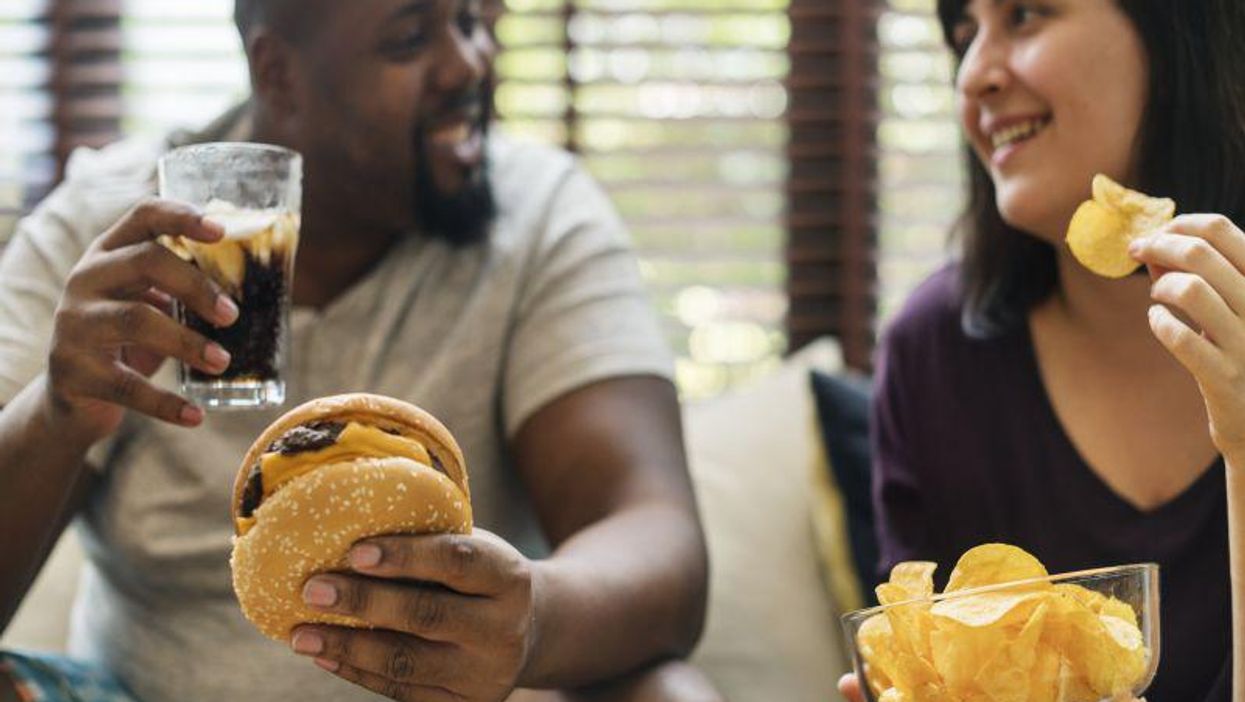 THURSDAY, March 25, 2021 (HealthDay News) -- Medicine may have advanced by leaps and bounds over the last century, but Generation X and millennials are in worse health than their parents and grandparents were at their age.

That's the conclusion of a new study that looked at markers of physical and mental health across the generations.

And overall, there has been a downhill slide over time: Gen X'ers and millennials were in worse shape when it came to various physical health measures. They also reported more anxiety and depression symptoms, heavy drinking and drug use.

The findings are, unfortunately, no surprise, according to Benjamin Miller, chief strategy officer for the nonprofit Well Being Trust, in Oakland, Calif.

"Studies like this corroborate what we've known," said Miller, who was not involved in the research.

Recent years have seen a well-documented national rise in deaths from suicide, drug abuse and problem drinking, which some experts have labeled "deaths of despair."

Those deaths accelerated during and after the 2008 recession, and not much has changed since, Miller said.

In general, both generations were worse off when it came to "physiological dysregulation," which includes problems like elevated blood pressure and cholesterol, excess belly fat, and substances in the blood that suggest the body is in a state of chronic inflammation.

Signs of physiological dysregulation started to increase with the baby boomer generation — compared to people born before 1946 — and continued to worsen from there, the study authors said.

Physiological dysregulation is considered a precursor to various chronic diseases, and a risk factor for earlier death, said study leader Hui Zheng, an associate professor of sociology at Ohio State University in Columbus.

An obvious potential suspect is obesity. And Zheng's analysis suggested rising obesity rates explained part of the deteriorating physical health trend, but not all of it.

Zheng said no single study can get to the roots of such a complex issue. But it's already clear the solutions have to go beyond telling Americans to eat better and exercise more.

Miller made the same point.

"If you just point to obesity as the problem, you'll never get to the heart of it," he said. "This is a social problem, it's an economical problem."

The findings, recently published in the American Journal of Epidemiology, are based on data from more than 688,000 Americans who took part in either of two long-running government health studies.

When it came to lifestyle habits, heavy drinking became more common starting with Gen X, specifically among white men and women, and Black men. Drug abuse, meanwhile, peaked in the baby boomer generation, before declining then picking up again in "late" Gen X (those born between 1973 and 1980).

Depression and anxiety were gauged by asking participants about symptoms in the past month. In general, Zheng's team found, both conditions grew increasingly common among white adults, from baby boomers onward.

Among Black and Hispanic Americans, however, depression and anxiety rates flattened starting with boomers, even though measures of physical health kept declining.

The finding was surprising, Zheng said, and there's no obvious explanation.

Miller said it might be related to the limited ways in which depression and anxiety were gauged. He also noted that research has shown a rising rate of suicidal behavior among Black teenagers in recent years.

All of the trends seen in this study — worsening substance abuse and physical and mental health — could have common roots, since they are all interrelated, according to Miller.

Job insecurity, worries about paying the rent and putting food on the table, loneliness and isolation, lack of affordable health care, and systemic racism could all be factors.

"These are fundamentally structural issues," Miller said. "If you give people a job with a livable wage, that will have a profound impact on their physical and mental health."

That brings up the question of how the pandemic, and its economic and social fallout, will ultimately affect the well-being of several generations.

In a study last year, the Well Being Trust projected that the United States could see an additional 75,000 deaths of despair related to the pandemic.

The Well Being Trust has mental health resources.