Teen Pot Use Could Mean Less Success as Adult 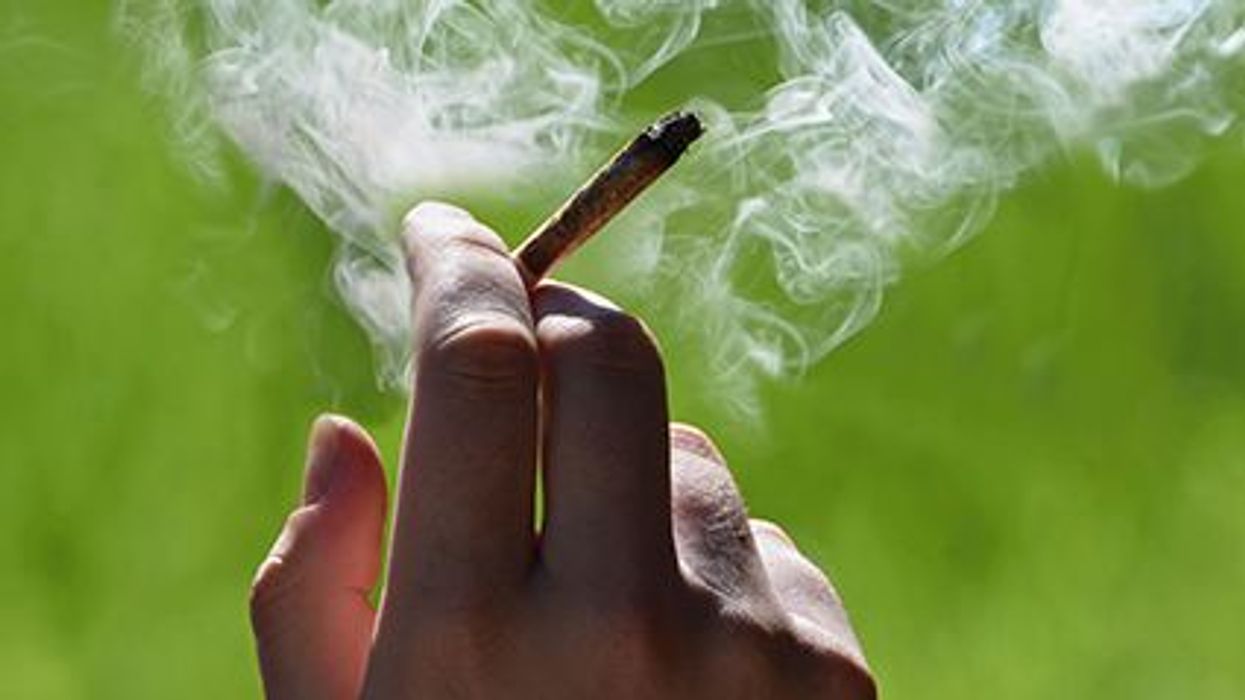 MONDAY, March 29, 2021 (HealthDay News) -- Teenage pot use can hamper a kid's future chances of landing a good job with a large salary, mainly by interfering with his or her education, a new study of twins has found.

A teenager who uses more marijuana than their identical twin is less likely to wind up in a highly skilled occupation with better pay than their brother or sister, according to the report.

That's not because pot use has caused irreversible damage to their developing brain. Researchers found no evidence of lasting damage to a kid's thinking, memory or mental health from teenage marijuana use.

But twins who smoked more pot did more poorly in school, which set them on a rockier life path moving forward, said lead researcher Jonathan Schaefer, a postdoctoral researcher with the University of Minnesota's Institute of Child Development.

Those teens had a lower GPA, on average, less academic motivation and more discipline problems, and were more likely to hang out with antisocial peers, researchers found.

"These study findings suggest that when you're talking about long-term effects of adolescent cannabis use, they may be limited to short-term drug effects with longer-term impacts," Schaefer said. "It could be the case that cannabis use causes temporary decreases in motivation, which leads your teen to get poorer grades, which eventually leads to lower educational attainment."

For this study, Schaefer and his colleagues analyzed data on 2,410 identical twins gathered from three different long-term studies at the Minnesota Center for Twin and Family Research.

Many studies have linked early pot use to negative outcomes later in life, but this prior research hasn't been able to rule out other factors that could influence success, mental health problems or impaired reasoning ability, Schaefer said.

Identical twins share the same genetics, family background and environment, so studying differences between twins can help researchers filter out other potential factors.

The findings were published March 29 in the Proceedings of the National Academy of Sciences journal.

Marijuana legalization in the United States has led parents and teens to be more likely to perceive pot as harmless, but research like this shows that's not the case, said Linda Richter, vice president of prevention research and analysis at the Partnership to End Addiction.

Pot use can affect regions of the brain associated with learning, memory and attention, Richter noted.

"This study and prior research suggest that while these effects might not last once cannabis use stops, the short-term impact of cannabis on the brain functions critical for academic success can have downstream effects," Richter said.

"If a child experiences academic challenges due to cannabis use in middle or high school, it can limit the quality and quantity of post-secondary academic and vocational choices and experiences and, therefore, success in adulthood," she said.

One pro-legalization advocate noted that there are other possible explanations for the findings, however.

Many well-paying jobs require drug testing, which would discourage young adults who like marijuana from pursuing lucrative careers in those sectors, said Paul Armentano, deputy director of NORML. Instead, they might choose service industry work where they aren't subject to drug testing.

Being busted for marijuana possession can also put a stain on a teenager's record that could affect their ability to get college financial aid or job opportunities, Armentano added.

"Finally, consideration should have been given by the authors to the possibility that those most likely to consume cannabis may simply wish to pursue job opportunities in fields that pay less or are less conventional, at least early in life," Armentano continued. "This could include endeavors like working for the Park Service, the Peace Corps, nonprofit advocacy, etc. It seems to be a great oversight to me that none of these potential variables were mentioned."

The U.S. Centers for Disease Control and Prevention has more about marijuana use in teens.