Survived a Heart Attack? Long Work Hours Raise Your Odds for Another 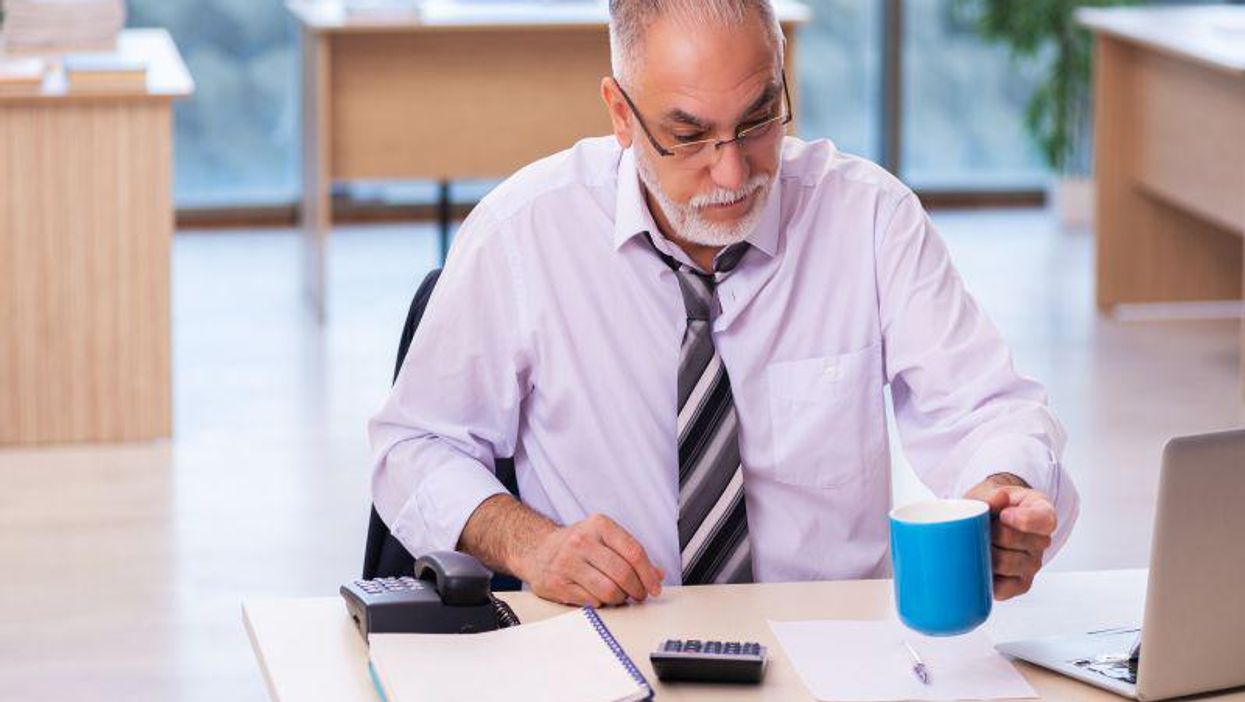 TUESDAY, March 30, 2021 (HealthDay News) -- Sometimes it's best to say no to overtime: A new Canadian study finds that working too hard after a heart attack could boost your odds for a repeat.

Their new study found that people who work more than 55 hours a week after a heart attack are twice as likely to have another, compared with those who work 35 to 40 hours a week.

"The magnitude of the effect of working long hours after a heart attack is comparable to the burden of current smoking," said senior researcher Dr. Alain Milot, a professor of medicine at Laval University in Quebec City, Canada.

"Interventions to reduce long working hours should be part of public health and enterprise efforts to adapt the working environment of coronary patients," he added.

An estimated 20% of workers worldwide put in more than 48 hours a week, according to the International Labour Office.

For the study, Milot's team collected data on nearly 1,000 men and women who in the mid-1990s were under 60 years of age, had a history of heart attack and were working.

The participants were interviewed and filled out questionnaires over six years to study cases of heart disease, lifestyle risk factors and hospital readmission rates. The questionnaires also asked about on-the-job exposure to smoking; chemicals; pollution; noise; excessive heat, cold or physical exertion; and the number of hours worked each week.

The researchers also measured participants' levels of stress, job strain, and social support during and outside work.

Over six years, 22% of the study participants had a second heart attack. Working long hours doubled their risk of a second one, the investigators found.

Dr. Gregg Fonarow is interim chief of cardiology at the University of California, Los Angeles (UCLA). He reviewed the study findings and said that "men and women who report having long hours working have been shown in prior research to be at higher risk for cardiovascular disease, stroke and premature cardiovascular death."

Fonarow, however, said too few patients studied had second heart attacks to draw any decisive conclusions.

"As there were only 95 individuals in this long work-hour group, further larger studies are needed [to determine] whether or not alteration of work hours alone would directly influence recurrent event risk," he said.

Fonarow said the best way to prevent a repeat heart attack is with proven medical care.

"There are a number of effective medications, participation in cardiac rehabilitation and lifestyle modifications that can effectively reduce the risk of recurrent cardiovascular events," he said. "Intensive application of these evidence-based, guideline-recommended, cardiovascular event-reducing interventions are needed."

The findings were published online March 29 in the Journal of the American College of Cardiology.

For more about heart attacks, head to the American Heart Association.