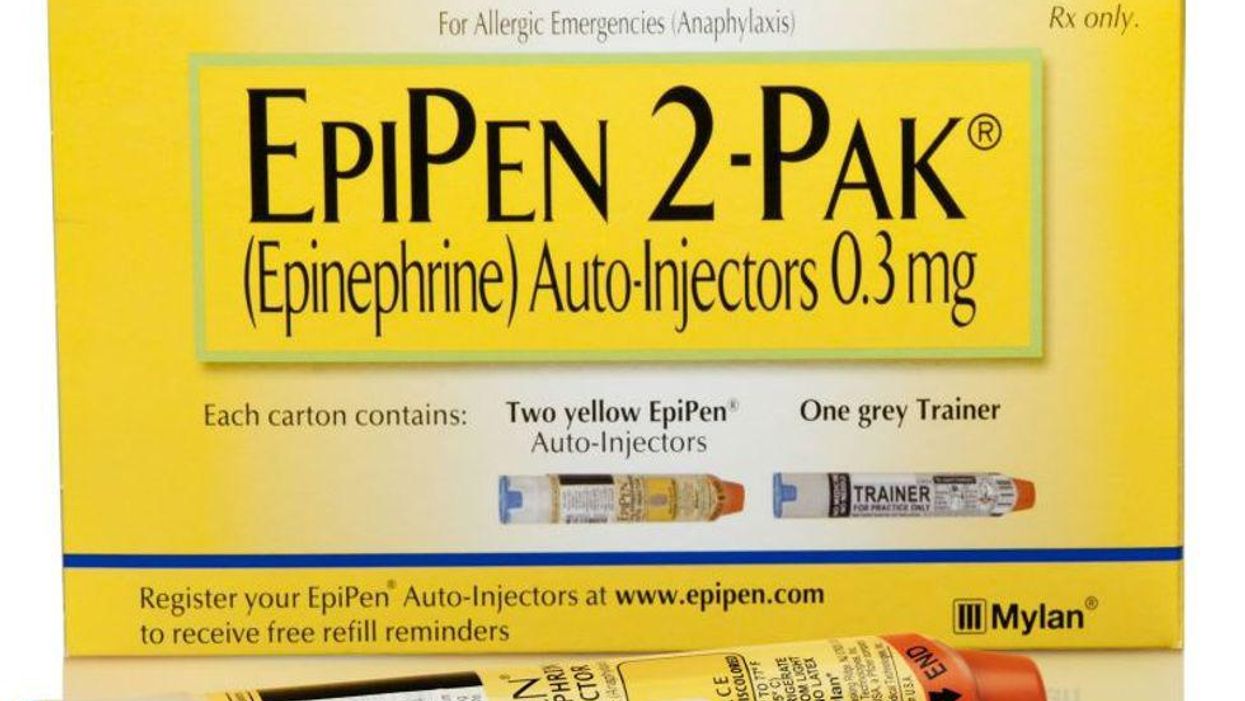 In 2016, a number of class-action lawsuits were filed against Pfizer and its subsidiaries Meridian Medical Technologies Inc. and King Pharmaceuticals, alleging they engaged in anticompetitive conduct related to EpiPen, the Associated Press reported.

Court documents filed Thursday in federal court in Kansas City, Kansas, show that Pfizer and its two subsidiaries asked the court to give preliminary approval to the settlement, according to Kansas City's NPR station KCUR-FM, the AP reported. In an email to KCUR-FM, a Pfizer spokesperson denied any wrongdoing by the company and said the settlement was sought to avoid "the distraction of continued litigation and focus on breakthroughs that change patients' lives."

Another company that is a defendant in the litigation is Mylan, which owns the EpiPen brand, even though the devices are made by Pfizer. Mylan acquired the right to market and distribute the devices in 2007, when an EpiPen package cost about $100. Now, it costs more than $650 without pharmacy coupons or manufacturer discounts, the AP reported. Three weeks ago, most of the claims against Mylan were dismissed, but the judge allowed antitrust claims against the company to proceed to trial, scheduled to start on Sept. 7.

~9 Percent of Teens Have Heard of Heated Tobacco Products

~9 Percent of Teens Have Heard of Heated Tobacco Products