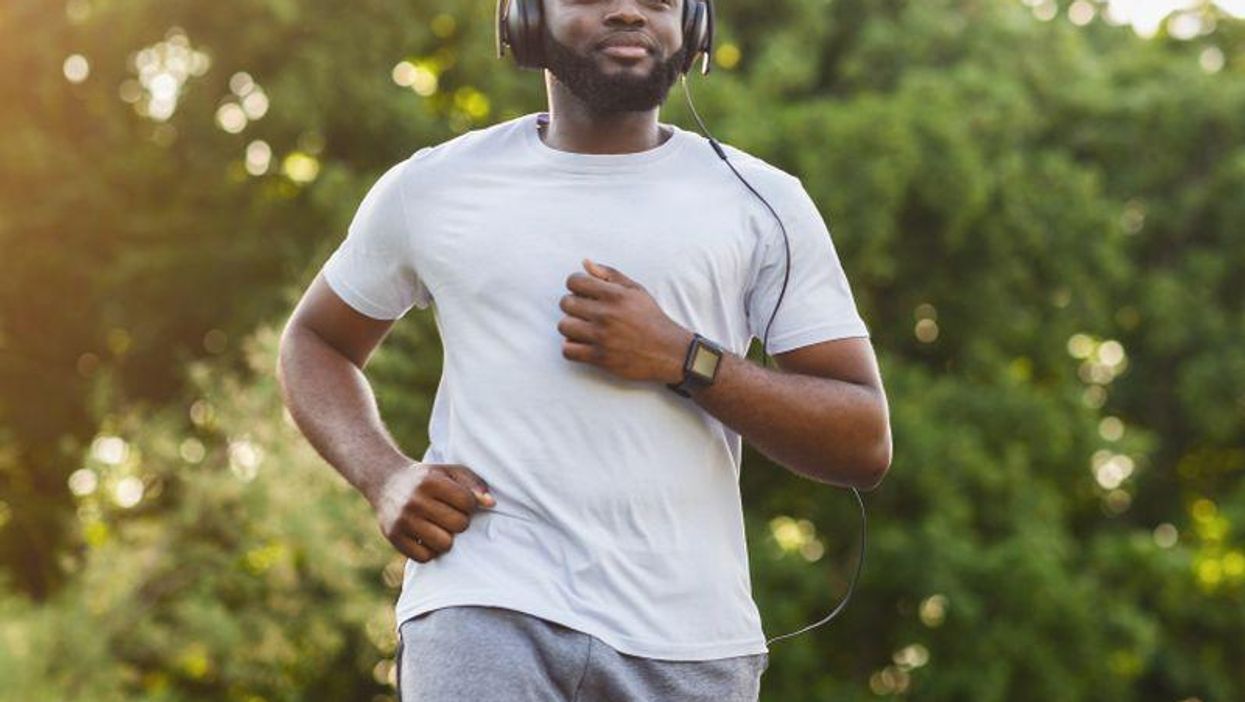 Black adults are more prone to heart disease than whites, and lack of vitamin D -- the so-called sunshine vitamin -- might be one reason. People with darker skin make less vitamin D than those with lighter skin, especially when they live in areas where exposure to sunlight is low, the researchers said in background notes.

So taking vitamin D supplements might help to reduce the risk of heart disease, they propose.

"Higher amounts of melanin in darker skin absorb more of the UV rays from the sun, which protects against the damaging effects of the sun but also reduces UV-B-induced vitamin D production upon sun exposure," said lead researcher S. Tony Wolf. He's a postdoctoral fellow in the kinesiology department at Penn State University.

Wolf's team measured skin pigmentation, vitamin D and the activity of nitric oxide in the small blood vessels under the skin in 18 adults with varying skin tones.

Nitric oxide is essential for blood vessels to function optimally, and less of it might predispose someone to develop high blood pressure or heart disease. Vitamin D helps keep nitric oxide levels normal.

So, according to Wolf, ensuring adequate vitamin D levels in more darkly pigmented people may help, at least in part, to improve blood vessel function and lower the risk of heart disease.

The possible solution? Vitamin D supplements can help raise levels of the vitamin in those who are at the greatest risk of being deficient, Wolf said.

The precise amount of supplementation a person needs, however, likely varies based on skin pigmentation, age and amount of time spent outdoors. "So the best way to know how much vitamin D to take is to get tested," he said.

Wolf cautioned that this study only showed an association between vitamin D levels and heart disease, not a direct cause-and-effect relationship.

The findings were released Monday as part of the virtual annual meeting of the American Physiological Society.

Findings presented at medical meetings are usually considered preliminary until published in a peer-reviewed journal.

The idea of vitamin D supplements associated with heart health may be controversial, however.

At least one expert not part of the study said the theory that vitamin D pills will improve Black adults' heart health is in question.

However, the VITAL trial, a nationwide trial sponsored by the U.S. National Institutes of Health, disputed this theory. It randomly assigned nearly 26,000 men and women, including more than 5,100 Black participants, to vitamin D supplements or placebo.

For more on vitamin D and heart disease, see the American Heart Association.