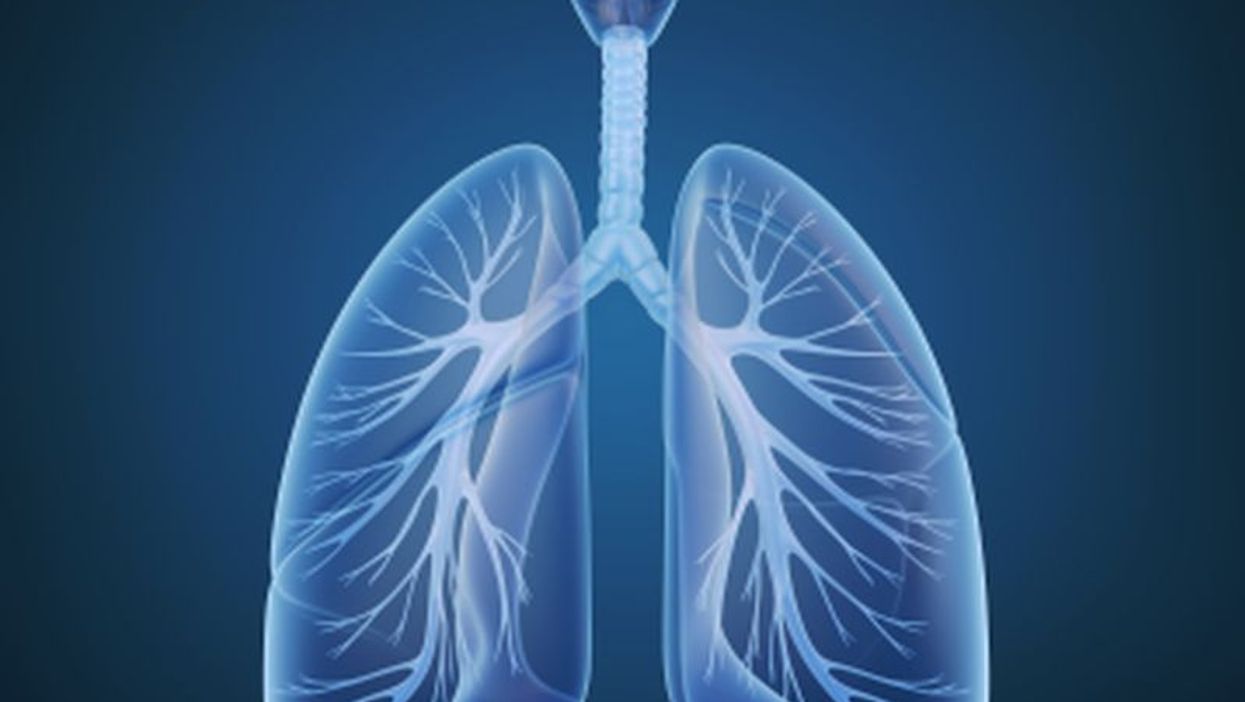 There are many different types of asthma brought on by many different triggers, and a number of monoclonal antibody medications — called "biologics" — have been crafted to target distinct asthma triggers.

This new drug, tezepelumab, is yet another monoclonal antibody, but it targets an inflammatory protein thought to play an early role in many different types of asthma, said researcher Dr. Andrew Menzies-Gow, director of the lung division at Royal Brompton Hospital in London, England.

A phase 3 clinical trial found that tezepelumab is effective in quelling severe asthma among patients who had widely varying causes of their shortness of breath, according to a report published May 13 in the New England Journal of Medicine. Phase 3 is the final stage required for U.S. Food and Drug Administration approval.

"Managing severe asthma is challenging, with multiple inflammatory pathways often contributing to the complexity of a patient's disease," Menzies-Gow said. He added that the results of this clinical trial "underscore the potential of tezepelumab to transform treatment for a broad population of severe asthma patients, regardless of their type of inflammation."

For example, patients benefited from the drug whether or not they suffer seasonal allergies, the results showed.

Asthma is a common lung problem. Between 5% and 10% of people with asthma suffer from severe symptoms and frequent asthma attacks even though they are on the maximum available treatment, Menzies-Gow said.

Tezepelumab blocks a protein called thymic stromal lymphopoietin (TSLP) that promotes multiple inflammatory processes that have all been linked to asthma attacks, the study authors said in background notes.

The researchers tested tezepelumab in more than 1,000 people, with about half randomly assigned to receive an inactive placebo and the other half receiving monthly 210 mg injections of the drug.

The trial participants were chosen to reflect the different causes of severe asthma. For example, about half had elevated levels of eosinophil, a type of white blood cell that promotes swelling throughout the entire respiratory system rather than just the airways.

Dr. James Li, an allergist-immunologist with the Mayo Clinic in Rochester, Minn., who was not involved with the research, said, "In this particular study, the subjects had to have had two asthma exacerbations in the previous 12 months — so, uncontrolled asthma. It's for the worst cases, so to speak."

After a year's treatment, patients on tezepelumab experienced fewer asthma attacks and better lung function, asthma control, and health-related quality of life than those on placebo, the researchers reported.

Further, the patients improved regardless of the specific problem causing their asthma:

"The current biologic treatments that we have are used in subsets of severe asthma," Li said. "This particular medication showed effectiveness regardless of eosinophil count or allergy status."

This drug will add to the arsenal of biologic drugs available to treat people with severe asthma, said Dr. Richard Lockey, an allergy specialist in Tampa, Fla., and past president of the World Allergy Organization.

"Most of the drugs that we already have available show this kind of efficacy, but this may interfere with more inflammatory pathways," Lockey said, saying it could prove the first choice in treating some forms of asthma and a back-up option for others.

Tezepelumab also proved safe, with no significant side effects, the experts noted.

The FDA granted tezepelumab its Breakthrough Therapy Designation in 2018, which is intended to expedite the development and regulatory review of promising new drugs.

The clinical trial was funded by pharmaceutical companies AstraZeneca and Amgen.

The American Academy of Allergy, Asthma & Immunology has more about asthma.