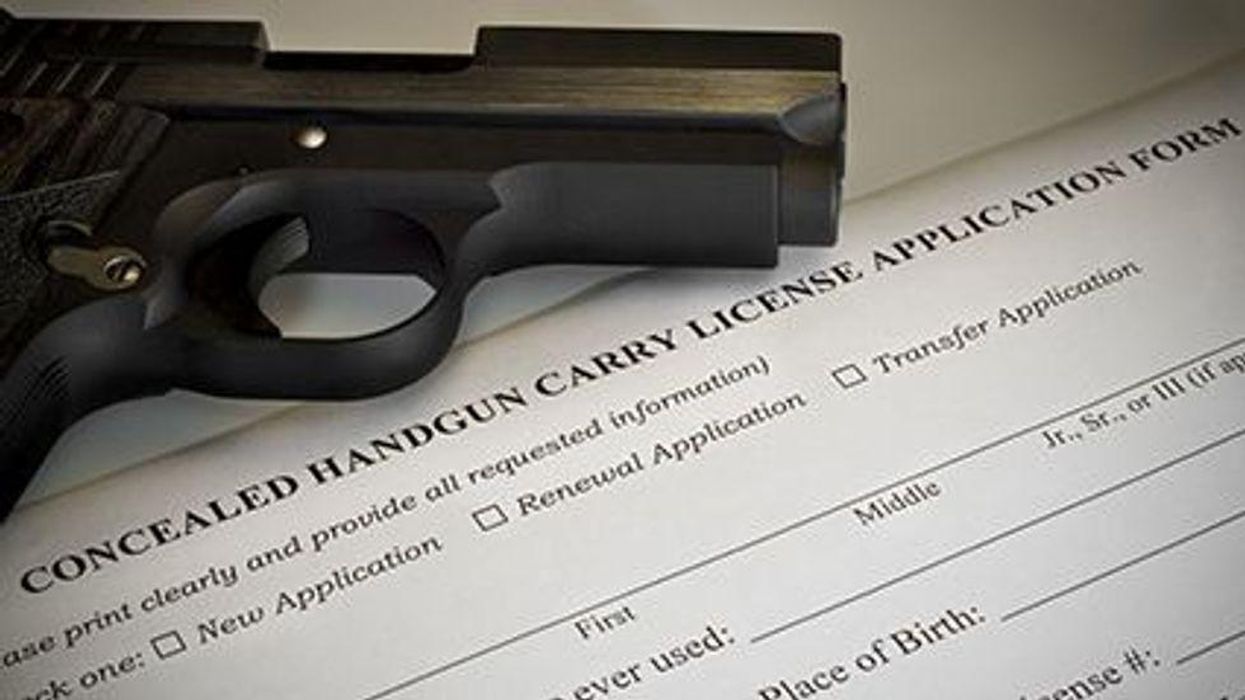 MONDAY, May 17, 2021 (HealthDay News) -- Just as some elderly drivers need to give up their car keys, older gun owners may eventually face "firearm retirement." And a preliminary study suggests they are open to the idea.

In focus-group interviews with older gun owners, researchers found that many had considered putting limits on their firearm access -- though they usually hadn't yet laid out plans for when and how.

It's an important issue, given that 40% of older Americans live in a home with a gun, said lead researcher Laura Prater of Harborview Injury Prevention and Research Center at the University of Washington in Seattle.

The concern, she said, is that a significant number of those seniors have or will develop dementia or major depression. If they have easy access to a firearm, they could harm themselves, accidentally or intentionally.

No one wants to wrest firearms from the hands of older adults who can use them safely, Prater said.

The point, she stressed, is that gun owners, family members and health care providers should talk about the future -- including what should happen with household firearms once a person's health makes access a hazard.

A big takeaway from the interviews was that gun owners accepted the concept of firearm "retirement."

"What they weren't open to," she added, "was someone else making the decision for them."

That means planning is key -- before, say, early-stage dementia advances. One place to start, Prater said, is with a "firearm inventory," where the older adult and family members account for all firearms in the home.

Many owners, Prater noted, have multiple firearms, and family members or other caregivers are not always aware of them.

Some older adults might want a "transition period," she said, starting with disposing of firearms that are not being used. (Local laws vary on how to do that, Prater noted.)

The current findings are based on interviews with 16 older gun owners, as well as 13 geriatrics specialists.

Prater was scheduled to present the results Friday at an online meeting of the American Geriatrics Society (AGS). Studies presented at meetings are generally considered preliminary until they are published in a peer-reviewed journal.

The hope with the focus-group interviews, Prater said, was to get a better understanding of older adults' reasons for having guns, and their thoughts on firearm retirement.

People differ as to what a firearm means to them, Prater said.

When older people own a gun for safety reasons, she noted, it will be important to talk about how they can still feel safe if the gun is no longer around. If they value a rifle because hunting was an important activity for them, then the question may be how to replace that lost activity.

She said doctors are encouraged to discuss firearm safety. For example, the Alzheimer's Association has a "safety checklist" with questions for doctors to ask patients and families, and topics include firearms.

Data are lacking on how many Americans with dementia live in a home with firearms -- and how often that ends in harm.

One recent study looked at the issue by surveying 124 caregivers. Of those who lived with a person with dementia, one-third said there was a firearm in the house.

On the other hand, only 5% of the entire group said a doctor had ever talked to them about firearm safety.

Syed said more doctors need to have the issue on their radar, and include it with other household safety questions.

Once it's established that a person with dementia has access to a firearm, then what?

The general thinking, Syed said, is that when dementia reaches the stage where driving is unsafe, handling a firearm is unsafe, too.

She agreed that older adults' values matter in deciding what becomes of the firearm. If it has "historical significance" to them, for example, giving it to a relative for safekeeping might make sense.

"The time to have these conversations is when people are still in good health," she said.

The Alzheimer's Association has advice on firearm safety.