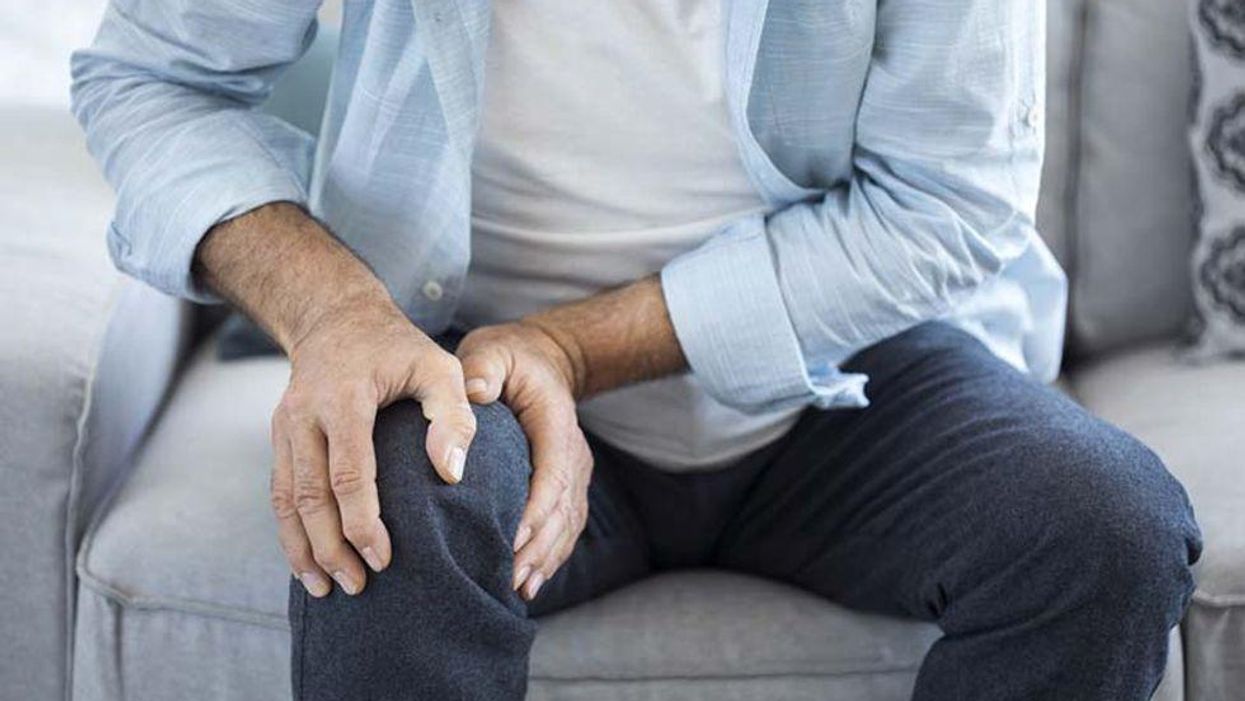 "Osteoarthritis is the most common form of arthritis and affects 15% of the general population," said study co-authors Georgina Nakafero and Abhishek Abhishek, from the University of Nottingham in England.

In a joint statement to Healio Rheumatology, they noted that no "specific therapy exists for OA [osteoarthritis] and medical management focuses on analgesia," but that "currently used analgesics have modest efficacy for OA pain, and drugs such as NSAIDs and opioids frequently cause side effects."

The researchers said they "hypothesized that if beta blockers can reduce pain due to OA, they will reduce primary care consultation rates for knee or hip pain, and knee or hip OA."

The study authors analyzed data from nearly 112,000 people aged 40 and older in the United Kingdom, who began a first-ever beta-blocker regimen, defined as at least two prescriptions within a 60-day period.

They were compared with an equal number of people who weren't prescribed beta blockers.

A beta blocker prescription was associated with a reduced cumulative risk for knee arthritis, knee pain and hip pain consultations in primary care, according to the study.

Two specific beta blockers, propranolol and atenolol, were both associated with a lower incidence of knee arthritis and knee pain consultations.

Beta blockers were also associated with a reduced risk of consultation for large-joint, lower-limb arthritis and related pain, according to the study.

"Our findings suggest that atenolol could be considered for people with osteoarthritis and comorbidities for which beta blockers are indicated," Nakafero and Abhishek said in an Arthritis Foundation news release. "Similarly, propranolol may be a suitable analgesic for people with OA and comorbid anxiety."

While the "study raises the possibility that atenolol and propranolol might be effective in reducing OA pain, this was an observational study and the findings should be interpreted with caution," they noted. "If these findings are confirmed in independent studies, and in a confirmatory randomized controlled trial, it may change clinical practice."

The American Academy of Family Physicians has more on osteoarthritis.