Could COVID-19 Trigger Chronic Fatigue Syndrome in the Young? 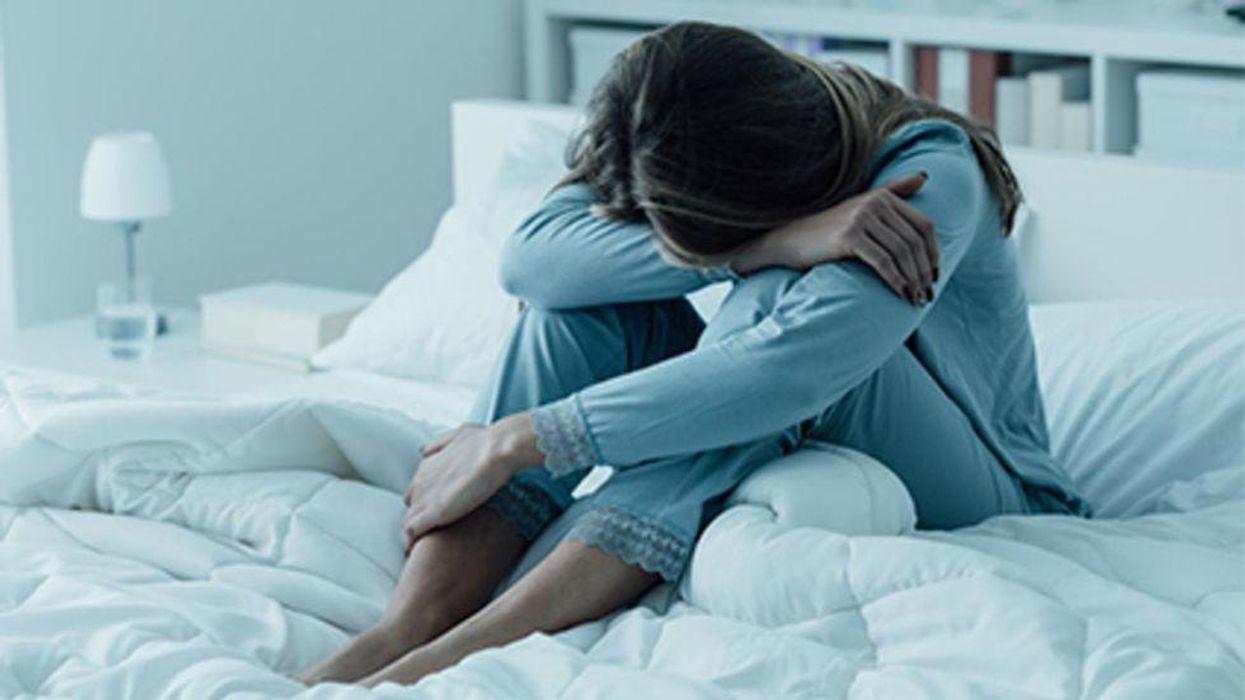 TUESDAY, May 25, 2021 (HealthDay News) -- Although older adults are among the most vulnerable to the ravages of COVID-19, new research warns that young patients can develop long-lasting fatigue and concentration problems, even if their COVID-19 infection was mild.

That's the troubling takeaway from three COVID-19 cases involving patients between the ages of 19 and 30. Investigators said they all developed what amounted to classic symptoms of the disorder commonly known as chronic fatigue syndrome (CFS).

When they contracted COVID-19 between April and June of 2020, "all three had relatively mild respiratory illnesses, and none required oxygen or hospitalization," noted Dr. Peter Rowe, who was part of the team that reviewed the cases.

"But all were flattened from the beginning by fatigue and lightheadedness, as well as difficulties with concentration," added Rowe, director of the Chronic Fatigue Clinic at Johns Hopkins Children's Center in Baltimore. "All three were unable to complete tasks that they used to perform with ease, such as sitting upright at the computer, cooking and exercising."

Investigators determined that all had symptoms typical of CFS, a condition that is now technically referred to as ME/CFS (myalgic encephalomyelitis/chronic fatigue syndrome). And in all three cases, the symptoms persisted even a year or so after they surfaced.

For example, said Rowe, one of the college-aged patients had been a cross country runner who routinely ran 60 to 70 miles every week. But after contracting COVID-19 and developing CFS symptoms, the patient "can only manage two 15-minute walks a day."

Another one of the patients, he noted, "has been unable to work for the past year because of the degree of fatigue and mental fogginess when she is upright, despite being trained as a high-level scientist."

The researchers found that all three patients had developed severe "orthostatic intolerance," a condition in which a patient typically becomes lightheaded or feels faint after standing still for a few minutes and experiences a rapid heartbeat.

All had also developed exercise intolerance -- which manifests as severe malaise following physical exertion -- as well as inflammation associated with allergies, including recurring bouts of hives and an intolerance for certain types of foods. And all struggled with other key symptoms of CFS such as poor sleep, and difficulty thinking and concentrating.

One researcher not involved in the study said the findings are not surprising.

CFS symptoms have cropped up in many patients recovering from COVID-19 infection, said Dr. Colin Franz, a clinician-scientist with the Shirley Ryan AbilityLab in Chicago. He's also assistant professor of physical medicine/rehabilitation and neurology at Northwestern University's Feinberg School of Medicine.

And recent data suggests that the majority of adult COVID-19 patients do develop some degree of brain fog, headaches, numbness and tingling, and muscle pain and aches (myalgias).

But why would COVID-19 cause CFS?

"We don't know the causal pathway with any degree of certainty," stressed Rowe. One possibility is that it's a direct result of the virus's impact on a patient's autonomic nervous system, he said. Or it could be an indirect impact resulting from the patient's immune response to the virus.

Either way, while treatments aimed at controlling inflammation and elevated heart rates have helped all the patients in the study, they "remain quite impaired on a daily basis despite aggressive attempts to treat them. This is continuing to impact their lives now 11 to 14 months after first getting sick," said Rowe.

His advice to young people is clear: Get vaccinated.

"I wouldn't wish ME/CFS on my worst enemy. It is a devastating illness that robs people of their ability to live a normal life, to think, to move around as they please, and to advance their education or careers. It can last years, and for some it is permanent. It leaves many people homebound and completely disabled," Rowe said. "People need to do everything they can to avoid post-COVID ME/CFS, and the simplest way to do so is to get the COVID-19 vaccine."

Franz agreed, noting that "for the vast majority of Americans, getting vaccinated is not only highly effective, but extremely safe.

"My wife and I have been vaccinated," he added. "And when possible, I will have my very young children vaccinated as well."

Rowe and his colleagues published their findings recently in the journal Frontiers in Medicine.

There's more on chronic fatigue syndrome (CFS) at the U.S. National Institutes of Health. Specific information on CFS and COVID-19 is available at the U.S. Centers for Disease Control and Prevention.