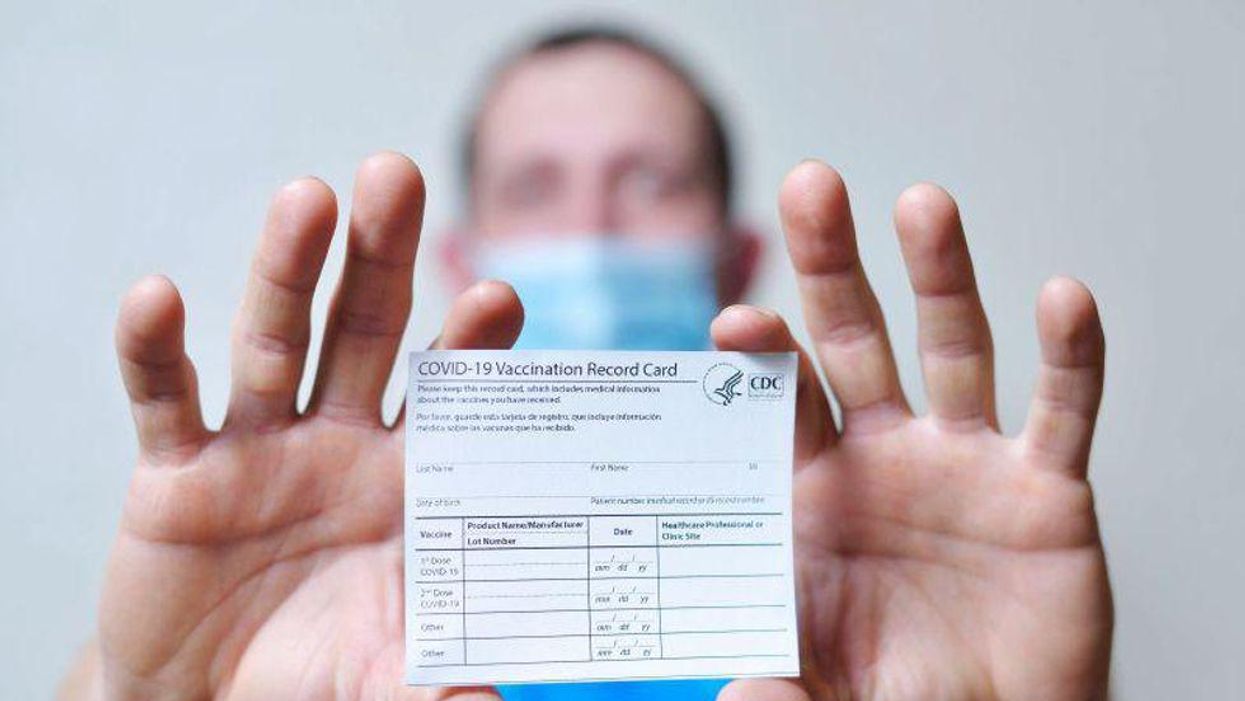 TUESDAY, May 25, 2021 (HealthDay News) -- Comedian and commentator Bill Maher recently made news of his own when he contracted COVID-19 despite being fully vaccinated.

But such breakthrough COVID-19 cases among the vaccinated are rare, according to new data from the U.S. Centers for Disease Control and Prevention's COVID-19 Vaccine Breakthrough Case Investigations Team.

Nearly 10,300 SARS-CoV-2 infections have occurred in vaccinated people in the United States as of the end of April, out of about 101 million people who had received the full series of vaccine jabs, the researchers reported May 25 in the CDC's Morbidity and Mortality Weekly Report.

"Even though [U.S. Food and Drug Administration]-authorized vaccines are highly effective, breakthrough cases are expected, especially before population immunity reaches sufficient levels to further decrease transmission," the CDC scientists said. "However, vaccine breakthrough infections occur in only a small fraction of all vaccinated persons and account for a small percentage of all COVID-19 cases."

More than one in four breakthrough infections came without any symptoms at all, as was the case with Maher's infection, the findings showed.

Even though Maher weathered his infection well, HBO rescheduled production of "Real Time with Bill Maher" for safety's sake.

About one in 10 patients with a breakthrough infection wound up hospitalized, but the researchers noted that about one-third of those were either asymptomatic or hospitalized for a reason unrelated to COVID-19.

About 2% of the reported breakthrough infections ended in death, the CDC team found.

According to Dr. Amesh Adalja, a senior scholar with the Johns Hopkins Center for Health Security, in Baltimore, the new report "confirms that the COVID-19 vaccines are highly efficacious, and when breakthrough infections occur they almost always do not have major clinical significance requiring someone to be hospitalized."

The researchers also genetically sequenced a small sample of cases and found the breakthroughs were occurring with a number of different variants.

"It does not appear that the breakthrough infections show any type of pattern in terms of variants that differ from the proportion of variants that are circulating in the country at this time, further underscoring the efficacy of the vaccine," Adalja said.

"No vaccine is 100% protective; however, these vaccines against COVID are some of the best that we have ever seen, and the rare breakthrough infections do not change that fact," Adalja added.