Fibroid Pain, Bleeding Is Driving Thousands of Women to the ER 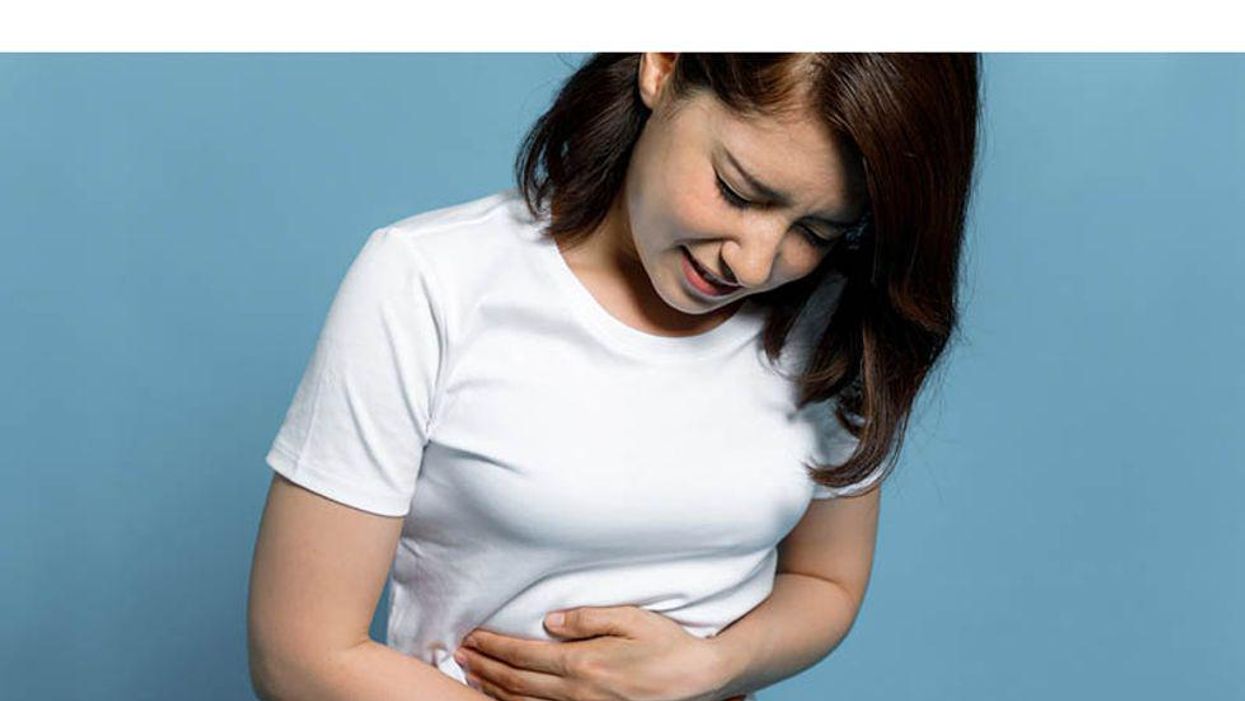 TUESDAY, June 8, 2021 (HealthDay News) -- Far too many women are showing up in U.S. emergency rooms due to fibroids, according to a new study spanning 12 years.

Fibroids are common noncancerous growths in the uterus. They don't always cause symptoms, but those that do may result in heavy menstrual bleeding and severe abdominal pain.

Fully tens of thousands of women are seen annually in the emergency department for fibroids across the United States, but only 1 in 10 are admitted to the hospital. That suggests that many of these cases could have been successfully treated elsewhere, if women had access to care.

"If you have symptomatic fibroids, it's important for you to establish care with a women's health provider so you can be counseled on all the options for treatment and symptom relief in a relaxed and trusted setting," said study author Dr. Erica Marsh. She is the chief of the division of reproductive endocrinology and infertility at the Center for Reproductive Medicine at Michigan Medicine Von Voigtlander Women's Hospital in Ann Arbor.

Fibroids can be treated with medications, surgery, and/or interventional radiology procedures such as uterine artery embolization to block blood supply to the fibroid, she said.

To arrive at their findings, the researchers looked at more than 487 million emergency visits by U.S. women aged 18 to 55 that took place between 2006 and 2017 using a nationwide database. They found that the number of ER visits for fibroids more than doubled during the study period, going from more than 28,700 visits to nearly 65,700 visits. At the same time, hospital admissions for these visits fell from about 24% to 11%, the study found.

The study can't say why more women seem to be going to the emergency room to treat fibroids, but it could be that they don't have a primary care doctor or health insurance, and many may delay seeking care until the symptoms become overwhelming.

There will be times when seeking emergency care is necessary, Marsh said. But "the vast majority of women who present to the ER with fibroids as their primary diagnosis are discharged home," she said.

"We need better infrastructure for women's health in general and for urgent women's health care specifically," Marsh said. "When patients don't get timely care, they often end up needing more expensive and invasive care, and have more limited options for treatment."

Fibroid care can be twice as expensive as other emergency room visits among similarly aged women, likely because of pricey imaging scans and other tests needed to assess bleeding.

During the study period, the average emergency room visit charge for fibroids more than doubled, costing more than $6,000 per visit and totaling $500 million during 2017.

The study appears in the May issue of the journal Obstetrics & Gynecology.

Getting regular gynecologic exams will likely help identify fibroids before they become an emergency, said Dr. Jennifer Wu, an obstetrician-gynecologist at Lenox Hill Hospital in New York City. "Knowledge is power, and if you know that you have fibroids, you can better recognize the symptoms, such as pain before you get your period, and take steps to treat them."

There are times when a fibroid and its symptoms can constitute an emergency, stressed Wu, who was not part of the study. "If you are bleeding so heavily that you feel faint and/or become anemic, you may need a blood transfusion and should seek care immediately."

There are more treatments than ever before to address the symptoms of fibroids, she said. Over-the-counter medications including NSAIDs can help relieve pain, and birth control pills can control heavy bleeding and painful periods.

Surgeries may involve removal of the fibroids (myomectomy), and sometimes a hysterectomy is still needed if other treatments have not worked or if the fibroids are extremely large, Wu said.

The Office on Women's Health offers more information on fibroids and their treatments.