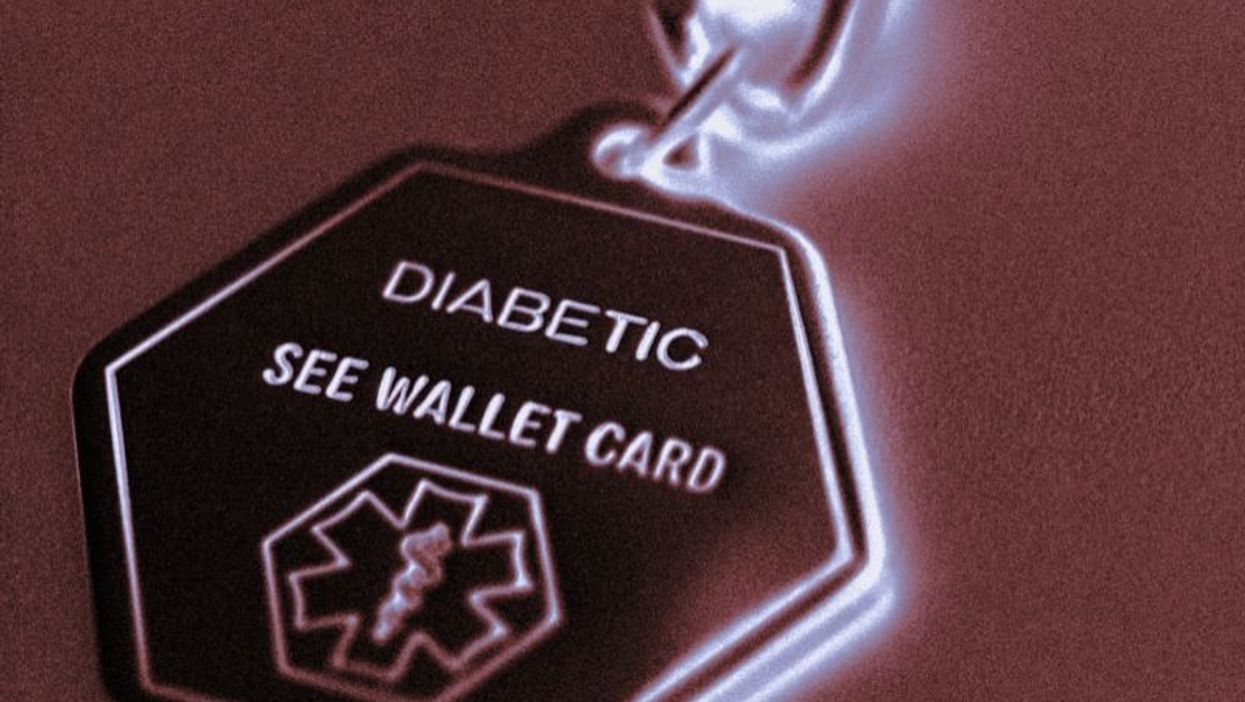 "We can, therefore, confirm that DKA is a growing concern with an equally heavy financial burden on the health care system," the authors write.