See What HealthDay Can Do For You
Contact Us
August 16, 2021 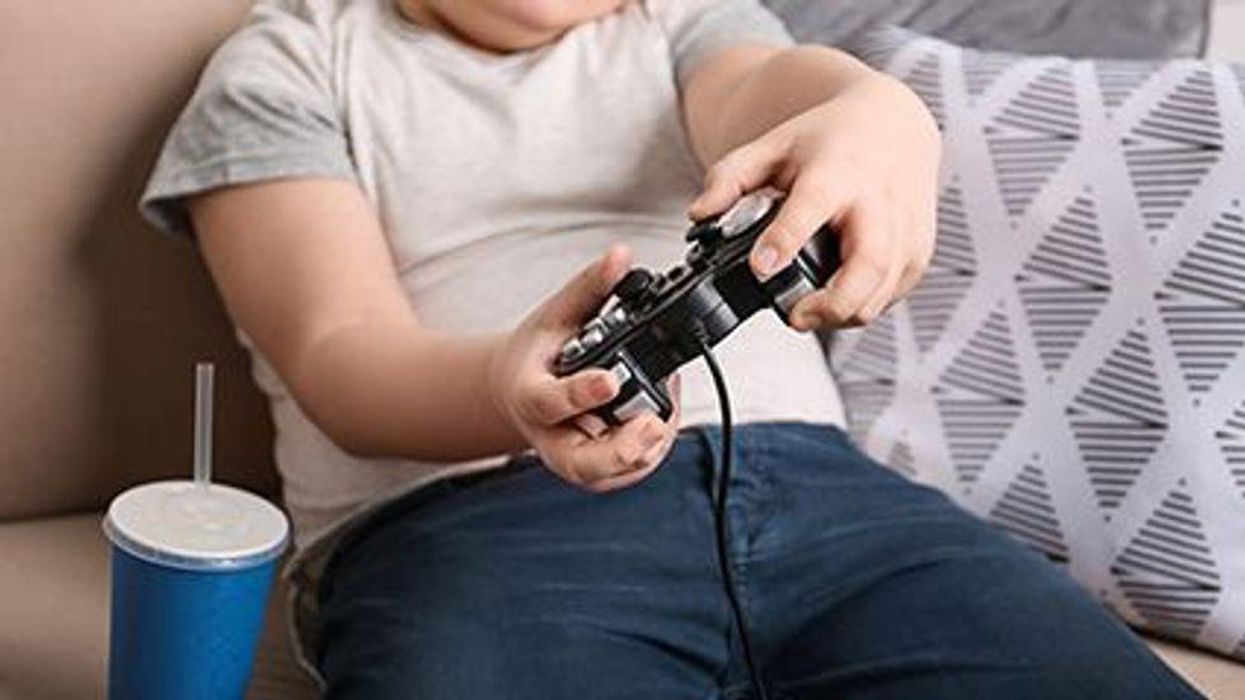 The formula is simple, a large international study suggests.

"Screen time should be replaced by 'green time' for optimizing the well-being of our kids," said study author Asad Khan, an associate professor in biostatistics and epidemiology at the University of Queensland in Brisbane, Australia.

Boys who spent about 90 minutes a day on their screens -- including TV, cellphones, computers and video games -- and girls who spent an hour on devices were more likely to feel sad about their lives, the surveys found. And the more screen time they logged, the worse they tended to feel.

But the more active they were, the happier they were. What's more, physical activity helped blunt some of the negatives resulting from too much screen time.

The study was not designed to say how -- or even if -- too much screen time and too little exercise affect tween and teen well-being. But the findings' "dose-dependent" trend -- the more screen time, the less satisfied kids were with life -- suggests a link, the researchers said. It does not prove cause and effect, however.

Only 19% of the young respondents reported they were physically active every day, and their average recreational screen time was about six hours a day.

Those who were less active physically were more likely feel irritable or nervous, and to report trouble sleeping, headaches, stomachaches and backaches, the surveys found.

The findings suggested physical activity promotes mental well-being even when kids also spend lots of time glued to their screens.

The good news: Teens who reported more than eight hours a day on their screens showed dramatic increases in life satisfaction and fewer health complaints when they bumped up their physical activity.

The findings were published recently in The Lancet Child and Adolescent Health.

Based on the findings, Khan called on parents to set an example for their kids.

"We can create 'technology-free zones,' set aside times to unplug, explain why we're limiting their screen time, and create opportunities for other activities especially in outdoor settings," he said.

Khan noted the study didn't ask what kids were doing on their screens. Researchers are now trying to learn more about that.

"We're now trying to understand effects of various types of screen use on mental well-being -- whether passive [e.g. television] and mentally active [e.g. electronic games] have equivalent and dose-dependent links with the mental well-being of adolescents," Khan said.

Outside experts say the onus is on families to help get kids off their screen and into the green.

"My advice to families is to set reasonable limits on [nonacademic] screen time and to work with teens to schedule preferred activities that do not involve screens," said Sarah Hornack, a psychologist at Children's National Hospital in Washington, D.C., who reviewed the findings. "We know that family-based approaches to increasing physical activity are the most effective."

This can include family hiking, family step challenges, or having dance-offs, she said.

Even though kids' satisfaction with life fell after an hour of daily screen time, getting them to log off can be easier said than done, Hornack conceded.

"The American Academy of Pediatrics' recommendation is a limit of two hours daily of nonacademic screen time, which many teens have difficulty adhering to already," she said.

"The more we use digital media, the less time we spend being physically active and being in nature," said Beresin, who is also a professor of psychiatry at Harvard Medical School.

The study took place before the COVID-19 pandemic triggered widespread shutdowns. Kids' screen time has likely increased and physical activity has likely declined as a result, he said.

"Pediatricians and physicians need to take media histories and ask how many TVs, computers, cellphones and tablets are in the house, and who is watching what," Beresin said.

What kids are doing on their screens and what type of physical activity they are getting can make a difference in mental well-being, he said. For example, "team sports teach kids lots of stuff, including leadership skills, sportsmanship and how to compete without being aggressive or violent," Beresin noted.

The American Academy of Pediatrics offers more guidance on screen time for children of all ages.