See What HealthDay Can Do For You
Contact Us
August 2, 2021 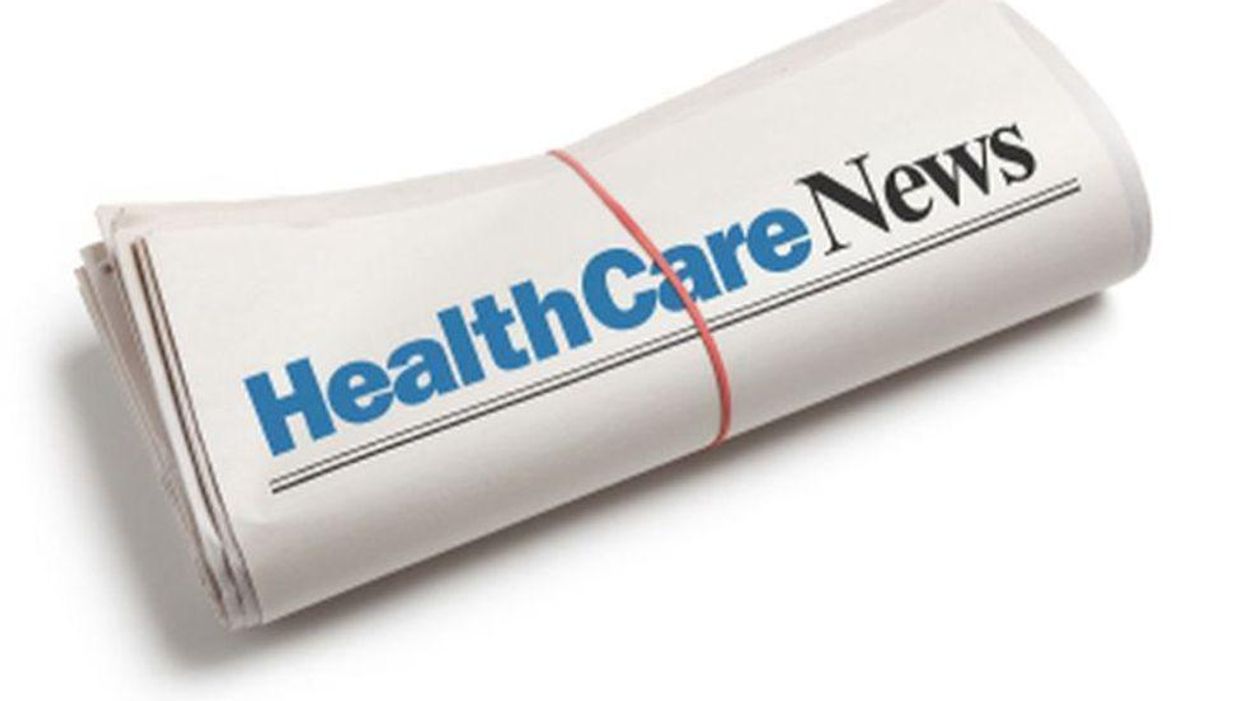 Here's some of HealthDay's top stories for Monday, Aug. 2:

An ALS drug that can slow Alzheimers? Riluzole has been used for over two decades to slow the progression of ALS, commonly called Lou Gehrig's disease. This early study found that it slowed brain decline and helped thinking skills and memory in people with mild Alzheimer's. Read more

More pandemic pain coming, Fauci says. As coronavirus cases climb across the country, fueled by the highly contagious Delta variant, things will get worse before they get better. But new lockdowns are unlikely, he added. Read more

Pot-smoking parents may make their kids sick. New research suggests children who are around people who use marijuana are more vulnerable to colds and respiratory infections. Why? Secondhand smoke. Read more

Could swimming boost a child's vocabulary? Researchers found young swimmers did better in follow-up tests of new words learned before jumping in the pool than kids who did other exercise. Read more