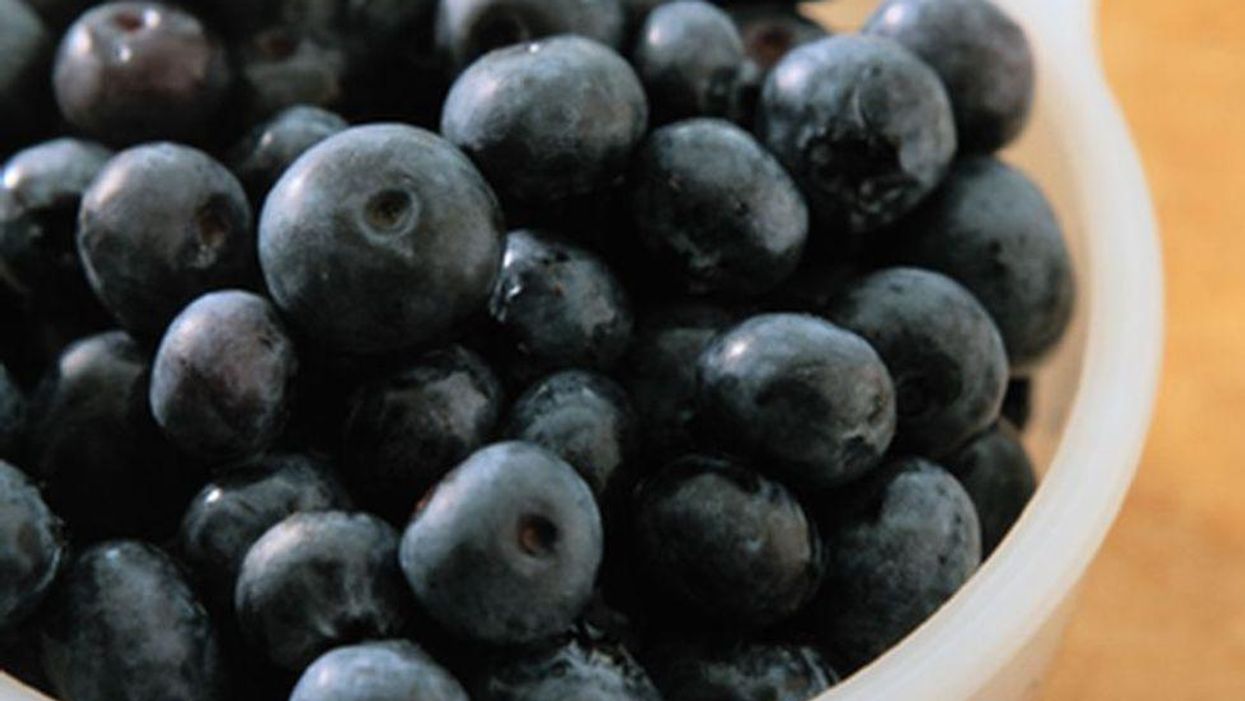 TUESDAY, Aug. 24, 2021 (HealthDay News) -- An apple and a pear a day may help keep blood pressure under control — a benefit partly explained by gut bacteria, a new study suggests.

One thing those foods have in common is a high content of antioxidant plant compounds called flavonoids. Studies have suggested flavonoids can be a boon to heart health, by lowering blood pressure and cholesterol, and improving blood vessel function, among other things.

The new findings add another layer: Flavonoid-rich foods were linked to greater diversity in the gut microbiome — the vast collection of bacteria that naturally dwell in the digestive system.

And microbiome diversity seemed to partly explain the foods' benefits on blood pressure.

Gut bacteria play an important role in processing flavonoids so they can do their job, explained senior researcher Aedin Cassidy, a professor at Queen's University in Belfast, Northern Ireland.

At the same time, she said, people vary widely in the composition of their gut microbiome. It's possible that variability could help explain why some people seem to gain greater heart and blood vessel benefits from flavonoid-rich foods than others, according to Cassidy.

Researchers are just beginning to understand the complex ways in which the gut microbiome affects human health. Studies in recent years have found that the microbes play key roles in a range of normal body processes — from metabolism to immune defenses to brain function.

Exactly what constitutes a "healthy" microbiome is not yet clear. But experts believe that greater diversity in gut bacteria is generally better.

In the new study, Cassidy's team found that people who ate the most flavonoid-rich foods had, on average, more gut bacteria diversity. Greater diversity in certain bacteria was, in turn, tied to lower systolic blood pressure (the "top" number in a blood pressure reading).

The findings — published Aug. 23 in the journal Hypertension — are based on 904 German adults between 25 and 82 years of age. All completed a detailed dietary questionnaire and gave stool samples so their gut bacteria could be analyzed.

Next, the researchers delved into certain foods that were popular sources of flavonoids. They found that people who had one to two servings of apples, pears or berries each day shaved 2 to 4 points off their systolic blood pressure, compared to folks who avoided those foods.

Similar benefits were seen among people who drank just under three glasses of red wine per week.

Overall, the study found, diversity in gut bacteria explained up to 15% of the link between those flavonoid-rich foods and lower blood pressure.

Studies like this are helping researchers better understand exactly how diet affects health, according to Linda Van Horn, a volunteer expert with the American Heart Association (AHA).

But for the average person, the focus should be on overall diet quality, said Van Horn, who is also head of nutrition at Northwestern University Feinberg School of Medicine, in Chicago.

"People eat food, not individual nutrients, and there is synergy across foods that make nutrients more bioavailable," Van Horn said.

That, she added, means that nutrients are better absorbed, and used, when they are in the presence of certain other nutrients.

Similarly, the gut microbiome can be influenced by a range of dietary factors. One recent study found that people who ate plenty of vegetables and fruit, fish, nuts and fiber-rich grains generally had more gut bacteria that fight inflammation.

In contrast, people who favored meat, processed foods and sugar tended to have clusters of gut microbes that promote inflammation — a state associated with many disease processes.

All of that is in line with diet recommendations for heart health: According to the AHA, people should strive for nine daily servings of vegetables and fruit — of all kinds — along with six servings of high-fiber whole grains.

That's not only for the sake of a diverse microbiome. Eating whole foods instead of processed foods will help people cut down on added salt and sugar, Van Horn said.

And while modest amounts of red wine were tied to benefits in this study, the AHA urges caution: There are risks to drinking, and people should not start a red-wine habit in the hopes of gaining heart benefits.

The American Heart Association has advice on a following a heart-healthy lifestyle.