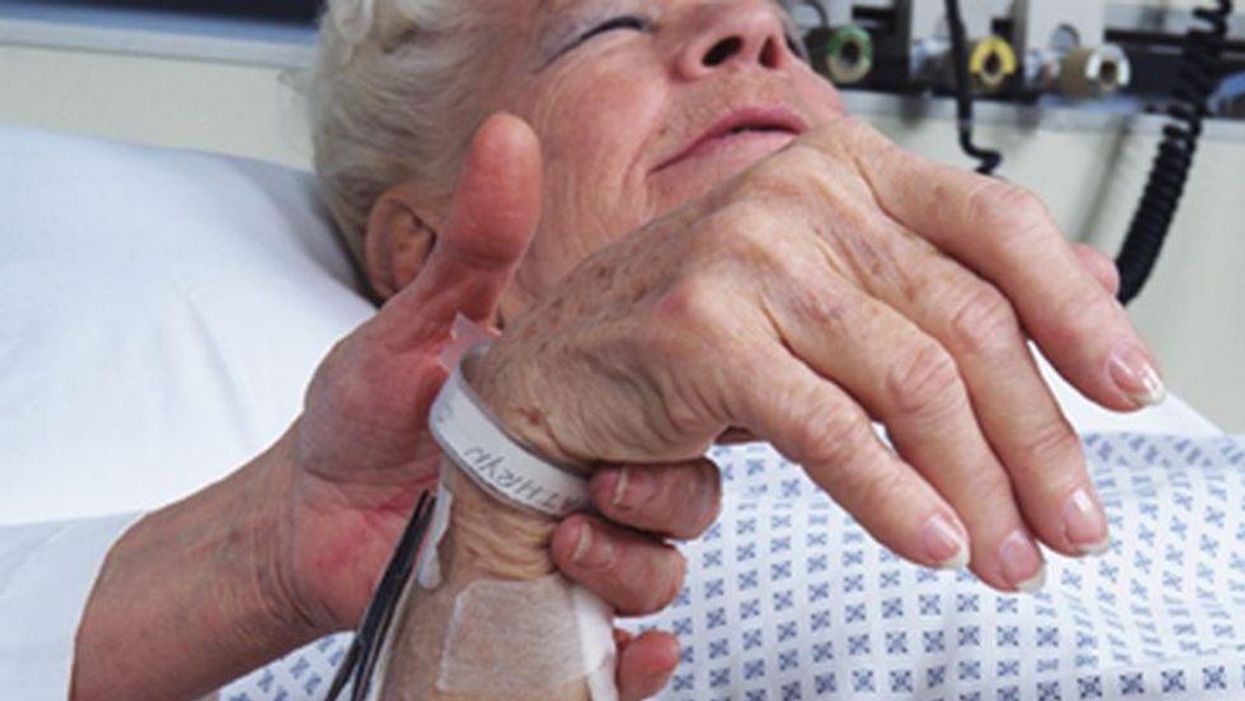 FRIDAY, Sept. 10, 2021 (HealthDay News) -- The number of cases and deaths from COVID-19 in U.S. nursing homes appears to have been grossly underestimated.

According to a new study, that's because U.S. federal guidelines did not require nursing homes to report cases and deaths until May 24, 2020, months after the pandemic began.

"Because of the delay in the federal reporting system for cases and deaths in nursing homes, there were roughly 68,000 unreported cases and 16,000 unreported deaths from COVID-19 in the early months of the pandemic," said lead researcher Karen Shen, an applied public and labor economist at Harvard University.

"Accounting for underreporting changes the understanding of the toll on nursing homes across places and across facilities," she added.

For instance, using the reported figures without factoring in the delay implies similar numbers of nursing home residents died in New York (5,776) and California (5,622), or about 5 deaths for every 100 beds in both states, Shen said.

Once the unreported deaths were accounted for, however, the figures changed dramatically, she said.

The delay in federal reporting substantially affected nursing home counts, and Shen said the data should not be used without some qualification or correction.

"We would also hope that in future situations, there would be a faster and clearer data collection effort that would avoid some of the confusion that resulted during this pandemic," she added.

For the new study, Shen and colleagues compared COVID cases and deaths reported to the U.S. National Healthcare Safety Network (NHSN) and state health departments by May 31, 2020.

On average, 44% of COVID cases and 40% of deaths were reported to state health departments, but not to the NHSN, the study found.

But, Shen said, these figures may only be a fraction of unreported COVID cases and deaths in nursing homes.

"There may be additional sources of undercounting, like facilities choosing not to report deaths or not knowing the cause of death," Shen said. "But I am not sure I know enough to have a guess at how big that undercount is likely to be."

Infection can spread like wildfire in nursing homes, said Siegel, who wasn't part of the study. Plus, nursing homes are not hospitals with the added precautions hospitals take.

At the time of the study, Siegel added, there was no vaccine for COVID. He stressed that it's important now that everyone working in a nursing home get their shots.

"Vaccine is so important, and to find out that the health care workers in nursing homes are not fully vaccinated is very disturbing," Siegel said. "You need frequent testing, you need isolation -- it's very simple and a lot of it is not being done properly."

The Biden administration announced Aug. 18 that nursing home staffers must be vaccinated against COVID as a condition for the facilities to receive federal Medicare and Medicaid funding.

To learn more about nursing homes and COVID-19 deaths, visit the U.S. Centers for Disease Control and Prevention.