I statement based on lack of studies examining benefits and harms of screening, impact of treatment on outcomes in adulthood 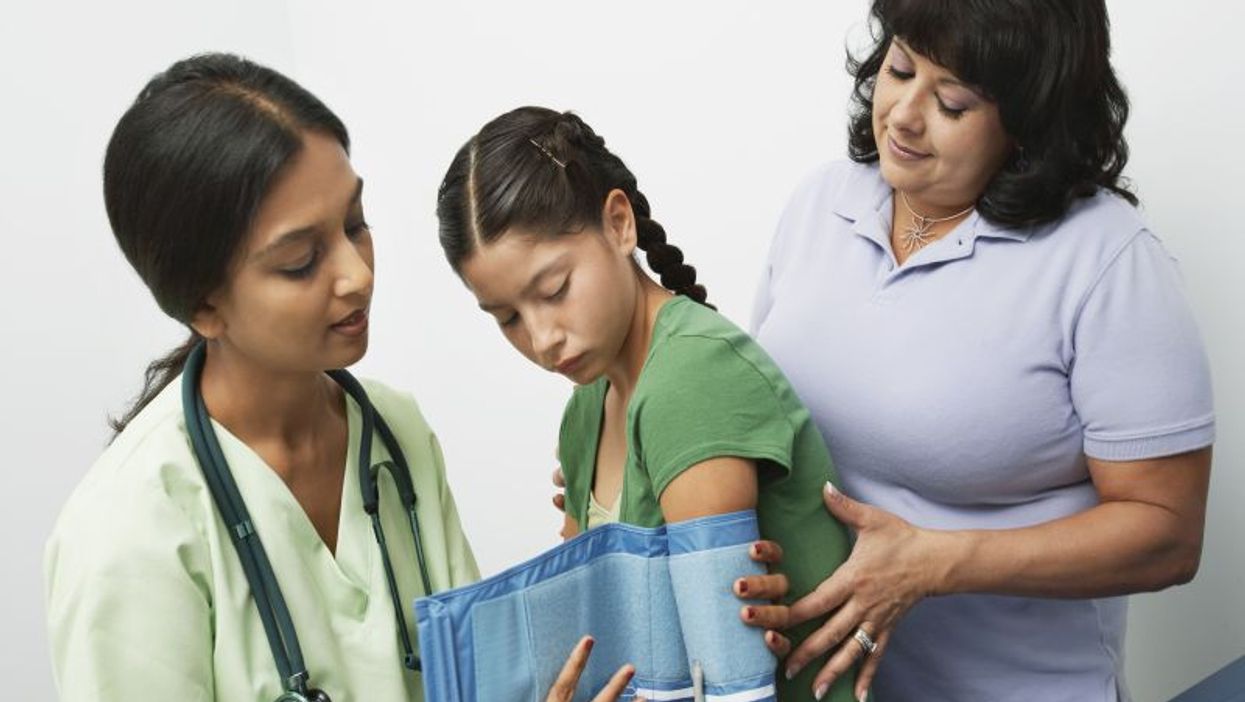 TUESDAY, Nov. 10, 2020 (HealthDay News) -- The U.S. Preventive Services Task Force (USPSTF) concludes that current evidence is inadequate for assessing the balance of benefits and harms of screening children and adolescents for high blood pressure. These findings form the basis of a final recommendation statement published in the Nov. 10 issue of the Journal of the American Medical Association.

Gerald Gartlehner, M.D., M.P.H., from the University of North Carolina at Chapel Hill, and colleagues updated the evidence on screening and treatment of hypertension in children and adolescents (ages 3 to 18 years) for the USPSTF. Data were included from 42 studies from 43 publications, with more than 12,400 participants. The researchers found that none of the studies examined the benefits or harms of screening or the impact of treating childhood hypertension on outcomes in adulthood. One study reported sensitivity and specificity of 0.82 and 0.70, respectively, for two office-based blood pressure measurements. In 20 studies, there was a significant association suggested between childhood hypertension and abnormal blood pressure in adulthood.

Based on these findings, the USPSTF concluded that there is currently insufficient evidence to support screening children and adolescents for high blood pressure; the balance of benefits and harms of screening cannot be ascertained (I statement).

"Although high blood pressure is a serious health issue, there is not enough evidence on whether or not screening children and teens leads to better long-term health," task force member Michael Silverstein, M.D., M.P.H., said in a statement. "Clinicians should use their best judgement about whether or not to screen youth who do not have signs or symptoms."