Many Certified Cosmetic Surgeons Not Trained in Surgical Discipline 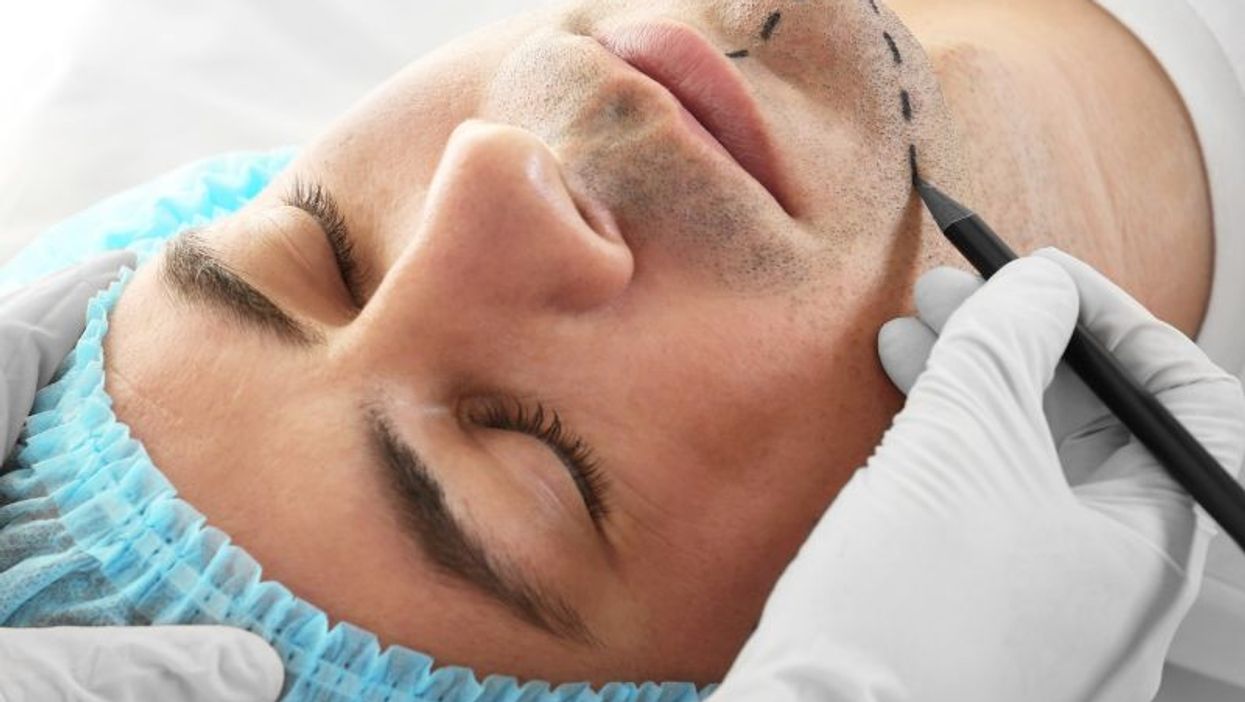 FRIDAY, Nov. 13, 2020 (HealthDay News) -- Many physicians advertising themselves as board-certified cosmetic surgeons are not as qualified as plastic surgeons, according to a study published in the November issue of Plastic and Reconstructive Surgery.

Emily A. Long, from the Vanderbilt University School of Medicine in Nashville, Tennessee, and colleagues examined the training backgrounds and scope of practice of American Board of Cosmetic Surgery (ABCS)-certified physicians.

The researchers found that among 342 ABCS-certified physicians, 212 (60.2 percent) also held American Board of Medical Specialties board certifications. More than half (62.6 percent) of ABCS diplomates advertised surgical operations beyond the scope of their American Council for Graduate Medical Education or Commission on Dental Accreditation training. Nearly 10 percent of ABCS members were not trained in a surgical discipline. The specialties with the highest prevalence of practicing beyond scope of training included internal medicine (100 percent), general surgery (95.8 percent), obstetrics and gynecology (85 percent), otolaryngology (59.1 percent), dermatology (51.6 percent), and oral and maxillofacial surgery (50 percent). Liposuction (59.6 percent), abdominoplasty (50.0 percent), breast augmentation (49.7 percent), and buttock augmentation (36.5 percent) were the most commonly offered out-of-scope procedures.

"Patients who rely on ABCS certification when selecting a cosmetic surgeon may not understand the scope of that physician's training experience and qualifications," the authors write.