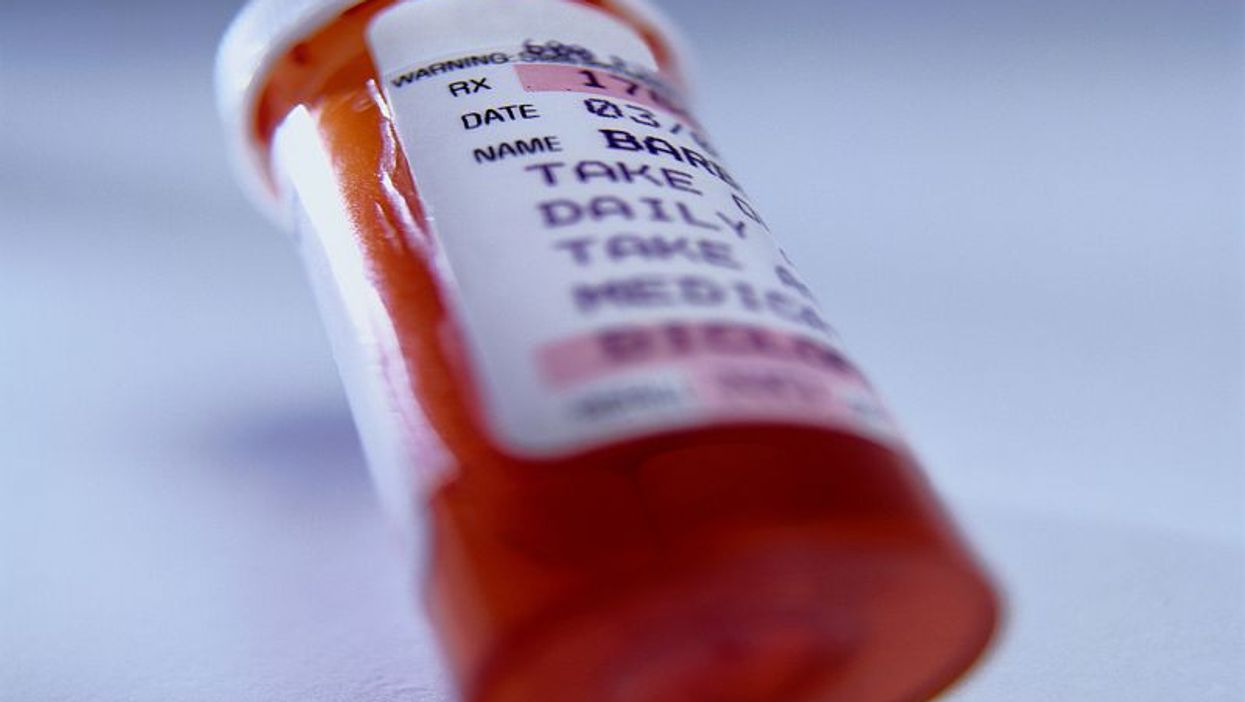 TUESDAY, Nov. 10, 2020 (HealthDay News) -- A new decision support tool could optimize antibiotic prescribing for uncomplicated urinary tract infections (UTI) in the outpatient setting, according to a study published in the Nov. 4 issue of Science Translational Medicine.

Sanjat Kanjilal, M.D., from Harvard Medical School in Boston, and colleagues developed machine learning models to predict antibiotic susceptibility using electronic health record data and built a decision algorithm for recommending the narrowest possible antibiotic to which a specimen is susceptible for the treatment of uncomplicated UTI.

"Integrating these models into outpatient care could play an important role in reducing the use of broad-spectrum antibiotics," Kanjilal said in a statement. "Our future work will focus on integrating these clinical decision support tools into provider workflows and evaluating the clinical outcomes using randomized controlled trials."

One author disclosed financial ties to the technology industry.