Findings most pronounced in younger women and racial and ethnic minorities 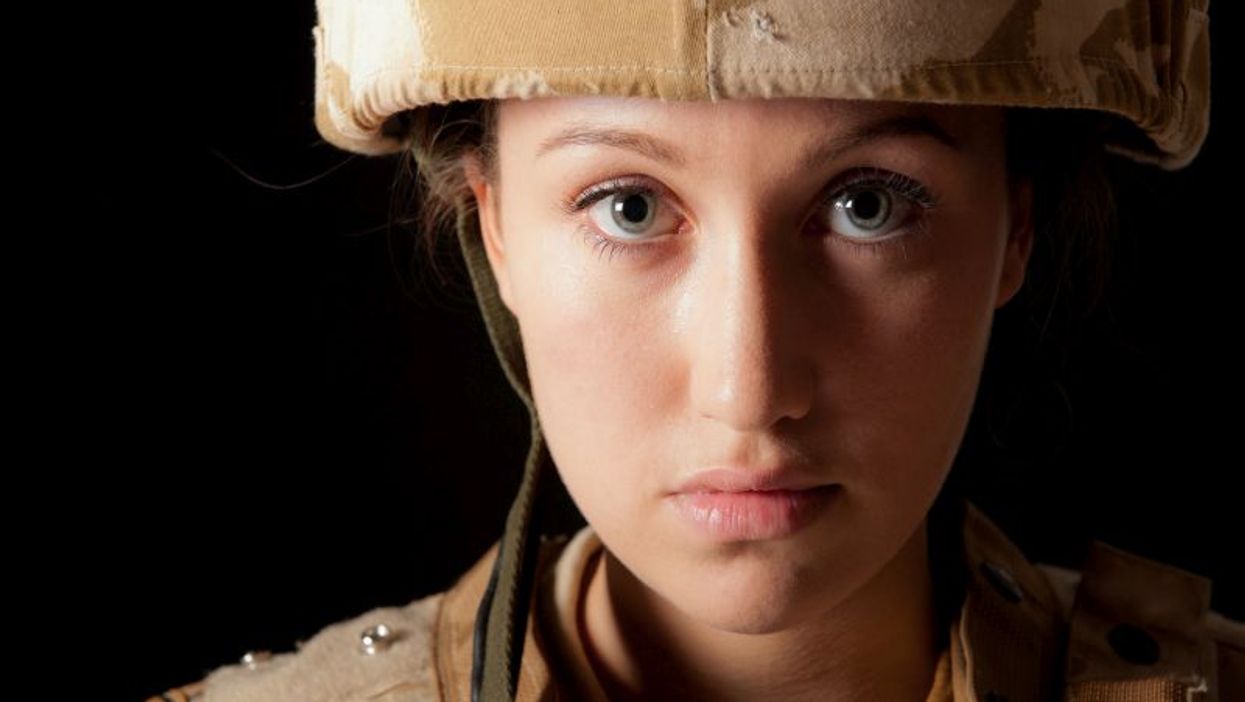 Ramin Ebrahimi, M.D., from the University of California Los Angeles, and colleagues used data from the Veterans Administration electronic medical records to identify female veterans who received care from any VA from 2000 through 2017. The association between PTSD and IHD was evaluated. The analysis included 129,510 female veterans with PTSD and 259,020 propensity-matched female veterans without PTSD (mean age, 40.3 years).

The researchers found that PTSD was significantly associated with a greater risk for developing IHD (hazard ratio, 1.15). The greatest elevation in incident IHD risk was seen among female veterans with PTSD who were of younger age (particularly those aged younger than 40 years), Black race, and Hispanic/Latino ethnicity, as well as those exposed to military sexual trauma.

"We were surprised by the magnitude of increased risk associated with PTSD in younger women, as current national guidelines do not recommend routine screening for cardiovascular disorders in women until the age of 45," Ebrahimi said in a statement. "Our results suggest that health care professionals should consider more routine and earlier screening for cardiovascular disorders in women with PTSD."