Asymptomatic Brain Bleeds in Newborns Not Tied to Long-Term Harm 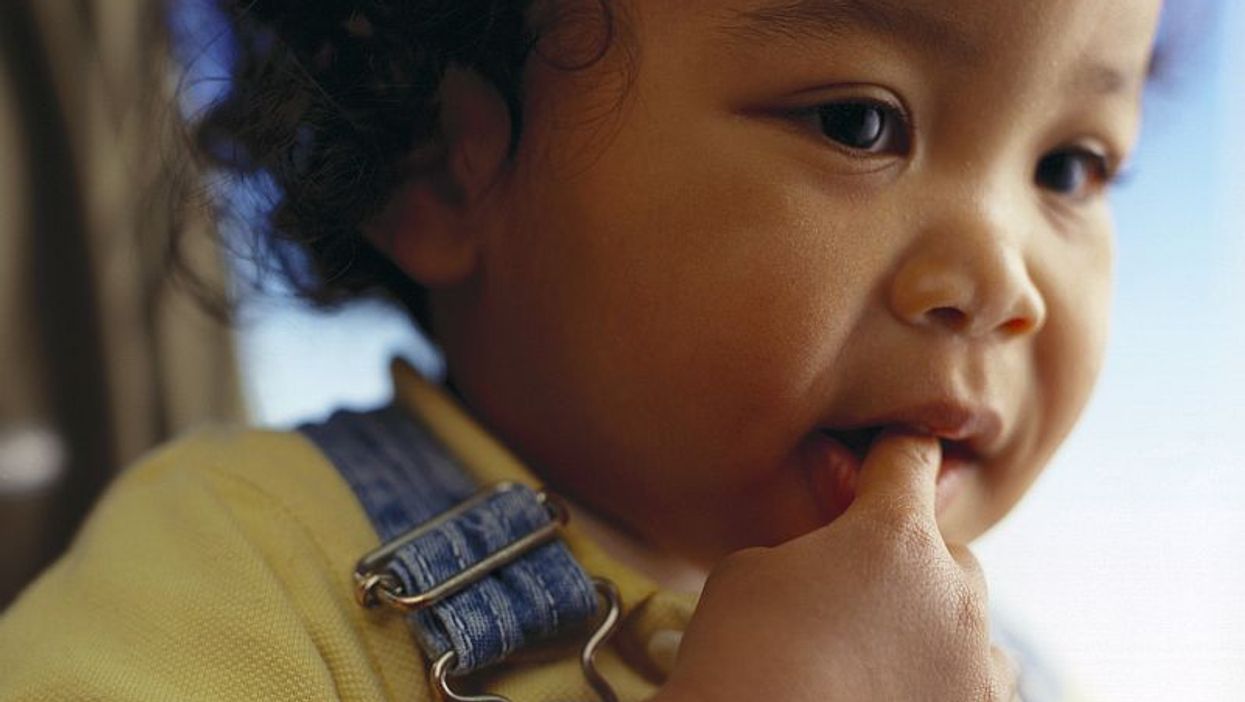 FRIDAY, Nov. 13, 2020 (HealthDay News) -- Neurodevelopmental scores and gray matter volumes at age 2 years do not differ between asymptomatic neonates with subdural hemorrhage (SDH) and control neonates, according to a study published online Oct. 27 in Radiology.

Carlos Zamora, M.D., Ph.D., from the University of North Carolina School of Medicine in Chapel Hill, and colleagues evaluated neurodevelopmental outcomes, gray matter volumes, and magnetic resonance imaging findings at age 1 to 2 years in 57 asymptomatic neonates with SDH (2003 to 2016) and 254 matched control neonates.

The researchers report that 55 of 57 neonates with SDH were delivered vaginally versus 157 of 254 control neonates. There were no other significant differences with respect to perinatal, maternal, or obstetric factors. There were no differences between the two groups for composite Mullen Scales of Early Learning scores at 2 years or gray matter volumes.

"These small bleeds, which are very common, do not seem to harm brain development, and they also go away and don't predispose to later bleeding or other abnormalities," a coauthor said in a statement.