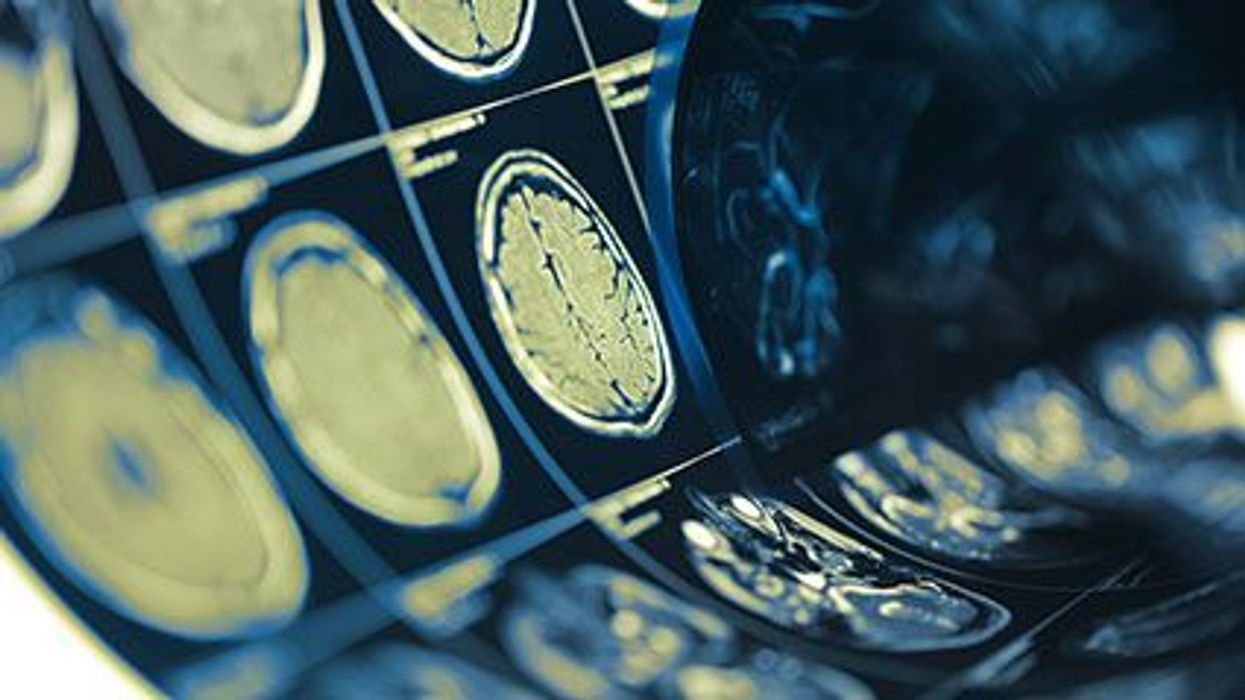 FRIDAY, Nov. 13, 2020 (HealthDay News) -- Service members with concussions have symptoms that continue to evolve for five years following the injury, with varying courses of recovery, according to a study published online Nov. 11 in Neurology.

Christine L. MacDonald, Ph.D., from the University of Washington School of Medicine in Seattle, and colleagues compared one- and five-year clinical outcomes in two groups of combat-deployed non-brain-injured service members to two groups of patients with combat-related concussion, arising from blast or blunt trauma, to explore long-term clinical outcomes. A total of 347 participants completed evaluations at both time points.

The researchers found that both combat concussion groups had significant group differences identified cross-sectionally at five-year follow-up compared with controls in the domains of the neurobehavior-Neurobehavioral Rating Scale (NRS; Cohen's d, −1.10 to −1.40) and psychiatric-Clinician-Administered PTSD Scale (CAPS) symptoms (Cohen's d, −0.91 to −1.19); minimal differences were observed in cognitive performance. From one- to five-year evaluation, both combat concussion groups showed clinically significant decline (66 to 76 percent neurobehavior-NRS; 41 to 54 percent psychiatric-CAPS). A subset of controls also had a clinically significant decline, but both control groups fared better (37 to 50 percent neurobehavior-NRS; 9 to 25 percent psychiatric-CAPS).

"Our study suggests that clinicians should not lump all patients recovering from concussions together in the months, or even years, that follow an injury, as their symptoms may continue to evolve," MacDonald said in a statement.