ACR: Corticosteroid Injections Do Not Speed Progression of Knee OA 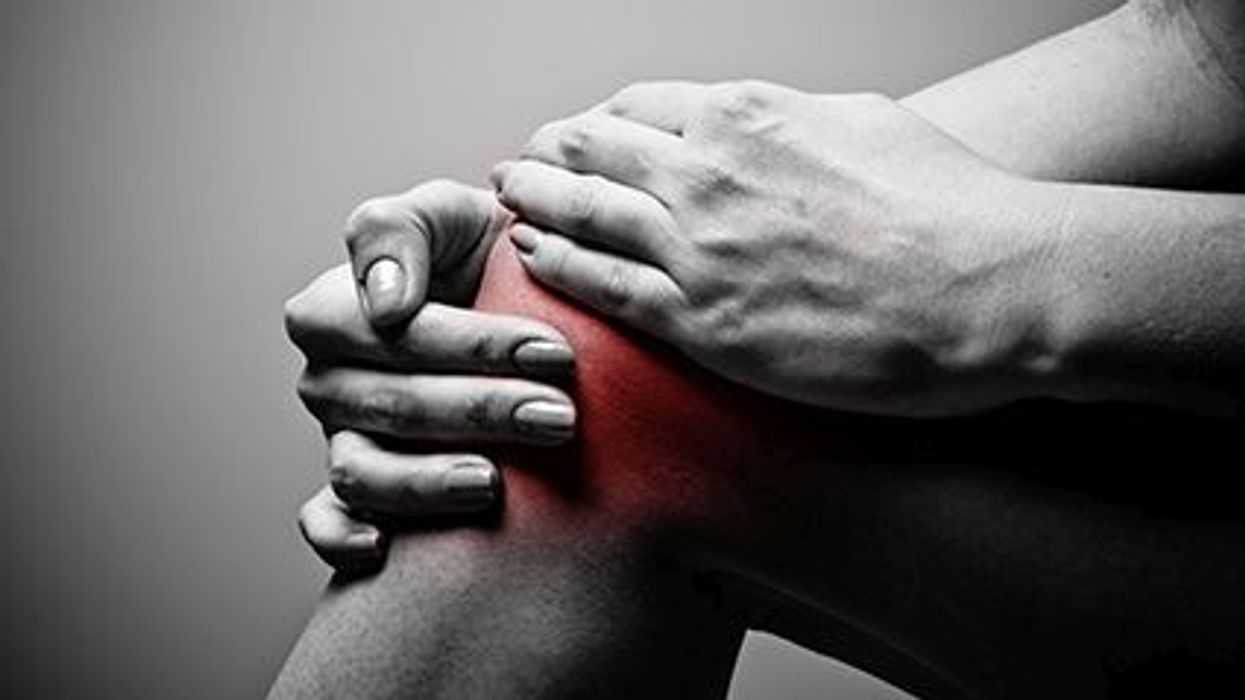 FRIDAY, Nov. 13, 2020 (HealthDay News) -- For patients with knee osteoarthritis (OA), corticosteroid injections (CSIs) do not speed progression compared with hyaluronic acid injections (HAI), according to a study presented at ACR Convergence, the annual meeting of the American College of Rheumatology, held virtually from Nov. 5 to 9.

Justin J. Bucci, M.D., from the Boston University School of Medicine, and colleagues used two cohort studies of knee OA to look at rates of X-ray progression and total knee replacement (TKR) among CSI or HAI recipients. Visits were performed every 12 and 30 months in the two cohorts and included knee X-rays and questions about HAI or CSI in the previous six months.

A total of 792 knees were analyzed, of which 647 and 145 reported CSI and HAI use, respectively. CSI and HAI were reported at more than one visit for 124 and 19 knees, respectively. The researchers found that the rate of TKR was increased among those with single exam reports of HAI versus CSI; no difference was seen for those reporting injections at multiple exams, although the absolute numbers were small. In a multivariable analysis, the rates of radiographic progression were similar for CSI and HAI among individuals reporting injections at single or multiple exams.

"We did not find any association between steroid injections and worsening knee OA in our study," Bucci said in a statement. "Patients and clinicians should see this study and feel reassured that these injections are not causing progression of OA or earlier total knee replacement."